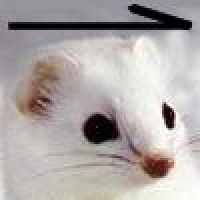 Even though this is a joke, I think you could actually make a good modern Ice Climbers game.

I'm personally hoping for something like Kid Icarus Uprising but with more fluidity between flight and ground levels (rather than hard separation) and some of the light Metroidvania that the boss stages from the original brought in. And on Wii U, since the biggest problem the original had was awkward controls.

3D Metroids have some pretty complex boss programming... *gets hopes up*

They should get the team behind the Blood Dragon final boss fight.

Perhaps the greatest boss fight ever.

Metroid U, not 3D please

If you can promise me a metroid for Wiiu, I will pick one up before Mario Kart comes out. Also is Pokemon Colosseum or XD available on the online store? 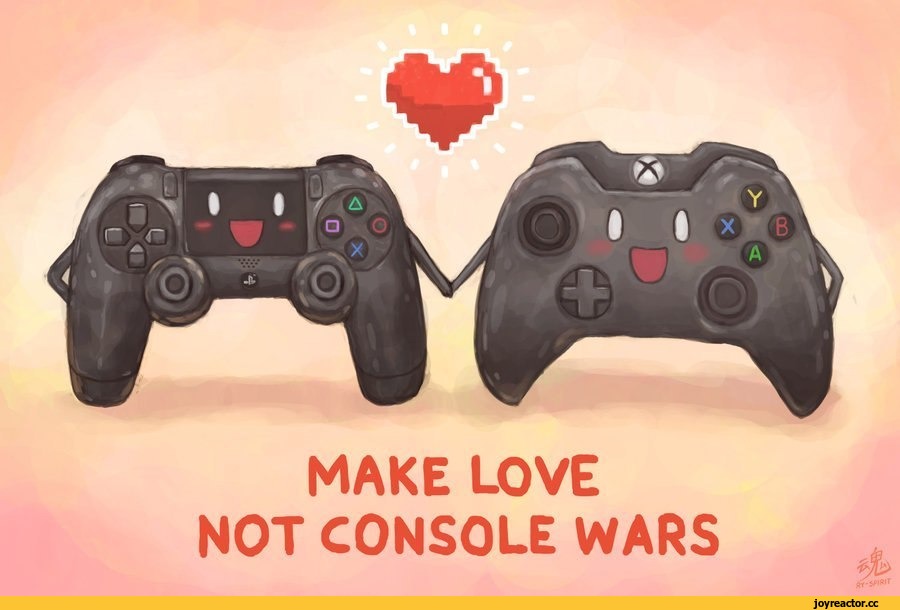 Can't we all just get along.If not for yourself, do it for the future.

If their game is 3DS and not Wii U, I will get a plane ticket to America and egg their bloody headquarters.

Whatever it is, I can't wait.

Kinda expected this, but nontheless.