It was already discussed to hell and back that there is no huge difference between Wii U's raw power and xone's/ps4's and how wii u has access to the same shaders/directx11 equivalent/effects, etc... that it's competitors have. there's also the scalability of modern engines, including the one used in FF 15, wich was already described by square as working on a range from high end PC's to smartphones/tablets.

Since none of those basic and clear arguments ended the discussion, I'm showing some (non CGI) pictures of FF 15 and Wii U games, trying to show similar enviroments and situations for ease of comparisson. first:

The leviathan scene was chosen because bayonetta 2 features a similar snake-like enemy, as well as a close view of it's details. Both scenes show highly detailed models but still not perfect, with "blocky" polygon edges still visible. 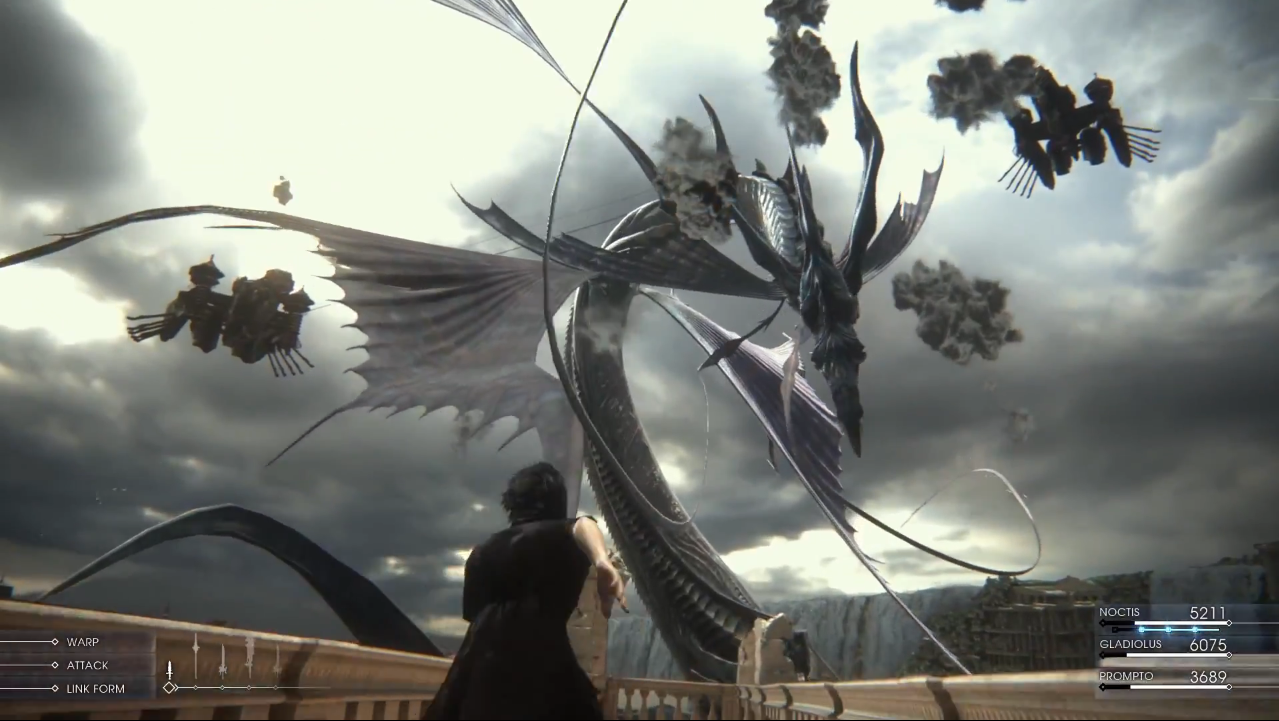 This one is because it shows characters from the same angle and neither character is incredibly detailed. Same level. 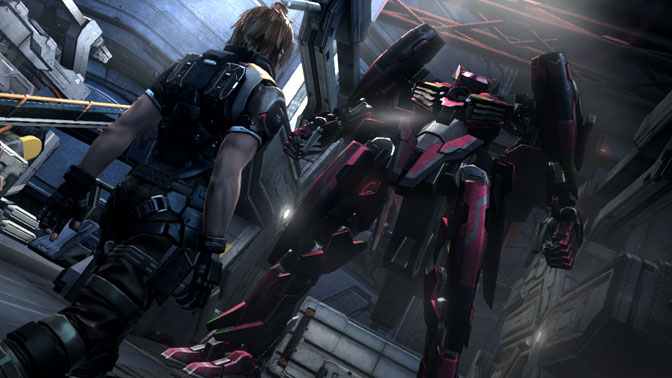 Finaly, some comparison of enemy scenes. I'd say FF 15 wins in general, but only by a small margin, wich is the whole point of the wii u being capable of running it.

I think people just like to exaggerate what they see on other consoles. What was shown of FF 15 was amazing, but nothing impossible on Wii U.

It's possible but is it really worth SE's time and money to make a port?

It doesn't matter. Square Enix only wants Nintendo to put some random Crystal Chronicles and other FF spin-offs to cash cow them.

At least the DS got the remakes of III and IV.

Yes, it is. but the main point here is just to disprove the people who say it can't run, wich is too much of a stretch.

I think they are at least considering. with ps4 doing badly in japan and Xone only doing ok everywhere, a wii u version sounds more and more atractive. it's still a drag that we have to wait for a confirmation, if we get any.

The only problem is if that's ALL they give to Wii U. altough the idea of an original (and actually good) crystal chronicles isn't bad. the name isn't as stained as the numbered final fantasies and the CC was always about action rpg, so they could evolve the gameplay in interesting ways.

No, no it can't Zero. Not without major downgrades. You're too obsessed with resolution. The PS4 and XBO each have 8GB or ram, while the WiiU only has 2GB. That isn't just going to hurt the graphics, it will affect level size, number of enemies on screen, AI intelligence, and so on.

But it's not so what's the point of hoping?