I think there was a trap thread once, but I can't find it. In any case...

I've been having a crappy day, but I just discovered that Trap-Heaven, one of the best sites ever for "traps" (and whoever is not familiar with the term, the depiction of male people crossdressed as females - or in reverse - as to "trap" people into believing they're females. This term is loosely used nowadays, since it can also be used for transexual or crossdressing characters that don't reverb to the "trapping" thing, but still) has closed down.

Curse my luck. I can't even begin to explain the awesomeness that webpage has given me.

There's Trap-Heaven.org, which was founded by the users of the original Trap-Heaven website, but that forum is nowhere near the quality of the original. Alas, the website vanished. Hundreds of thousands of pics, animes, mangas, series, doujinshis, and even OC from some users are lost, forever.

So out of frustration, I just wanted to create this thread, on which anyone can contribute, and comment (even if you dislike traps, you can come and criticise. I am in favor of freedom of speech). I don't expect it to last long, but maybe it can put some smile into my face :)

Oh, pictures, animes and serie recommendations (even Real Life traps) are acceptable. And this is NSFW, so you can get a bit more "over-the-top" than usual. But let's keep it clean, people. Do NOT post completely explicit content, even in this forum, because that's against rules. That means no depiction of male or female genitalia, explicit sexual scenes or things such as those. Being subtle is the key!

Everything said then, welcome to the thread!

Sorry to be "that guy" but that picture is a poor choice. 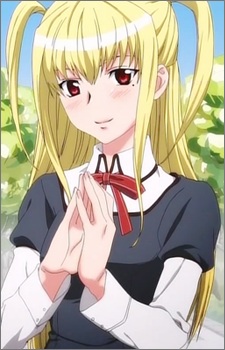 Oh Wright. You really were bored weren't you?

Am I doing this right, Wright? 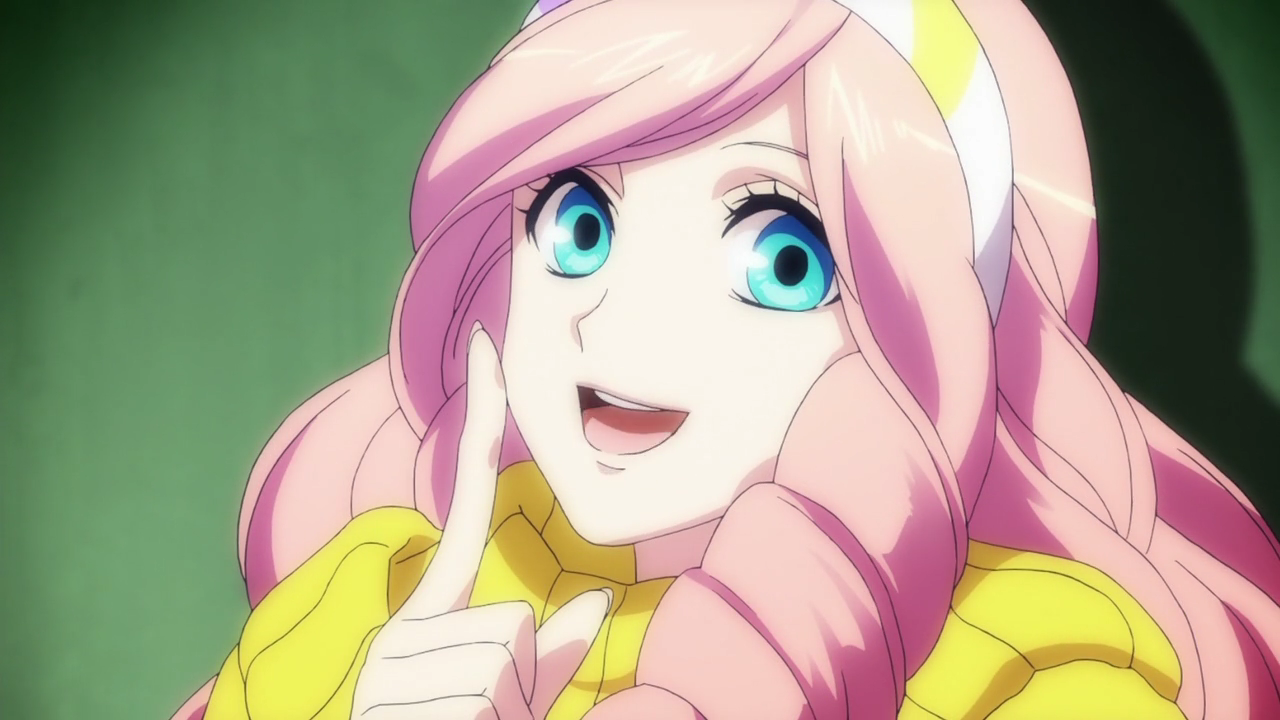 You didn't say that when I spammed your wall with traps ;)

Not really, but I give you an A+ for Effort!

I read the OP, we are all very sad for the loss really. Never fear!