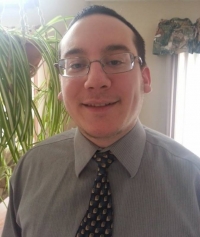 I've gotta say, though, that having played WindWaker as a kid, the revamped WindWaker HD was much appreciated. Sometimes Zelda games, especially Twilight Princess, can feel too bloated and open. There's a lot in WindWaker to explore, but the sailing took forever. So, you now have the option to sail faster. The graphics are stunning. The Triforce quest is MUCH faster now. This isn't just a remix or HD upscale, and people who have been burned before by such collections would be pleasantly surprised by this one.

That said, Mario 3D World was great. I'm getting ready to import the soundtrack from Japan soon. NES Remix is a great downloadable title, as well. I was surprised by how much fun that is.

Actually, at least for me, SMG was the last great Mario game.  Nothing else gave me that feeling of "Best Mario Game ever" until SM3DW.