Theres no reason for Apple to buy Sony. Simply nothing in it for Apple unless its at a dirt cheap price.

apple cant afford sony. and i dont think apple would take a chance on them lol

I really hope not, I despise Apple's business practices.

I don't really see the synergies.

The big black box for me is the value of Sony's media and patents.

But here's what I feel pretty confident about: Both Apple and Sony's value lies in their design. Like somebody already mentioned, Steve Jobs looked to Sony as a model for Apple back then.

So if Apple acquires Sony, what happens to all that human capital and knowhow behind Sony's design? The point is that each company needs to have a single design philosophy. It makes no sense to have two different sets of designers, especially with Jony Ive in such a commanding position at Apple.

So all that value from Sony would just be wasted. Negative synergy in my opinion.

Then the bigger issue. Sony is a giant conglomerate, and it's electronic division alone is a huge complex beast. Meanwhile, Apple is all about having a simplified portfolio. 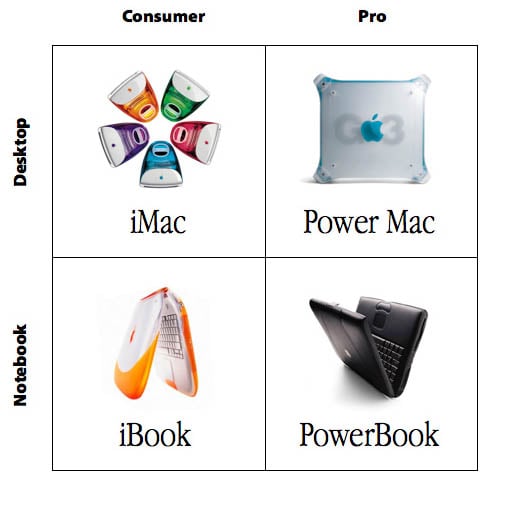 So what the fuck are they gonna do with the huge portfolio of products Sony has? Maintain the Sony brand name and slowly have Apple relaunch each brand category one by one? And again, part of the success behind Apple is how easy it is to associate Apple with a few products.

Possibly (and if not, at least at the top of their mind)
4) Laptop
5) Desktop

The problem with Sony is that they've failed to have their name identified with a certain product category. They're a leader in few things, and not where they want to be one in.

And you want Apple to take on that fucking mess?

Again, where are the synergies? Specifically revenue enhancing synergies.

Would be very bad for gamers. Apple is a shitty company.

Yeah i agree fully. I dont see how apple gains from this or the point of it.

Also sony isnt as "cheap" as people seem to think.

I think this will be the end of Playstation, all the douchery of Apple would kill Sony´s "cool factor" for good. I hate Apple, it is so snobbish and idiotic.

The question is: Why would they?

As you pointed out, Sony's potencial market is miniscule compared to Apple's. What sort of investment would that be?