200K. they are not into zelda so much, and no next-gen competition, so its all about then, and they made some really great ad tv there. 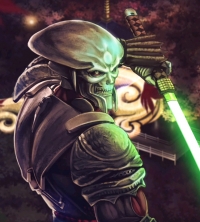 You think it will have over at least a %30 attach ratio in just the first week? Granted, more Wii U hardware will be sold in Japan that week, but that's still pretty steep I think. Just for perspective, Sunshine did about 320k in Japan first week I believe and that was on a bigger install base.

I'd say more along the lines of 250k for this one, especially since it seems a little more casual targeted and less likely to be something that's preordered as much. 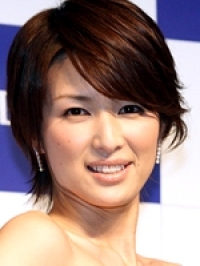