Forums - Gaming Discussion - What Will PS4 lifetime Sales Be? (Vita+WiiU Link Inside)

Now onto important matters,how much will PS4 have lifetime in sales? It'll be fun to come back and see in a year or two wat people predicted!

How exactly are we suppose to determine this? Any number's in this thread are just going to be pulled out of an ass. We should probably wait to see PS4 market performance for the first few months.

thats the fun with X1 and PS4 predictions though 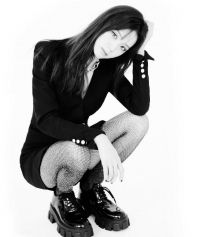 It will happen, even if I single handily have to buy them all myself.

My guesses all around

I think last generation was an anomaly, the industry will decline back to the PS2/GCN/XB/GBA era IMO.