When do expect BotW 2 to launch?

I guess that'll work too

They certainly know how to relax by the river bank ;)

I do like the combining system in Dragon's Dogma it's something that could benefit the next mainline Zelda in allowing some items be crafted with out needing cooking facilities near by. Another possible idea to play around with stems from the earlier suggested blacksmith feature where on top of adding the possibility of repairing gear using resources you find a feature maybe added after doing quests and such where you can either enhance weapons or create better ones similar to the Alchemy Pot feature in the DQ series.

You can trigger the slow mo flurry yourself using bombs effectively not requiring an enemy to attack you and turning the mechanic into one that the player can turn on. 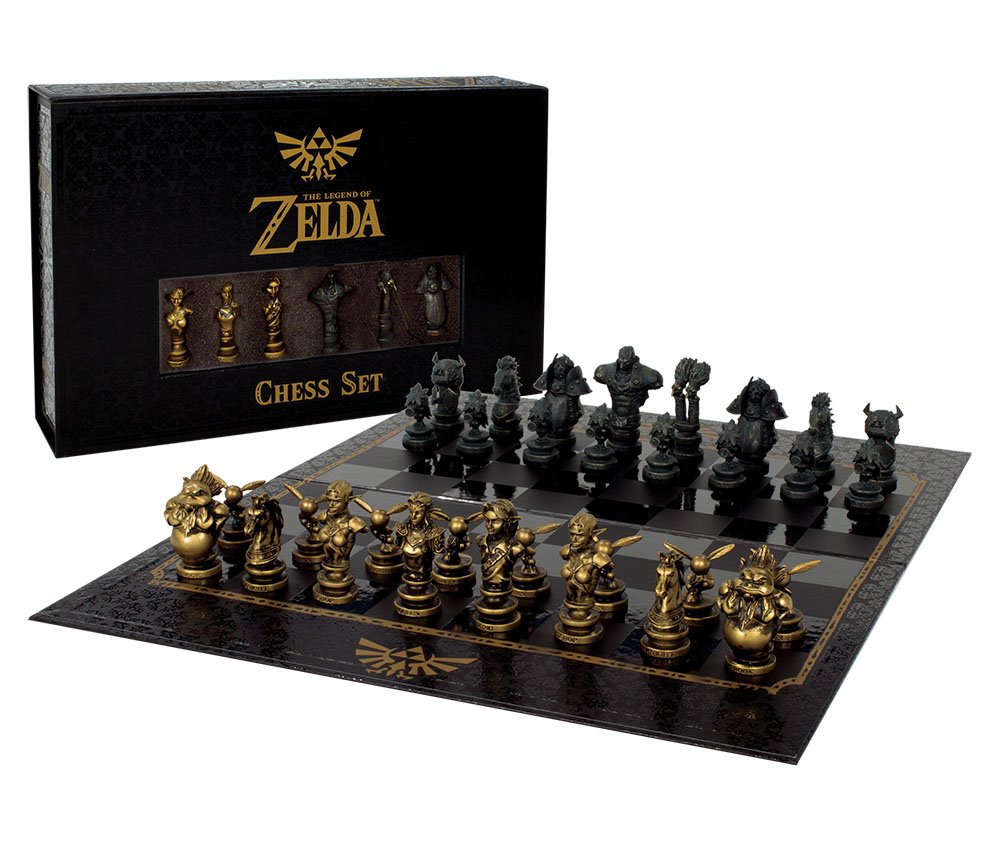 Acquired Hyrule Historia this weekend and it's really an eye opener when you see the many concepts and ideas that have floated around the franchise for example some of the cancelled bosses for Wind Waker look slick in their design.

Yeah Hyrule Historia is awesome. The other two (it’s a series of three books), Arts & Artifacts and Encyclopedia are just as great!

BOTW trending heavily on twitter and the reason is because people are listing their top 3 Zelda games and it's popping up on almost everyone's list.