Forums - Microsoft Discussion - Why Do U Ignore Xbox 360 (or Microsoft)??

Yes indeed.  I used to use mine to play the two Tomb Raider DLC's (Lara's Shadow and From the Ashes) back before I got my 250GB Slim.  It worked flawlessly.   I have two 360's.  I'm gonna experiment with DLC and a couple of Arcade games.  I'll copy them to my portable HDD and then see if they work well with my other 360 with me signed into XBL, with me signed off of XBL, and with me signed in as somebody else.  I'll let you know how it goes.

Funny since this site is populated by mostly NA and UK people.......aka 360 turf.

So I must agree this thread is very interesting, its full of people that in all likelihood should own a 360 or at least used to own one.

I suspect this gen still has many lingering Sony loyalists from the PS2 days. It was the dominant console after all so loyalties will carry over into this gen. Hopefully next gen those PS2 loyalties will die out. In the end its funny that people "ignore" 360 when it is still winning over PS3.

Why must i own one cause i live in America?? Thats silly and ignorant. If you actually have been reading the comments, the common reason why these people dont have one, is they dont feel like paying for the online.  Which is not a bad reason, its not like their arent free alternatives.

Cant speak for anyone else, but loyalty has nothing to do with it, fact of the matter is that it is more Japan centric and i happen to like Japanese games, i mean crap like the Atelier series, ni ki whatever, Bleach etc. none of which are on the 360, not to mention Sony's first party. I could get a 360 right now, but there would be no point, kinect is cool, but i know i will get bored after a week and IMHO it seems if you want the most from the system you have to pay for XBL, which i would never do. So the thing would just sit in a box 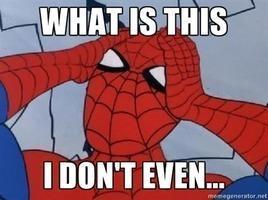 I was wondering how long it would take for someone to make this thread and an "official Microsoft news" thread, I guess it's a fair arguement that most hardened 360 fans are leaving this site.

360 is a fine system. I have one but still ignore it - tried various games but didn't enjoy them. I prefer Wii's games and controls myself but my kids love their 360's. 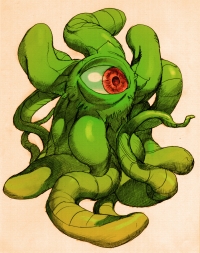 But you can still get it from Amazon at a great price.

And if this isn't enough, you can get it on GoD.

Hope this help you to get this GREAT game.