and yet it sucked.  Yes it was less ambitious, I don't see how you could possibly see XIII as ambitious.  They held back the scale of the game by making it linear and doing little in the way of philosophical what-ifs, they simplified the combat system so they could make it flashier at the cost of player control, and yet it still didn't work.  they clearly pumped all their resources into making it look and sound good, becuase the story was horribly told, the characters underdeveloped, and the battle system was horribly flawed.

That's the opposite of ambition. 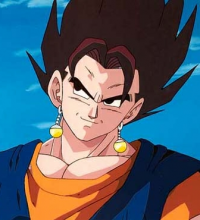 After all this time, it would be costly to cancel it. I would believe a revision more than a cancellation.

A mod on gaf that usually has an ear pretty low to the ground when it comes to Final Fantasy or Square Enix says she was told quite recently that development is full steam ahead:

I personally hope it's not canceled. Everything we've heard about this game sounds awesome. Giant (seamless?) world + map, battles in and out of cities, flashy action-based combat. Then there was that gameplay video.

It looked like they had laid the groundwork for the best JRPG of all time, provided they didn't really screw up the story or pacing.

I am fine with the decision if FFvs13 becomes FF15 and eventually becomes a next gen title. Maybe Square gets their act together next gen. Agnis Philosophy+FFvs13+Skyrim like scale sounds great. They could keep the linear storyline with a few variations here and there and let it happen in vast diverse landscapes with huge cities and no battle screen.

^ That's another thing. The groundwork laid for Versus would provide a great foundation for any FF game. It'd be pointless to cancel it if they were just going to start all over again for a FFXV. They're not gonna throw all that away.

I guarantee you Versus will live on, even if the story or something is changed and it becomes a FFXV for ps4 with a few fundamental changes. 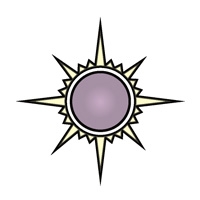 SO they waisted their time... when they could have been developing KH3

If this really is true, the damage to the company will not be something it cane rebound from. Seriously, this was the last title that was holding the faithful together. With it gone...this company might as well close it's doors.

This is the true definition of owning.

I keep telling everyone this. SE hates money