Assassins Creed 3 Coming to Wii U. 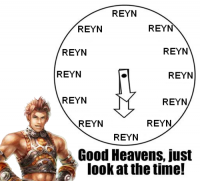 Nintendo has said from the start the WiiU it's a console returning to the hardcore game exprience, like the 3DS.

Now question is if it will have a similar launch date than the PS3/360 version or if it will be delayed by 6 months like the PC port (except for Revelations, think it was only delayed by one or two months).
Furthermore don't expect too much graphically from that version as usually such ports will be hardly adjusted to the console's hardware in the first ...12 months or so.
On 360 for example: Tomb Raider Legend, Oblivion, Burnout Revenge etc. 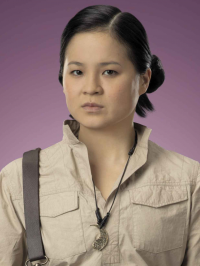 Well, ME2 on ps3 sold under a million (about a third of what it sold on 360) so you be the judge as to whether or not it bombed.
....RE had kinda been multiplat for awhile prior to RE5 plus a lot of ps users jumped ship for the 360 this gen (I was one of 'em!) so it makes sense the series would have an audience there, but it's probably worth pointing out it still sold less on 360.

To be honest I was kinda just being smart with my above statement about ubisoft as they've been quick to publicly write off nintendo in the past when their supposedly more hardcore games have sold poorly on nintendo consoles.

That's what I was thinking myself. It's the third part finally, not some AC2: we squeeze the story a lil bit more.

From my experience with AC, the only thing I enjoyed was to parkour around the city, climb the nearest tower and plummet to death. 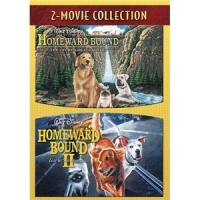 well what does everyone want . wii u needs third party games says fanboys ,. and now its got them and now it should do well . who cares if its on 360 ps3 ,. wii u is a next gen platform , as w all next gen platforms there will be some previous gen games on it,

but will this be a port or be available the same day that would make a big difference
i dont really like assasins creed i have 1 2 and brotherhood i recently got. i played a little of the first one before getting bored and not knowing where to go the 2nd was a little more better brother hood not much different from the 2nd, except it tells me where to go which really opens it up for me . bad nuff zelda is hard as rock without a walkthrough except the 3rd one that is the only zelda title i have ever conquered without a guide.

you do know Wii U will be out before this game comes out.

How do you know that Wii U will release before October 30?

some people will hate Ninty no matter what.  There are some who wanted them to stick with that blue ocean thing because it put them number 1 so they're crying.

I for one am like the direction, Wii U is what Wii should have been IMHO.

Simple Nintendo specifically said it will launch after E3 2012 to end of the year. My guess is July-September launch.