Gears of War 3 is the big game on Xbox 360 at the moment having launched worldwide today (20th September) and being enjoyed by thousands of gamers.

The current active users and earlier this evening there were around 300,000 online gamers playing the Arcade co-op campaign, and the various versus modes. The figure has dropped a little since then, but these are huge numbers especially as they do not include gamers playing the campaign offline. We already reported on 170,000 users this morning, so there has been a steady stream of gamers throughout the course of the day. We can only speculate as to how many units were sold today.

That's not really that big. I mean it is but its not Earth-shattering. Battlefield 3 will probably be higher than that, and MW3 could well have a couple million early on.

I'm sure MS/Epic will release some actual info on day 1 sales pretty soon...

300k playing Online on day 1 is pretty awesome though.

got the game...but don't have gold status right now :(

Game Is awesome though I havent tried beast mode.

seems kind of low compared to the amount of people who preordered according to vgchartrz. Preorder overtracking confirmed?

BTW the game is pretty fun so far. My buddies and i played act 1 on the campaign and team deathmath. really liking it .

Compared to 2 Million preorders, the number seems low to me. could be overtracked. 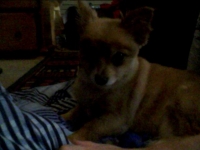 i think it's already been stated that gears is overtracked. but still it's going to sell huge not halo or cod huge but huge for an exclusive game maybe 2.6m fw and 7-8m lt depending on how long microsoft will support the xbox because we all know this gen is wrapping up now. 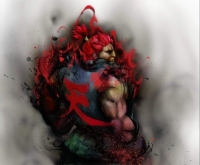