Once upon a time I borrowed a PS2 along with some games from a friend. When I gave him his stuff back we had a little conversation:

"You know, that Turok Evolution game is pretty difficult."

"Yeah, the flying levels are a bitch."

"True, true. The controls for flying are almost completely broken, but that's not what I meant. I think I've only got up to chapter three in this game. There was this section on a mountain where I had to cross a bridge and as soon as I got on the other side I got shot by some snipers or turrets, I don't really know because you die instantly. Every. Single. Time. There's a checkpoint right before the bridge, but since the result was always the same I eventually gave up."

"Oh yes, I remember that section. It is pure evil. You need to make use of the bush trick to get past that point."

"So what is this bush trick all about?"

"There's a bush right past the bridge and you need to rush in there as soon as possible. The enemies have trouble to see you, so if you move slowly while you are hiding in this bush, you can take them out one by one and then finish the level. There's only three enemies, I think."

A few weeks later I borrowed an Xbox from a friend who also happened to own Turok Evolution, so I gave the game another go to see if that wonderful bush trick actually works. I make my way up that mountain again, cross the bridge, rush into the bush and carefully try to take out the enemies one by one. But I make a mistake and get shot, my health drops by 10 %. "Okay, don't know what's up, but I won't complain." Two enemies down, one to go. Another mistake, health drops by 10 % again. I kill the last enemy and finish the level. So what exactly happened? Bushes in this game don't reduce the damage you take, so there's only one possible explanation.

The moral of the story: PlayStation sucks, Xbox rules.

"Are you sure that this story isn't just one big fat lie?"

"Because you are known for making things up for the sole sake of bashing the PlayStation brand. There must be at least some sort of catch here."

"Alright... you know me just too well, imaginary reader. It's almost as if you are in my head."

What I didn't mention yet is that the PS2 version I played was the German one and therefore not uncut, unlike the Xbox version I played. What most likely happened is that Acclaim was too lazy to do proper bug testing on the German version and that's why you get instantly killed all the time in that section... and only that section. Did I ever finish Turok Evolution? No, because about midway through the game is a stealth level and by that point I was too bored already. Also, the flying levels suck beyond belief. No wonder Acclaim went bankrupt during that generation.

after all that problem with the bush trick you didn't finished the game.

It was already enough of an ordeal to finish Turok 3. Evolution is better left in the shadow of oblivion for all eternity.

That story is a lie not because you make stuff up to rile PS fans up, but because you admitted to hanging out with people that bought that game, a whole TWO of them, no less. No man in their right mind would admit to that, and given the fine way in which this thread is presented, you are sane. And a liar.

I never said that they both bought the game. Nobody in their right mind actually bought Xbox games, you know what I mean?

I don't know.. it seems the PS2 would save you from the horror of the game by constantly killing you at the same point early on in the game so you wouldn't play any further... 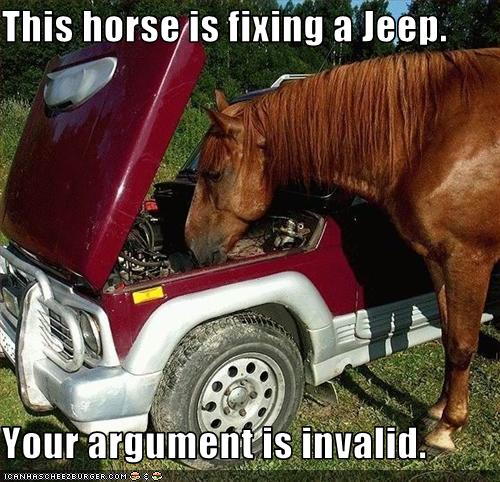 I stopped playing Turok on N64. That's how much Turok Evolution bored me.