Neptune was the codename for Sega's canceled Genesis 32X combo unit in the mid 90s btw. 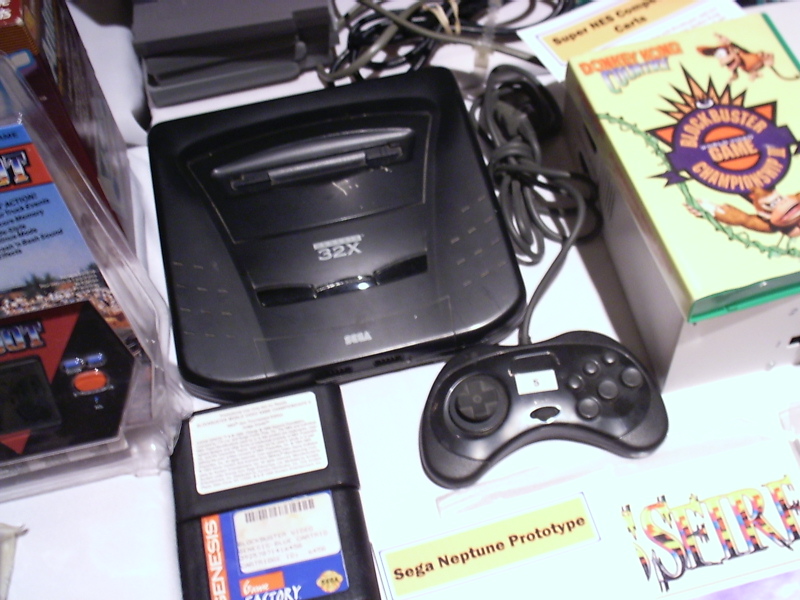 This is funny. If this is true don't expect heavy support by Sega. Maybe this is just something to test the waters and guage the market but this market cannot support 4 consoles and Segas days have passed.


"What have i done.? Is it too late to save me from this place? From the depths of the grave? We all are those .. who thought we were brave."

What more do you need to say.

i love playing that controler

Id love to see sega back in the console business.

ummm, Microsoft tried a straight off the shelf system and I'm pretty sure it cost them billions in losses. I don't think SEGA could afford that.

This is clearly a bunch of BS.

Its actually the best way to go for a smaller company.

I mean, howmany billions has Sony lost making that Cell chip? They had to price the console at 599 at launch to boot and still take a huge loss. For 599 they could have easily built and  equal or greater power console in 2006.

The only way a smaller company can make a console/portable device is to use off the shelf parts, Google Android OS and sell it to you at cost.

Regardless, the story is still BS

I agree with you on something. lol