Checking dates is for the casuals.

"You are for ever angry, all you care about is intelligence, but I repeat again that I would give away all this superstellar life, all the ranks and honours, simply to be transformed into the soul of a merchant's wife weighing eighteen stone and set candles at God's shrine."

But MGS4 is out right now, and ES in a few months. Thats not including Valkyria Chronicles......

? Nevermind I wont spoil this moment with ranting.

I am very much happy for your decision to purchase a PS3 in the future Soriku. Whats with these GTDs tho? What exactly do you need to do in order to make money?

looks like some guy called CautionHead got a ps3 off GT after only 12 days...now thats hardcore! 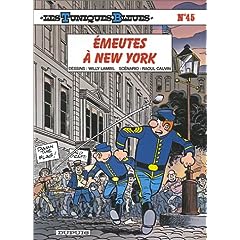 soriku just get a job or figure out some way to get some cash. GTD is gunna take wayy longer then you think. I was on GT for quite awhile and got most of my GTD from posting a videos but I still barely have 4700 GTD. the PS3 80gb is only available from them and they have 1 in stock. one of my clan members on GT was able to get a PS3 after the entire clan donated tons of GTD, Tons of videos posted, alot of great blog write ups, and posting like a madman without spamming.

Caution head had alot of help getting a PS3 from GT. his blogs where the most popular on the site and winning quite a few contests helped him alot.

i knew i had read this thread before