Where have you been pal? 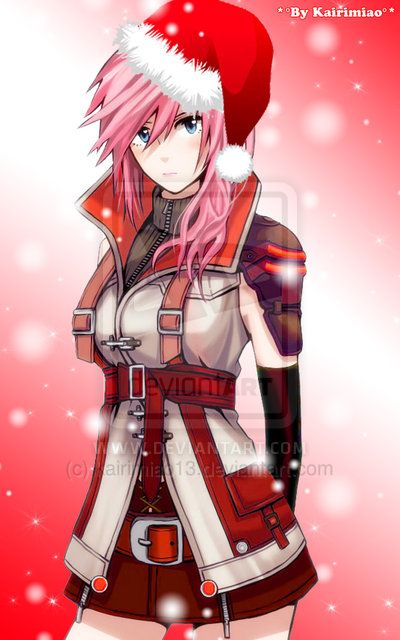 Machina posted something on Zekkyou's wall:

Do you use Discord? In light of your post in the Software thread I think you might like to join the staff chat room, it's quickly become invaluable for discussing ideas and really advancing improvements on the site.

What's your profile name? I don't see anything along the lines of Zekkyou on the VGC list.

If you're not on VGC's Discord yet here's a link - https://discord.gg/W49fZtZ

Once you let me know your name I'll give you access to staff chat.

Thanks, I've added the VGC Discord (had somehow missed that we have one). I should be at the bottom of the offline list.

So, I removed you from my friends list, because we didn't really talk much, but now I regret doing that

So, I sent you another request!

Xen posted something on Zekkyou's wall:

Your wall has far too much praise, so I came to say you suck, a lot!

Thanks for your post/perspective in the Layden thread :)

I'm actually working on an article about the big three and how different they've become. I'll be sure to send it to you as soon as it's live. Would love your take on it :)

No problem! It's always interesting seeing people express opinions which are effectively your own, just flipped. I'll look forward to reading the article :D

I came here to let you know that I like your perspective. I don't really remember you from before I left the site for several months, but you certainly seem like a good addition to the Mod team and to the site (coming from someone who joined after you, heh...)

Heh, thanks! Welcome back to VGC :)

You and Pokoko might actually be a great couple after all. :p

Your diplomacy was A-L-W-A-Y-S the most grounded and intelligent thing in threads that were going down in a spiral in an entertaining way even before you became a mod.

Don't let anyone discourage you and just keep doing what you're doing.

No reaction.
*pokes corpse with a stick*

WHO WAKES ME FROM MY SLUMBER

I see that you're back online. Are you feeling better? I hope that whatever it was that was bothering you, that you'll eventually be able to get over that rough patch.

Thanks, yeah i think i just needed a few days to cool off. I'm still struggling with it, but a friend convinced me that digging and a hole and sitting in it forever wasn't an effective coping strategy haha..

Well, if you want someone to talk to here, don't hesitate to message me. I may not be the most helpful or knowledgeable person for you, but I'll try to do my best.

I'm going to be away for a little while. Life has thrown a bit of a curve ball at me, and i'd like a bit of time to just drown myself in stuff that keeps my mind off it..

You all stay dandy while i'm gone.

How dare you change avatars :[

The age of fake moustaches and top hats is over. This is a Persona mask party now!

Do you draw your own avatars?

I didn't make the original i used in 2011 - 2014 (outside of improving the quality), but i made all the subsequent version I've used. I vector where i can to save time, but if i can't find anything suitable i'll do it by hand :)

Ka-pi96 posted something on Zekkyou's wall:

Is that... Lightning cosplaying as Persona?

Technically yeah :p It's been a while since i updated my avatar, and i felt like doing something a bit different.

And it happened! Lightning 5!

I love that base image of you avatar, it even has a LoD variation I used as my avatar for a while xD

Yeah, it's greats. Oh and i just checked, i think this is actually Lightning 7!

Time to update your sig.

There are many more great games to put there xP

Don't you dare taking Kilia/Disgaea 5 from it, tho.

Good point, it has been a while since i updated it. I should work on a new version of my avatar too :D

Where ya been, bud? Modchat needs you!

Zekkyou has 70 friends (view all)

Zekkyou hasn't added any games yet!