I Don't Seek Attention, It Seeks Me Received 100,000 profile views.

torok posted something on ethomaz's wall:

Seriously hope they keep you unbanned. In this case, welcome back!

rip- unbanned, and yet still gone

The hero Vgchartz needs, but not one it deserves. 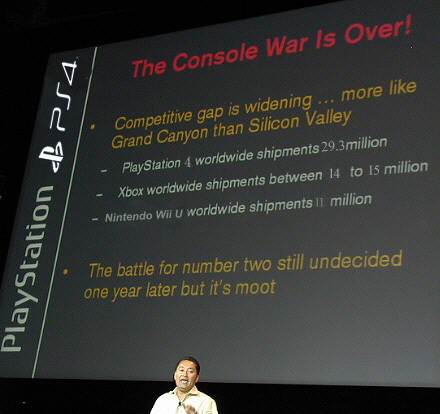 As German as a German can be!

ZhugeEX posted something on ethomaz's wall:

Quick question. Do you find that people who want XB1/PS4 in Brazil will import the console from Mexico due to cheaper price? Generally?

To be fair I don't think people import consoles here... they buy in the gray market for half of the official price.

My console is Brasilian (mounted here) and I paid at launch R$2700 instead the R$4000 officially.... it is like the Gray Market have access to cheaper consoles even from we own internal market.

So most sales come from Gray Market and they have all the regions consoles to sell... even Japan.

That is how it looks when I go to Santa Efigenia for example... the biggest Gray Market here in São Paulo.

Thanks very much for your response. From your perspective how do you think the Next Gen adoption has gone in Brazil. Is there a buzz for them or are people generally not interested?

Also, In regards to Mexico, I know it's hard to answer because you're in Brazil, but do you know what Mexican console prices are like compared to Brazil?

Apologies for so many questions. I have a report on Latin America console market in front of me and just want to fill in a few gaps.

There are interest but the consoles are expensive yet (even in Gray Market) and people are afraid to spend money due the economics situations we live here right now.

About Mexico I don't have any info.

Thanks again Ethomaz. Really appreciate the time you took to answer these questions. I have a report I'm writing and will post soon. It is based around LATAM console market :)

Thanks for helping fill in some gaps.

He posted a pic of himself? Wow!

You should one day help me get flawless raider! (Not really)

We need more guys... I did both flawless VoG and CE... CE is way way easy.

I'm impressed with the CE, most of my teams die at the zombie part.

The thing is, individually I can do all of VoG with anyone dead, but it is together that it falls apart.

The Zoombi is the first one? If so you can do alone with a hunter... the others just wait.

While I agree PD needs to get their shit up Forza was never a competition for GT.

It brand name in first place... Firza will never be big across fans and the car industry. 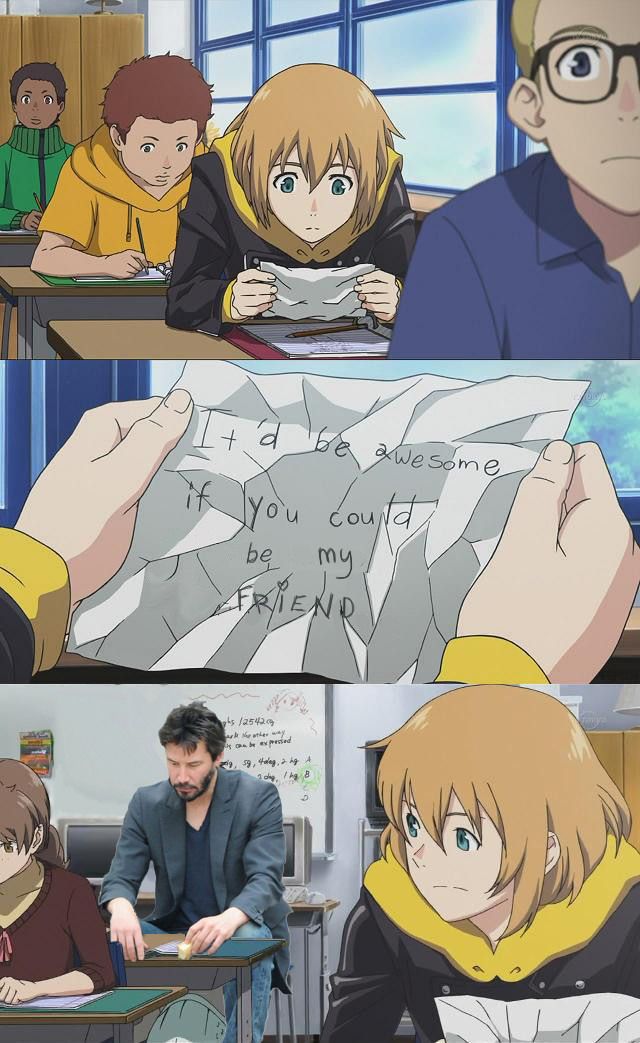 Sent me a FR... we can be always friends.

But i have a question does it support subtiles

If yes which formats and how can i enable it

It supports srt... you need to enable Close Caption on the player... I guess without look at it: Settings–>Accessibility–>Closed caption

You can configure Font, Color, Font size, etc too.

Thanks
Is there a way to change the subtitle language
And have the movie and the srt be in the same folder ?

I never tried but I always put the movie and srt in the same place with the same name... it works.

Ok thanx will try it out mate

Did you finally get to play in the Street Fighter V beta?

And it is down for me.

That's too bad. I hope things get sorted out soon.

Yeap :( I preodered just because the beta but couldn't pass from the home screen... I wanted to reach at least the training level to see how the move fells on the controller.

I think I'm going to get the game on PC and hopefully the PC beta will go better. It's gonna be cool to be able to play cross-platform PC to PS4!

Wright posted something on ethomaz's wall:

So, a question: the Taken King includes everything else so far, plus bonus content?

The Digital CE doesn't have the limited items of Retail CE.

Ka-pi96 posted something on ethomaz's wall:

Speaking of trophies... do you think there is a chance that The Taken King could have a separate platinum from Destiny?

hmm, well I suppose all we can do is wait and hope then.

I understand that we really have not engaged in discussion but sorry to hear what happened regardless. Either way, I do look froward to chat with you sometime in the future upon your return! Until that time, I wish you all the best and good luck!

Cannot wait to begin when the day comes, Etho-San! I will be waiting! :)

Can someone from the mod team PM me why we should allow people like ethomaz come back and back and back over and over again? He is one of those kind that gets banned comes back and act nice for a few weeks or a month or two when their are no announcements and show his true face again and get banned. Hate/trolling grows on this forum because of members like him :(.

Opinion is different from hate... grow up dude.

Really? You are the one getting banned whole the time for immature behaviour and you say to me grow up?

ethomaz has 159 friends (view all)