13 Years Has been a VGChartz member for over 13 years.

JEMC posted something on outlawauron's wall:

Greetings, and sorry for disturbing you.

In case you weren't aware, this years PC Secret Santa thread is open. Here's the link, in case you're interested in joining us: http://gamrconnect.vgchartz.com/thread.php?id=241476

Hello, as the year nears it's end, it is time again for the greatest game event. As you've participated in the past, maybe you wanna join again? http://gamrconnect.vgchartz.com/thread.php?id=241130

Thanks for the reminder!

Thanks to add me! I'll send you a Steam friend request ok? my nick is "Valim no Pico"

noname2200 posted something on outlawauron's wall:

Missed you too! How's life been treating you?

I've moved, had a kid, just kinda grown up a bit. Bound to happen.

Sorry. I'm back again. Would it possible to add the developer Loopy Mood to the list. They have a game called Antventor on Steam/PC that I'd like to add to the site to review. If not its cool, ive been bugging ya a lot lately xD

No worries. LoopyMood has been added as a developer and publisher.

Thank you. Would you also mind adding Spearhead Games to the developers list. They make Omensight on PS4 and that's the next one I'd like to add next.

I feel like im gonna end up being 99.9% posts on your wall at this point xD

Was off my PC this weekend, but I went and added Spearhead Games to the list. There's a Spearhead Entertainment, but they're separate studios.

you've been the real MVP,Outlaw.

I also need Artvostok added to Developers whenever you have the time to do so, id appreciate it.

They have been added.

Is there any way to possibly add Dangen Entertainment to the list of developers/publishers on the site? They're responsible for a game that just released on Switch/PC called Super Sportmatchen. I'd like to add my review on here for it.

Ok. Sure thing. Should be in the option list.

thank you very much

Thanks. Trying to send an ''add new game'' request but Dangen Entertainment wont show up under developers in order me to do so.

I imagine you got this by now, but they're submitted as DANGEN Entertainment, so it may be case sensitive. DANGEN in all caps is their official title so I included them as that. Thanks!

Right. DANGEN Entertainment shows up in publisher on the search page,,but when you go to ''Add New Game'' they do not show up under ''Developers'' in order to actually add a game by them to the system.

What game are you trying to add?

That game was developed by Kaj Forell Video Game Brand, so if they are missing from the DB, I can definitely get them added.

Thank you Outlawauron. Would be appreciated. Got lots of reviews coming down the pipe so I'm trying to get them all out of the way and posted here lol

All done. Thanks Amy!

Peace is her craft.

Carl posted something on outlawauron's wall:

I reported you for bullying me but the mod team around here just wont listen to reason.

Hey it's time to do the US pre order charts again. So I need you to fill out pages 1-10 (the usual, banners, box arts, pubs/devs, release dates) some of these will probably have been done from last year but will need cleaning up.

By pages 1-10, I imagine you mean the first ten games on the list?

Hi, can you add these, they have a game releasing soon on the Switch.

Kresnik posted something on outlawauron's wall:

What a lovely picture!

Wright posted something on outlawauron's wall:

Now that my time in the Greatest User Contest is over (lol) I can finally change my avatar.

It's not over yet! Really cute avatar nonetheless!

I wanted to put her up earlier but I didn't want you or anyone else to resave avatars.

Thanks for the kind words though. 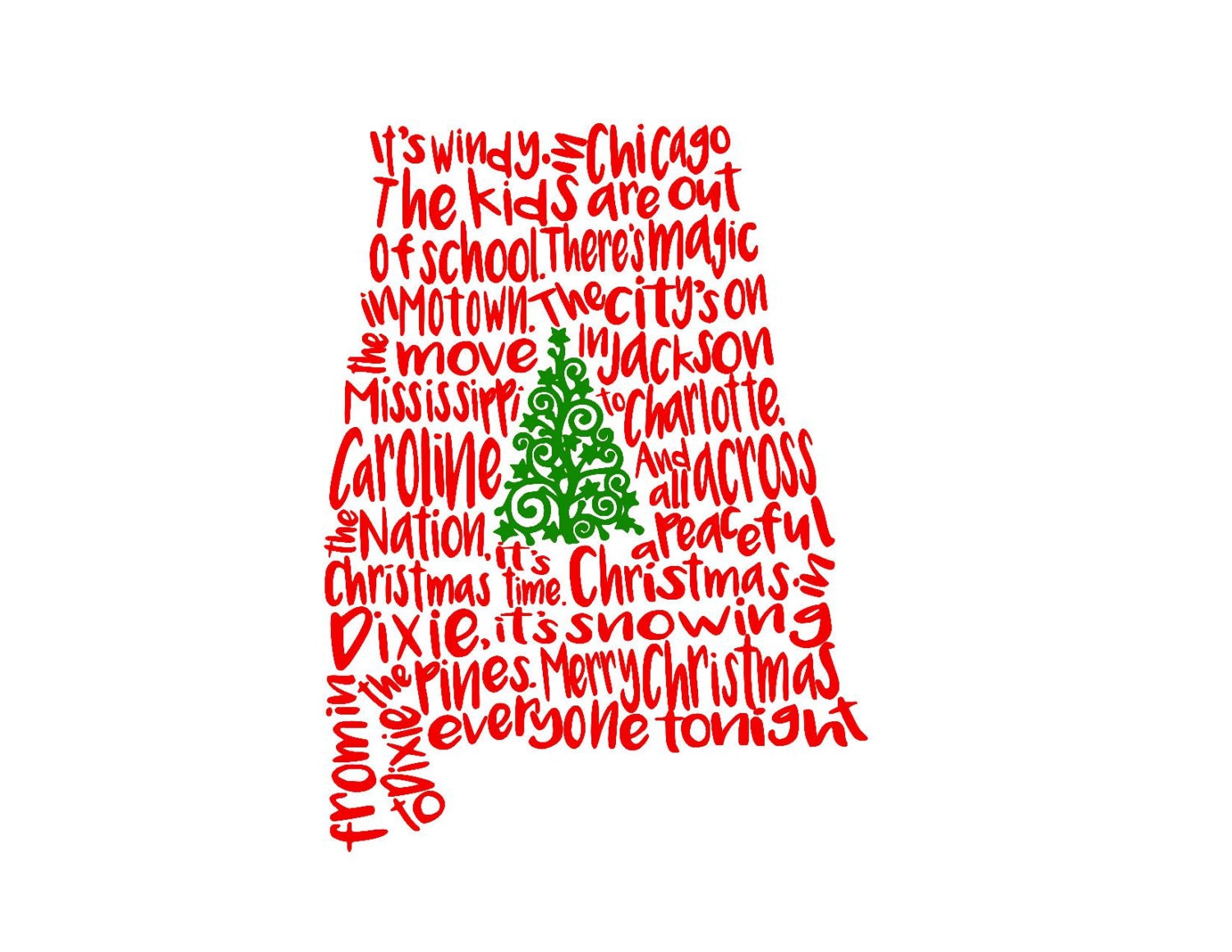 Wright posted something on outlawauron's wall:

The DLC for the original Nier.

You just started playing it or you're honouring MDBGA? :P

Was poking around the old DB. I've already beaten it from years ago.

Not so excited eh :p?

what you said to me a while ago :P

I honestly have no idea what you're talking about.

Hey outlaw, think your sigs bugged. Page keeps trying to load those youtube vids and it really slows things down. Could you look into it?

I'll see what's wrong with it.

I'd appreciate it. I tried blocking element but the vids just return every time I open a thread you've posted in.

outlawauron has 280 friends (view all)