Hello. Soon will start the greatest game event on VGC again. This is an event, there each participant posts his TOP 50 of favourite games on the last 50 days of the year. Starting November 12th everyone posts his game #50 and each following day another one, until finally December 31st everyone posts his greatest game of all time. mZuzek then compiles all the lists into a results thread. This is the 10th time the event happens. Do you feel like joining in? The sign-up thread is here: http://gamrconnect.vgchartz.com/thread.php?id=241130

Sup JEMC! How have you been buddy. Still cookin?

I won't complain much

Yeah, I've been doing some things, and even got a small ice cream machine and have given it a go with some chocolate and lemon ice creams.

Started new job, enjoying time with the miss, and just playing games as I used to. Same old thing :D

Not cooking that much right now. Lost the groove.

Congrats on your new job.

And the groove will come back, it always does.

I got some Canadian maple syrup. I will be making a roast using some of it.

Nice! Or should I say.. sweet?

Ka-pi96 posted something on JEMC's wall:

Hey, if you're still interested in F1 I've finally made us a thread for this season

Hello and thank you for all your work in the PC thread.

Even if I don't always reply, I do read and appreciate the work you do.

Believe it or not, that encourages me to continue.

Today, 10 years ago, after lurking for many, many months, I decided to join this site. And I'm still here! Unbelievable

It has become an habit. Tho I'm not sure if it's a good or a bad one.

Yeah, we bought the E3 hat in the same store XD

I can't believe it's been already a year. But, in any case, it's time to bring back my usual avy.

I had to decline your critic review for Monaco by Giant Bomb due to the score been left as N/A, After looking at the review it gave it a 4/5, The only critic I believe that doesn't give scores anymore is Eurogamer which in that case would be submitted as N/A unless it's from an older game when they still gave out scores.

Somehow, I didn't find the score, so I decided to leave it with that N/A. XD

I'll send it again later with that 4/5 score.

When submitting summaries please only use the dev/Pub page. The back of the case or write your own. We don't accept steam.

I try to use the official ones, but this time it happens that arkane's page is a mess and it was either Steam or Wikipedia.

But I'll keep that in mind in the future

Keep up the great submissions, I'm finding zero reason to decline any so far!

I'll do my best! (and sorry for the work I'm giving you)

When submissions adhere to the guidelines i cant complain :P 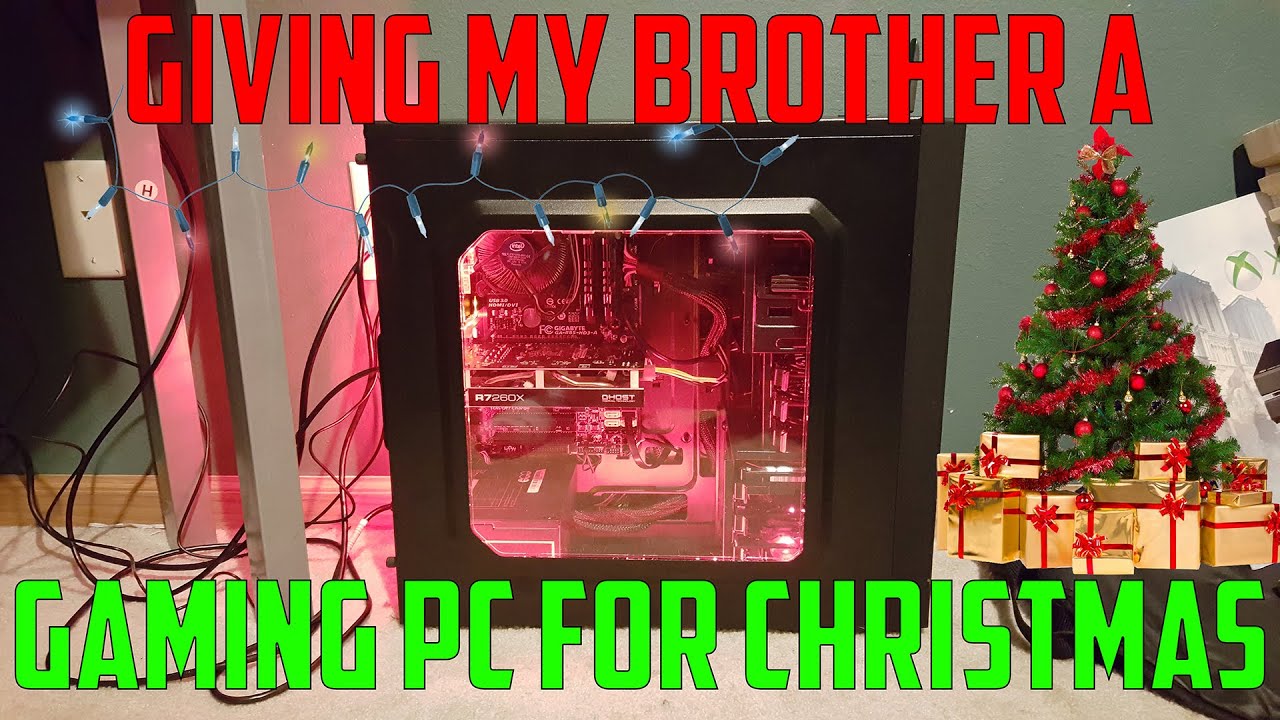 Merry Christmas to you too!

Sad to hear that Nicky Hayden couldn't made it. Goodbye, Kentucky Kid, and thanks for the great races you gave us.

jason1637 posted something on JEMC's wall:

Wow! I didn't remember that thread. How did you find it?

And hey, looking at it, it's four years later and we still aren't there. We're close, and we've gone from needing four cards to just two for real 4K, but we still need a bit more.

Was looking through some older threads and came upon that thread.
But yeah ever since 2013 gaming has coming a long way to making 4K the standard. I think we're about 2 years til 4k because more mainstream.

We'll see. But yes, it's possible than in 2 or 3 gens we can get a mid-range card capable of running games at 4K.

We talked about AMD vega in a thread, just checking your profile and realize we are neighbors... (im from portugal) and we are from the same generation (36 years old but only till next month) BTW i'm gathering sources to get news and leaks from technology companies, what were your sources about Vega info? thanks.

Anyway, I get most of the rumors from videocardz (despoite the name they also talk a bit about CPUs), and the infamous WCCFTech. I find the former more reliable than the later.

As for reliable sites, I go to a lot of them, from PCPer to Guru3D or Anandtech (even if this one is no longer the site it once was), to name a few.

Wright posted something on JEMC's wall:

You were almost spot on with Maverick, Marquez and Rosi!

It was close! Zarco did great just like Iannone. Too bad they couldn't finish the race.

I was surprised by how poor did Lorenzo and, on the other side, by how well did Aleix do with that Aprilia.

And we also won Moto3! Great race from Mir.

And F1 will also start this weekend, but who cares about cars when there are bikes?

Agreed. Who you rooting for? :P

Too early to tell, and Qatar is not a race you can use to guess what will happen during the season.

Maverick, Marquez & Rossi will be there, but who knows if Pedrosa, Lorenzo & others will also have a good season.

As for Moto2 & Moto3, there has been so many rider changes in both championships that it's almost impossible to guess.

And you, who's your favourite?

I've always had a soft spot for Pedrosa. Always had the impression he's as capable as the rest, or even better, but he just loses steam halfway through every championship or just settles for being second and third, and that is the biggest issue I tend to have with him.
My father has always been a Rossi guy, but he's happy with any of the five guys you just mentioned, as he doesn't really take a favourite (outside that soft spot for Valentino, truth be said). The last year he went full with Marquez, though. He's such a big fan of everything. He would often wake up early in the morning to watch the training sessions, then the classificatory, then rewatch the sessions before the big race. I merely watch the race and sometimes the classificatory. xD

I also have a soft spot for Dani. But I disagree with you about his biggest problem: it's not his attitude but his size. He's so small that he can't use brute force like Marquez and Rossi to manage the bike when things aren't 100% right, and that has proven to be an impossible handicap for him.

Last year, when we still didn't know which riders would ride each bike, there was a rumor with Dani going to Yamaha. I would have loved that because Yamaha has always had a better chassis, which would be perfect for him.

In any case, as long as Lorenzo (and also Rossi since his Marquez clash) doesn't win, I'm ok with it XD.

TomaTito posted something on JEMC's wall:

Today, my mom would have turned 68, but she won't because, unexpectedly and deeply sadly, she left us last September.

And if that wasn't enough to make this day miserable, yesterday we buried my grandma, the last of my grandparents and also the mother of my mom (yes, she lived longer than the daughter).

I can't really express how shitty is today.

Wow, that's so sad. :( I can't help but feel compassion for your pain. Do you have any other kin left in the family ?

Thankfully, I still have my dad and my brother.

JEMC has 63 friends (view all)