The same to you too. Hope you have a good one.

Hope you have a good week ahead, Darashiva.

Hope you have a good one as well.

Well, this month's video game music spotlight will have one song from the game's soundtrack on it.

No, this month's theme is centered around horror and solitude. I should have the article finished today and published soon after.

Cool, will get to it when i can.

Great. I can link it for you as well If you like once it's up.

Wanna read how the video game industry is being bad and stupid? Well, now you can because I wrote an article about it right here: http://www.vgchartz.com/article/440701/live-services-roadmaps-and-broken-promises/

Recently wrote an article on the birth of the third-party development model. Take a look if you want: http://www.vgchartz.com/article/440270/history-of-video-games-the-birth-of-the-third-party-development-model/

The final part of the History of Metal Gear-series is now finished and up on the site. You can check it out here if you wish: http://www.vgchartz.com/article/392859/history-of-metal-gear-kojimas-farewell-ground-zeroes-amp-phantom-pain/

I'm still considering writing an article to wrap up the whole series, but we'll see if that happens.

Here's the next part of the Metal Gear retrospective. Only two more articles to go on this one. http://www.vgchartz.com/article/277755/history-of-metal-gear-a-quick-detour-spin-offs/

Did you ever write that LoD article?

It's going to be a part of the Forgotten Gems articles. Haven't yet written that one, but it's on the shortlist of games I'm going to be writing about.

Probably not going to be the next one since I've been alternating between Japanese and Western games, and I just wrote about ActRaiser on the previous one.

Shouldn't be too far off though.

Gimme a heads up when you do.

Finally finished the next part of the Metal Gear retrospective. Should hopefully be up relatively soon.

Love to see you keeping this avy

No reason to change it really. It is one of the best games ever after all. I might swap one day, but don't really have any need to at the moment.

We'll see, but like I said, I'm in no rush to do so. I like my current one anyway.

Good. Busy with university stuff, so haven't been able to write much for the site, but otherwise doing fine. How about you?

Ah, I see. I've been fine myself, the school year is winding down here.

It's the same here, I'm just finishing up the last few things and then I'm done with university completely after that.

Will you start to have more free time afterwards? Or will you still be busy?

Summer should be more or less free, so unless something new comes up I should be able to write more stuff for the site.

Well, that's good, but not just stuff for the site, hopefully you've got other things that you can get through as well! Like some games maybe.

Been horribly busy recently with real-life stuff, so haven't really been able to focus on writing any new articles for a while.

Things should be getting a bit less crowded soon, so hopefully I'll be able to continue the Metal Gear retrospective, as well as write a bunch of other stuff as well.

The new History of Metal Gear article is now up. Almost at the halfway point in this series now.

I'm putting together a list of the top 50 video game soundtracks of all time with help from the VgChartz community.

So if you want to have some say in what are the best video game soundtracks ever, go here (http://gamrconnect.vgchartz.com/thread.php?id=234175&page=1#) and leave a comment with your top ten favourite soundtracks.

WhatATimeToBeAlive posted something on Darashiva's wall:

Finland mentioned! To the square!

Indeed. Not many Finnish people on the site, so it's nice to see some new faces. 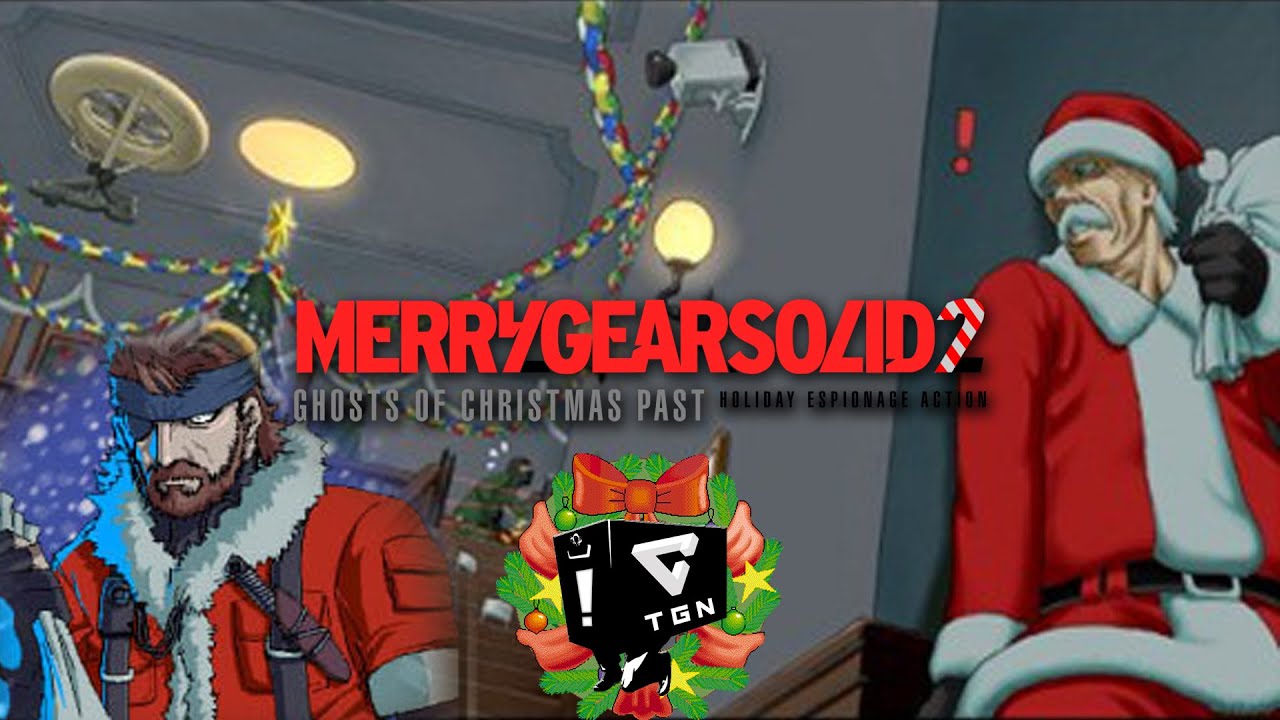 Same to you! How's your holiday been so far?

Hey, how's it going?!? We haven't talked in a little bit

Hi. Nothing special really going on at the moment. Mostly just working on university stuff and writing articles when I can. How about you?

Well, not much for me either, just schoolwork and doing volunteer work for this site myself!

Got a new article up detailing another forgotten gem. this time from the PS2. Go take a look.

Provided nothing unexpected happens I should have the first part of the Metal Gear retrospective up sometime tomorrow.

Check PMs so I can publish it xD

Currently writing the first part of the history of Metal Gear articles. Not sure when it'll be up quite yet, but hopefully fairly soon.

Lara Croft and the Guardian of Light (PC)

Darashiva has 9 friends (view all)