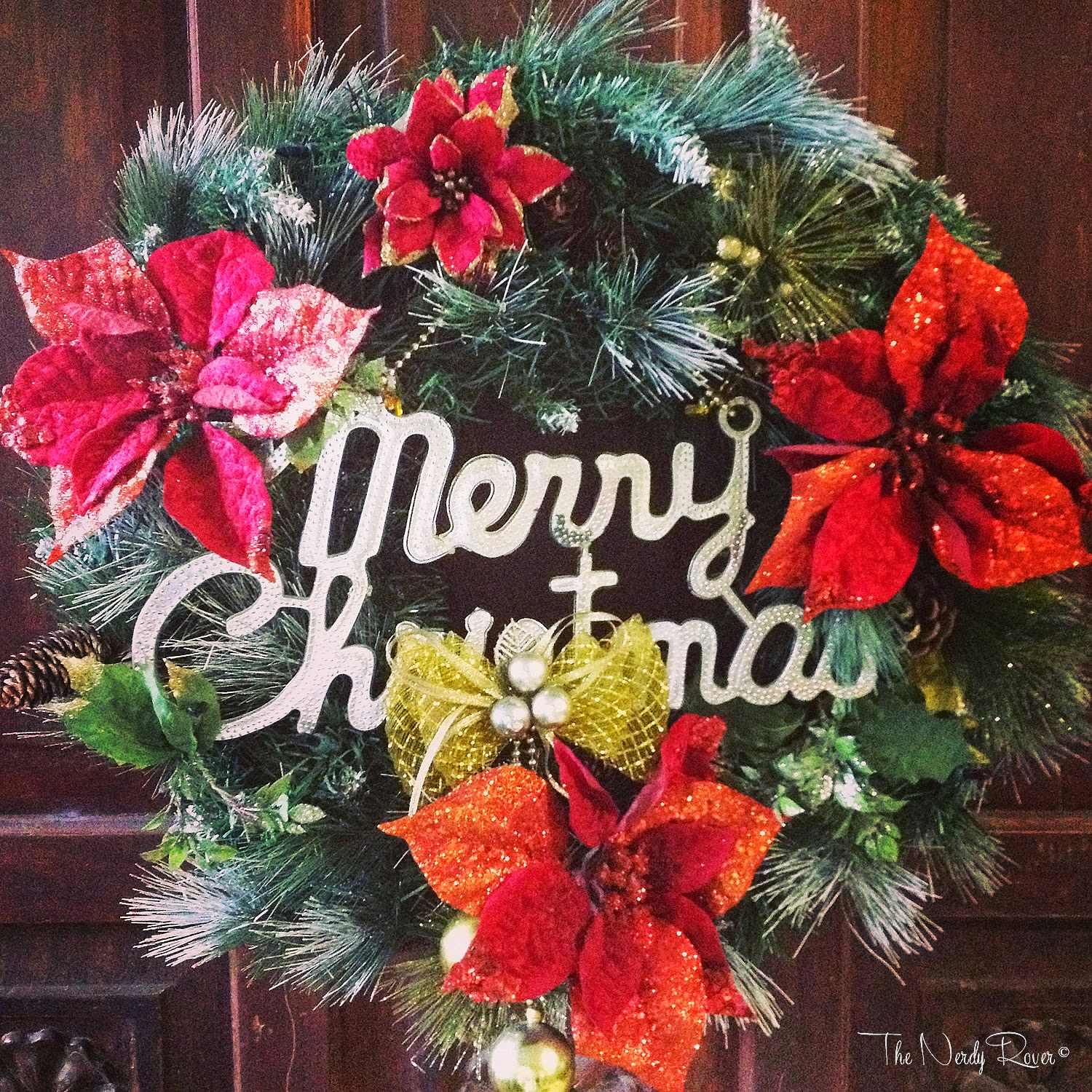 How is Rodea for Wii U? Would you recommend it?

I would definitely recommend it as someone who played only the Wii U version and not the Wii version. I decided not to play the Wii version until after I played the Wii U version. It's not super terrible. The graphics are lackluster (makes sense though since it was meant to be a Wii game) and the controls aren't too bad. They take awhile to learn and while learning them it does get frustrating at some points.. you will find yourself aggravated most likely but for me it didn't bother me too much. In fact I thought it gave me more of a challenge to try and aim better and gauge how much I had to move the stick.

That being said, it probably is much better on the Wii, but the Wii U version isn't unplayable. It's definitely playable and I did enjoy it, especially once I got the movement down. Just remember, patience.

Thanks, that helps a lot!

iceland posted something on Paatar's wall:

Up late or up early? xD

I was up super late lol couldn't sleep

Your round is up. Be sure to vote or you will be deducted 5p.

Any plans on continuing this? Despite low turnout in responses, I found it really fun to compare the musics over different games..

I could also help out a bit if you need any, though if you decide to let this fade out, that's fine too :p

I've been kinda busy lately so I just kind of forgot about it. I'm most likely going to continue it in a week or so. I'm glad you enjoyed it and thank you for the offer to help :)
If I need any I'll be sure to let you know. :)

That feeling when you see someone responded to you on the notification bar on the side, yet you click it and don't read it just to get it out of the way because you know it's BS.

Hey regarding your comment on the Square redoing some old games you said you'd love to see a remake of FF4, you know that game was remade in 3d on the original DS? It even came out on the PC it would seem later on! Should check it out :) https://en.wikipedia.org/wiki/Final_Fantasy_IV_%283D_remake%29

I know it was remade on the original DS. That was where I first played it.

I want it remade for todays consoles. I should have clarified. :)

ah righto. I would think itll be another gen or two before its redone again but you never know.

Yeah probably. But it is one of my all time favorite games ever, so I hope it's remade soon, but honestly it doesn't matter. I'll look forward to the day they do remake it, again. xD

Ah, well I'll be hoping against you for a remake of Secret of Mana or Evermore, if you've never checked those out from Squaresoft (before Enix) they're really great SNES games. Should be able to find roms of them online easily enough but fantastic rpgs from the 90s :) before FF7 became the first rpg ever lol :D

Thanks for the Friend Request!

Thanks for accepting! :D

JetSetter posted something on Paatar's wall:

Hey just dropping by to say thanks for the friend request!

Thank you for accepting! :D

(Yes, I did just see this now)

It's okay to have a different opinion, but do not attack someone else due to their opinion being different from yours.

Hello! Thanks for accepting my friend request, i hope we can get along :)

Captain_Yuri posted something on Paatar's wall:

Hey! Thanks for the friend request!

Thanks for accepting it! :D

Why was he moderated? He didn't do anything wrong!

Yeah I attacked someone and it was dumb of me. After I got moderated I edited the post.

Paatar has 30 friends (view all)