The best of us.

I just came across a post you made, and feel rocked again...I still can't believe you're gone.

You left us too soon.

Hope your ok. Wherever you are, I wish you the best.

Hope you're OK. You need to come back and show the rest of us how to do things properly.

kirby007 posted something on Nymeria's wall:

Weekly Japan Chart, 04th May 2018 - your prediction for the xbox seems a bit off, remember this is japan only

How do I change it?

You can go to the PL tab click on the round and enter the changes or in the list with all predictions for that round click on the edit behind your name!

Social butterfly time, VGC style. What are you playing these days?

I got a Switch for Christmas so been playing a lot of Fire Emblem Warriors and Mario Odyssey lately. I bounce between it and other games like Rime, Nier: Automata, and Rise of the Tomb Raider. I am debating buying Monster Hunter World.

Nice. I remember seeing you posting that you got a Switch a little while ago. I go through phases where I juggle 3 or 4 games, and other times, really hunker down with one. Pretty much just playing Toukiden on the Vita thses days. Got MHW on launch day, but still haven't had a chance to play it. 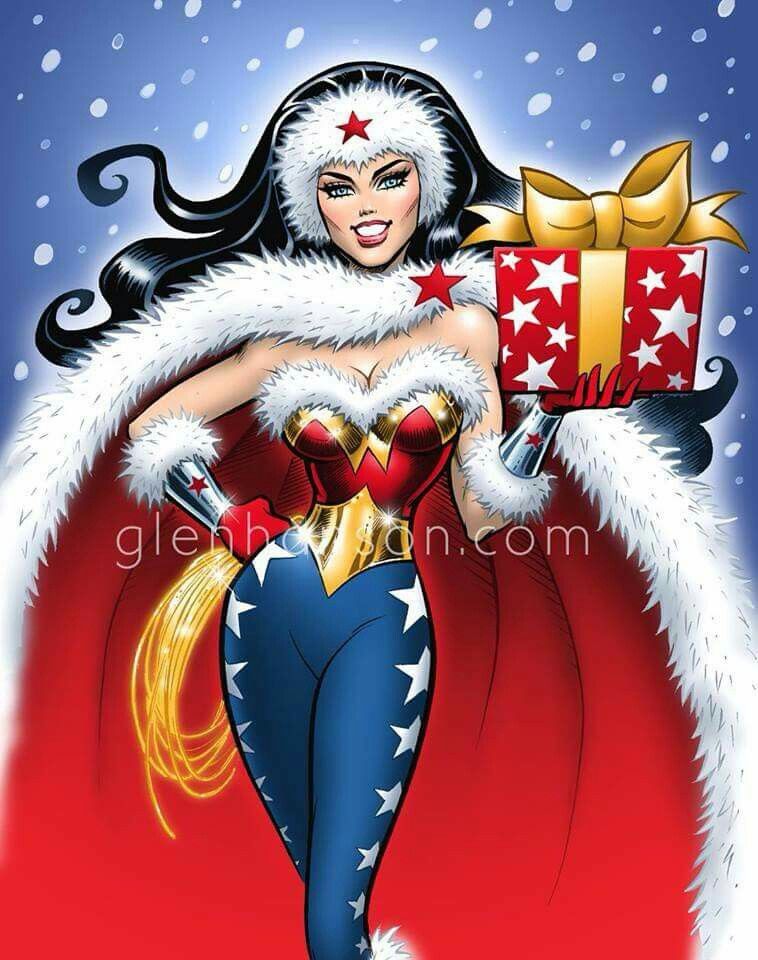 Merry Christmas to you!

Angelus posted something on Nymeria's wall:

Can't believe someone actually nominated me. Are you sure you're quite well? Haha, anyway, appreciate it.

Thanks for the nomination mate, I really appreciate this! :)

Glad to be your friend Coktoe!

Ka-pi96 posted something on Nymeria's wall:

Yay for Jason Momoa in your sig!

Aquaman and Wonder Woman had some great scenes in the trailer for Justice League so I am excited for it.

Ah, so that's where it's from? I knew he was cast as Aquaman, didn't know when his first film as the character was going to be though.

Justice League then a solo movie. It's creative casting.

My mom is a huge Wonder Woman fan too!

Oh geez.....Hi Augen! I have nothing to say about Nymeria's new avatar.

Awesome! I love the character and her new movie was great so glad to see other fans!

I didn't see the movie myself, but I heard great things about it. I may watch it when it comes to home video.

I'd suggest it, great telling of her origin and fun for non fans even I would think.

Ka-pi96 posted something on Nymeria's wall:

Are you married to Augen? I thought I saw this somewhere on the site in the past and wanted to ask.

Yes, I took him as a husband. He is very lucky.

:) Lol. At least I know I didn't dream that up. I have no idea where I read it, but was meaning to ask for a little bit.

Just wondering, how is your friend doing that needed surgery? :/

She raised the money and had successful surgery saving her brothers life. She is out eight weeks recovery, but should be back to 100% soon. Thank you for asking.

No problem! I'm glad everything worked out for them. :)

Excited for Wonder Woman? I was bearish on Gadot heading in to Batman v Superman, but she was pretty great. I hope the standalone film delivers.

I am, she is one of my favorite characters and I think the trailer looks solid. I get the hesitation on the casting, but hard to find a good actress with an amazonian build. She looks 90% the part for me so I am fine, just hope the writing lets the character's strengths shine.

Did you see the DCAU Wonder Woman, the one from 2009? I loved that.

I've seen her in Justice League and some DC Animated releases. That is how I see the character and love that interpretation.

Yeah, I adore the animated universe. She's so badass in Justice League. They nailed all the characters: Flash, Martian Manhunter, Supes, Bats.

Agreed. When I think of DC characters I think of the cartoons and comics first. Really well done and hope they continue to produce them.

Nymeria has 35 friends (view all)