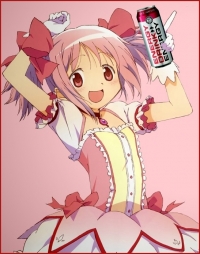 Guess you already know the anime. And isn't that Yui from K-ON on your avatar? Never looked that kawai ! I'm currently having an intensive program at school so I don't have much free time now. Even right now I'm at the campus xD

Off course we miss you! Having fun at school though? :)

Let me know if these are too much. 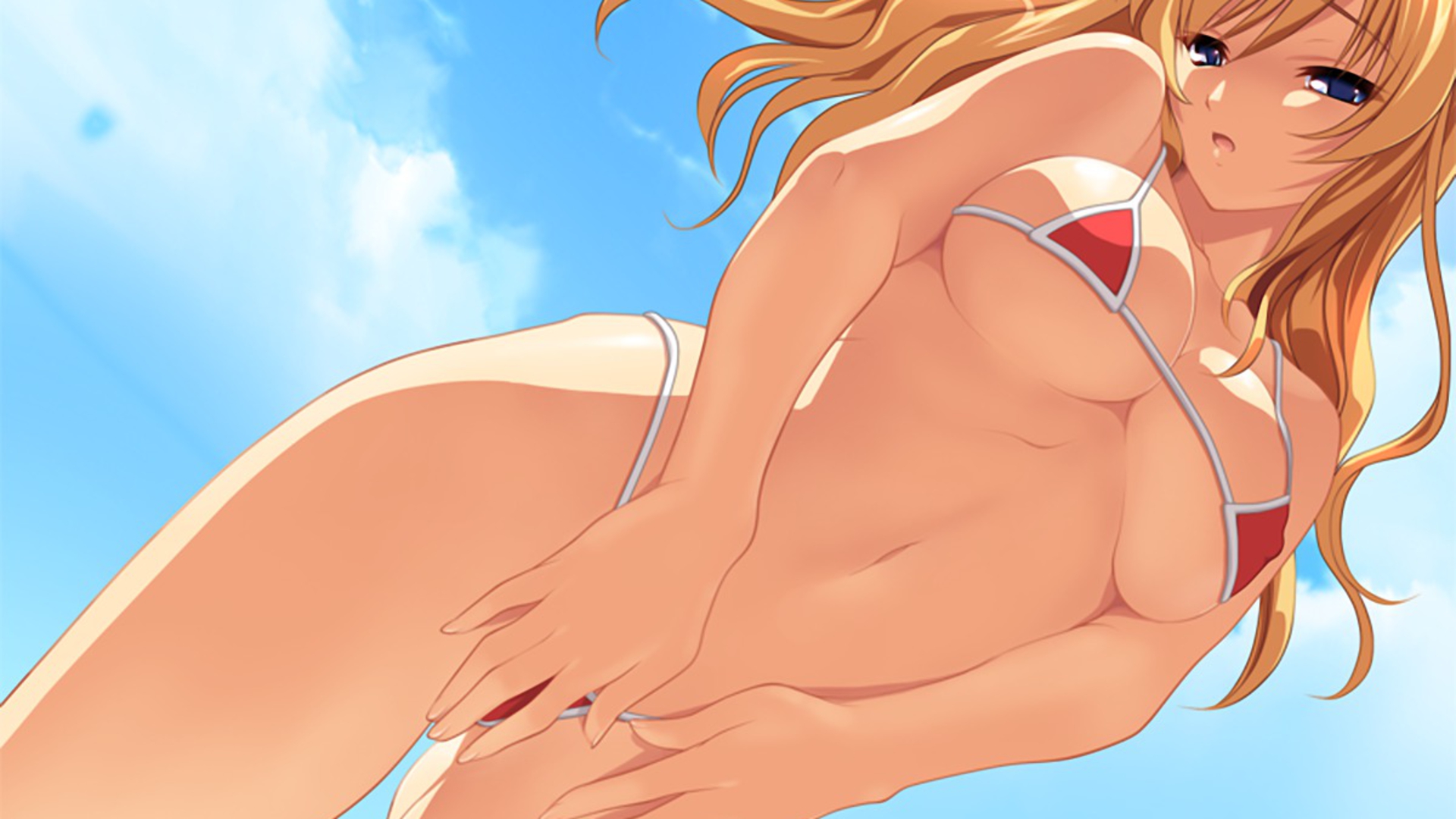 I don't know what you mean Wright.

Beach balls :P and that swimsuit is impractical xD

What's wrong with her beach balls? Sure, they are barely covered up, but that's her choice.

The second one is golden!

That swimsuit gives me many ideas :3

I wanted to share some pics because you shared some with me; and I had to find some. Thoughts? I hope you don't hate them.

I had to get rid of some, way too big.

Cute ones! Thanks. One way to resize the pics is to upload them to tinypic :)

More importantly! You're back!!!

Is there anything that you hate? (picture wise)

lol I was so shocked that it actually worked

Yeah, it works every once in awhile.

WOOO got my first badges =D

Though I keep earning the Pata badge every five minutes. Quite annoying.

The last one is cool!

You bet it is.

mario engages in battle with goomba...

That's a sad story in a goomba point of view :/

why dont you spam my wall with pics?

Because you haven't asked!

Your wall is surprisingly quiet at the moment.

My wall is even quieter though! :(

No worries, I will post some pics on your wall too!

That is some rough fanart of Yui...

Where are my pics =(

Somewhere in the internetz. What kind of pics would you like?

Looking for a new one.

And now you have one! Who is that creature?

I had this one before. It wouldn't let me upload the one I wanted so I used this one. It's someone's fan art of Skull Kid from Majora's Mask.

Hmmm.. wonder why it did not let... did you check that the pic was in a right format and not too big?

That picture of Yui looks way too sexy. It's unnatural haha. :P

Okey I lied, Yui is sexy and cute in my opinion. Wright posted something on Lumikki's wall:

This was a difficult request! This one is a bit creepy. Wow, the third one is indeed creepy!

Otherwise, nice ones ^__^ even if it was a difficult request, you managed it well!

Also wtf everyones getting pics but me =(

You haven't joined in our circle!

Hm... Energy Drink... Would really like to have one now. Stupid that all the shops are already closed though.

Shops around my town are closed all sunday long... I am close to going insane without my Drink

Oh, it used to be like that here as well a few years back, but nowadays shops are open 12 - 18 on Sundays.

The same energy drink that my avatars presents you mean?

No in general, I just want to have an Energy Drink now :P I have never seen that special EDrink around here to be honest

Well..... ask if your neighbours have some!

Euro Shopper aka ES can be found in these countries:
http://en.wikipedia.org/wiki/File:Euro_Shopper_Countries_2008.svg

Lumikki has 24 friends (view all)