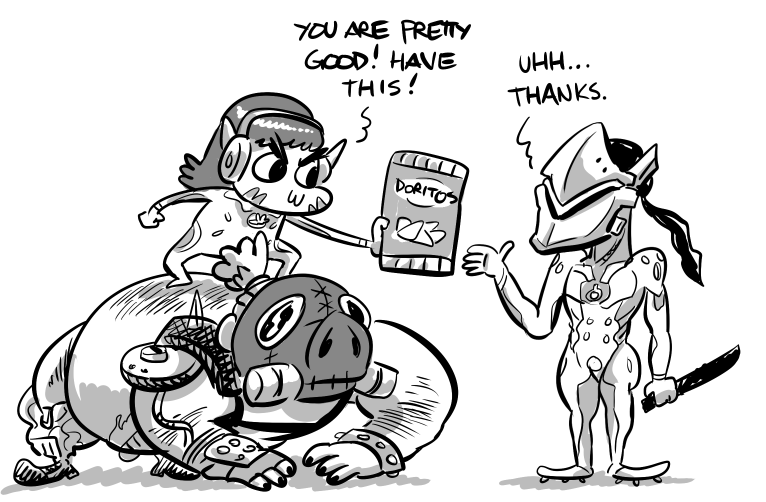 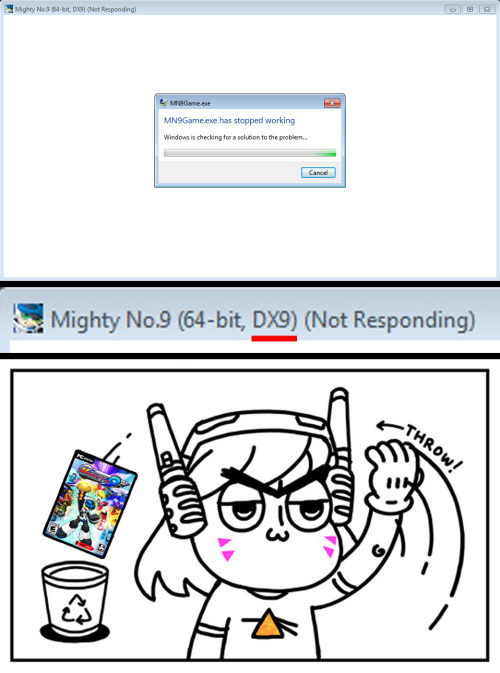 Last image I post on your wall, I swear. xD

Now we just need an exploding Doritos tire from Junkrat.

Lol. She really likes her McDonalds. 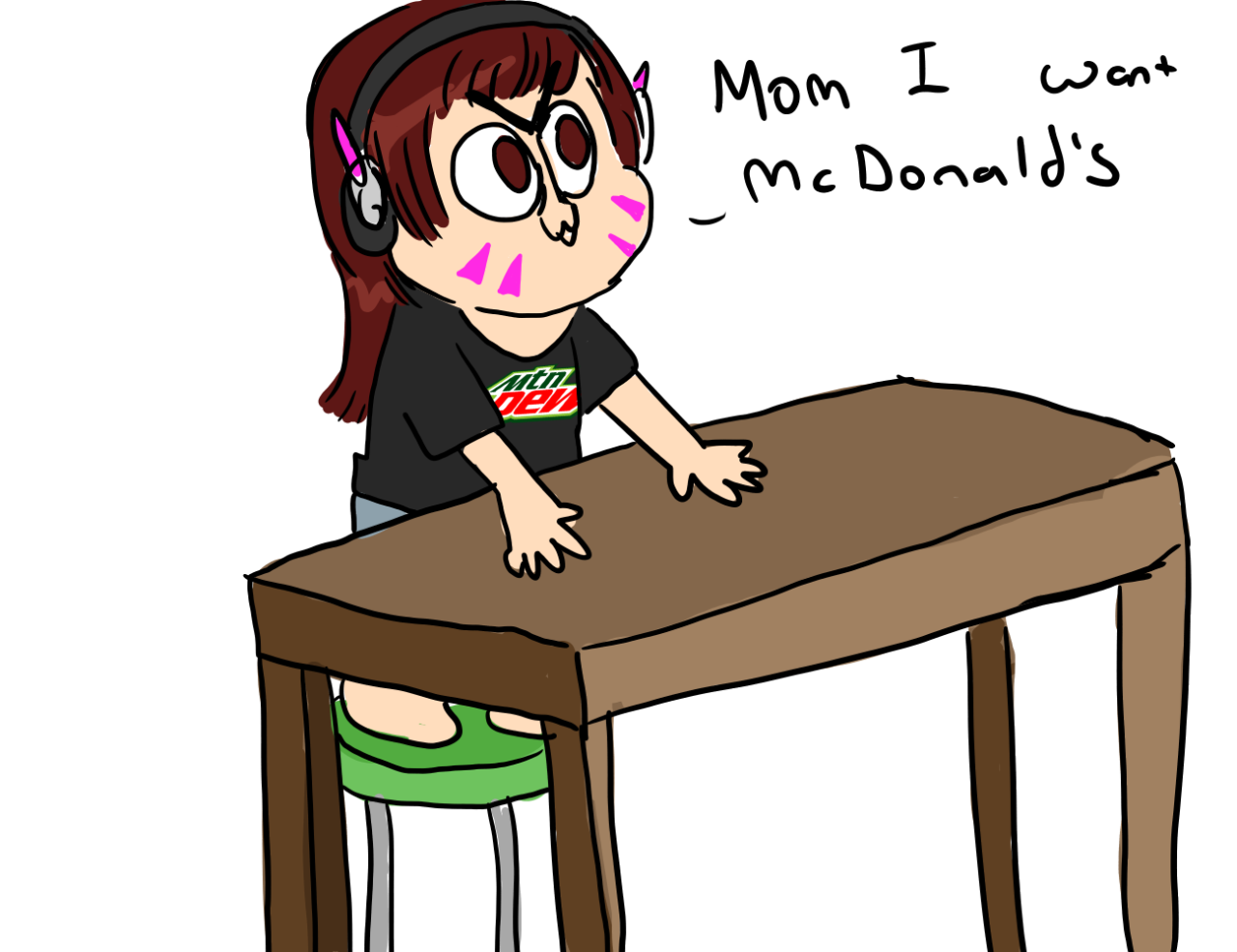 Speaking of actual nerfs, I hear Blizzard is watching McCree closely and considering nerfing the power of his stun grenade/fan the hammer combo, thankfully. That combo drives me crazy. I also hear they're considering buffing D.Va.

your avatar is sexy :3 from where it is?

Been seeing you pop up in more NX threads lately just wondering do you have a Wii U? Or you in the hype for the NX :D

Hopefully there will be it has some great games exclusive to it even if the library is small, Very likely to get a few Wii U games on the NX in launch window but I expect most of them will arrive to some sort of WiiU virtual console 2018 onwards when the software teams rev up for the second wave of new games.

Your probably right on Tokyo Mirage sessions most chance of that is either BC or virtual console a few years into the NX life. XCX probably sold well below there expectation and will most likely be a first year remaster/VC titles you would enjoy and a lot of people in general said they would love to play it buy don't want a Wii U for just the one game.

Where is it from?

It's fanart of Mercy from Overwatch.

It looks great!
Which class/weapons does he stands for?

She's one of the 4 healing/support characters.

So it won't be very popular within the game, support characters are always overlooked XP
That would be a shame, the design is really good.

Thanks for sharing, btw!

You won the Alan Wake code, check your messages shortly.

Wright posted something on shikamaru317's wall:

You forgot the pose:

Shika darling, I think its time to update XBRs poll.

Also, if you do decide to stop with XBR (not saying you will, but if you get board with it after you sell your xo} then remember Trucks can give the op to someone else, theres people who will take it of your hands if that day ever comes. Like myself for instance or whoever you feel suits it best.

Thing is, I have no idea what poll to do next, lol. Any ideas?

Too soon to do the pre-E3 most anticipated game tournament.

As for RoX, not planning to leave right now. At some point in the future I might since I'm finding myself with less and less time to keep the OP updated and whatnot, but yeah, if I do leave I will transfer to somebody else if possible.

lol giving it to vs. Mine as well give it to Kapi.

...... says the person who doesn't even play xbox... go back to play with your fucking shoe box slade!

And leave my shoe box alone.

ill shit in your shoe box

Do you think you could give me a link to the GS league? thanks.

I'll need your gamertag so I can send you an invite on TrueAchievements.

Already, it is pT FaZe TK (don't make fun of it please).

Jeez dude... We fell for the early xbox hype xD

Yep. Honestly, I almost upgraded my gaming PC instead, it was Phil Spencer saying there'd be Japanese support that convinced me to get an XB1 (sadly that Japanese support never happened). Now I really wish I had upgraded my PC instead. PC upgrade pricing is pretty much the same throughout a generation, but console prices go down over time. If I had upgraded my PC first and bought consoles later I would have saved alot of money. Well, learned my lesson this time. Future generations I'll start with PC then catch consoles during Black Friday deals later in the generations. As for this generation, I'm going to sell my XB

Whoops, post got cut off. As I was saying, I'm going to sell my XB1 very soon and get either a PS4 or NX later this year (assuming NX releases this year).

Honestly it's really sad, thought Xbox had me for life with Halo. lol Everything has changed... damn. Add me on PSN when you get a PS4.

Yeah, it was the same for me, I thought Halo would be enough to make me an Xbox fan no matter what happened. But honestly, I really don't like the direction they started to take the story in during Halo 5, Halo 6 just doesn't feel like a big deal to me now. And the rest of Microsoft's games are coming to PC now. No good reason for me to own both an XB1 and a gaming PC now.

Very sad day, thanks for all the work you've put in XBR. It's appreciated, I'm not sure if you plan on keeping it going even after selling your Xbox One. Either way, I hope you continue to post on vgc. You're one of my favorite members.

I plan to keep it going. It seems like most of the regulars plan to stick with Xbox even after today's news. And even though I'm selling my Xbox One, I still plan to play Xbox games on Windows 10.