What did you think of the Switch reveal. You seemed kind of absent around that time.

I'm editing a VGChat that will address this. To be frank though, I thought it was really bad.

It'll be up tomorrow.

I like the idea of calling the Switch a tabletop console. Thanks for that, Nintendo. I hate people calling it a handheld-console hybrid.

I'm editing another VGChat on the Switch. Be excited!

Just bought and XBO from a friend. Should be getting it soon. Soon, I'll be a member of all three nations!

Give it back. Scalebound has been canceled!

I know UGH what a bummer

Add me on PSN if you haven't @SpenceWasHere

Platina posted something on spemanig's wall: 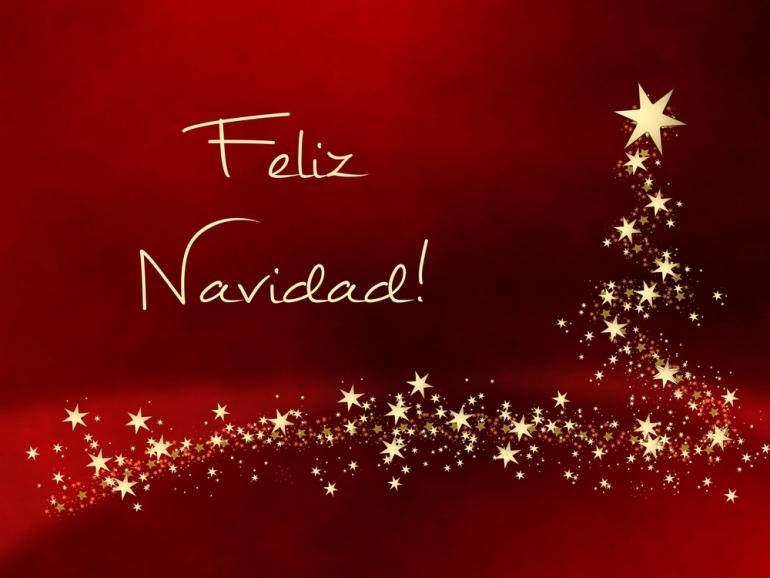 I only just noticed you're a writer here. Btw I just followed you on twitter.

Yeah! I slowed down the last few months, but I'm going to ramp up the quantity going forward! (While maintaining quality, of course)

I remember talking a while back and you were contemplating on having a blog, still no blog?

I started it right before writing here. I get way more exposure on VGC, plus there's more pressure on me to write consistently, so I'm focusing all of my efforts here.

I may get back to it in a year or two, but I like where I'm at write now lol.

No, you were right the first time - the rumor is 400 TF docked lol

I like the way you think. Agree with almost everything you're saying on the Switch forums.

Why you violent guy? They're your friends!

I'm getting a PS4 for Christmas, so it's officially official. I'm joining the Playstation Nation by the end of the month!

You don't clarify to which model you refer...

Shouldn't you be saving for your coveted NX?

I don't know anything about which model I'm getting other then it's going to have 1tb. My sister is buying it for me, and I couldn't get anything else out of her.

I don't suspect that I will need to save too much for the Dwitch though lol.

Good to see you back. For reals.

Good to be back!

For the friend invite.

Why did I send you a friend request? Lol why not?

Ahaha, this is why I needed to be nicer. The fact that you were so suspicious isn't a good thing!

Thanks for the request!

Dreads are the best, guys.

Thank you good sir for the friend request! Also while dreads suit you down to the ground... I'm not sure there is a single Irish person who could pull them off here :)

burninmylight posted something on spemanig's wall:

I officially have a new face.

Welcome to the irl avatar club. There's like 4 of us.

This is my real face I think, add me to the list of 5!

You can now say that at least your phone won't explode.

It's the small victories that matter in the end.

Where've you been? XD

Unfortunately lurking too much lol. I've just had a lot going on in my personal life (opportunity wise-not trouble wise), and I've also been working on a massive Pokemon Go article that's been taking up way more of my time than it has had any right to be taking.

I would have felt bad if I was being super involved in the forums when I could have used that time to be working on the article instead, so I've just resorted to dropping by every now an then, and lurking the rest of the time.

That makes sense. Published any articles yet? Besides the one youre working on?

Just wondering, but if you're a writer, why don't we see many articles published by you?

I'm currently writing a big series of articles on Pokémon Go, so I haven't been able to work on anything else. Hopefully once that's done, I'll be able to write weekly again.

The fact that the app keeps changing makes it difficult to write something that is up to date due to the nature of the article.

Heya~ Haven't really heard from you on the site in a while. You doing alright these days?

I am! I'm sorry lol I've been a bit preoccupied. I've been lurking a lot, but not many huge, crazy posts lately.

That's alright. Just hoping all is going well is all~!

spemanig has 102 friends (view all)

spemanig hasn't added any games yet!