I was quite surprised at this anime, didnt expect it to be as good as it was. One of the best slice of life anime I've seen. Really good RomCom. Unique theme too since it focused on cosplaying.

Hope to see a season 2 sooner than later. 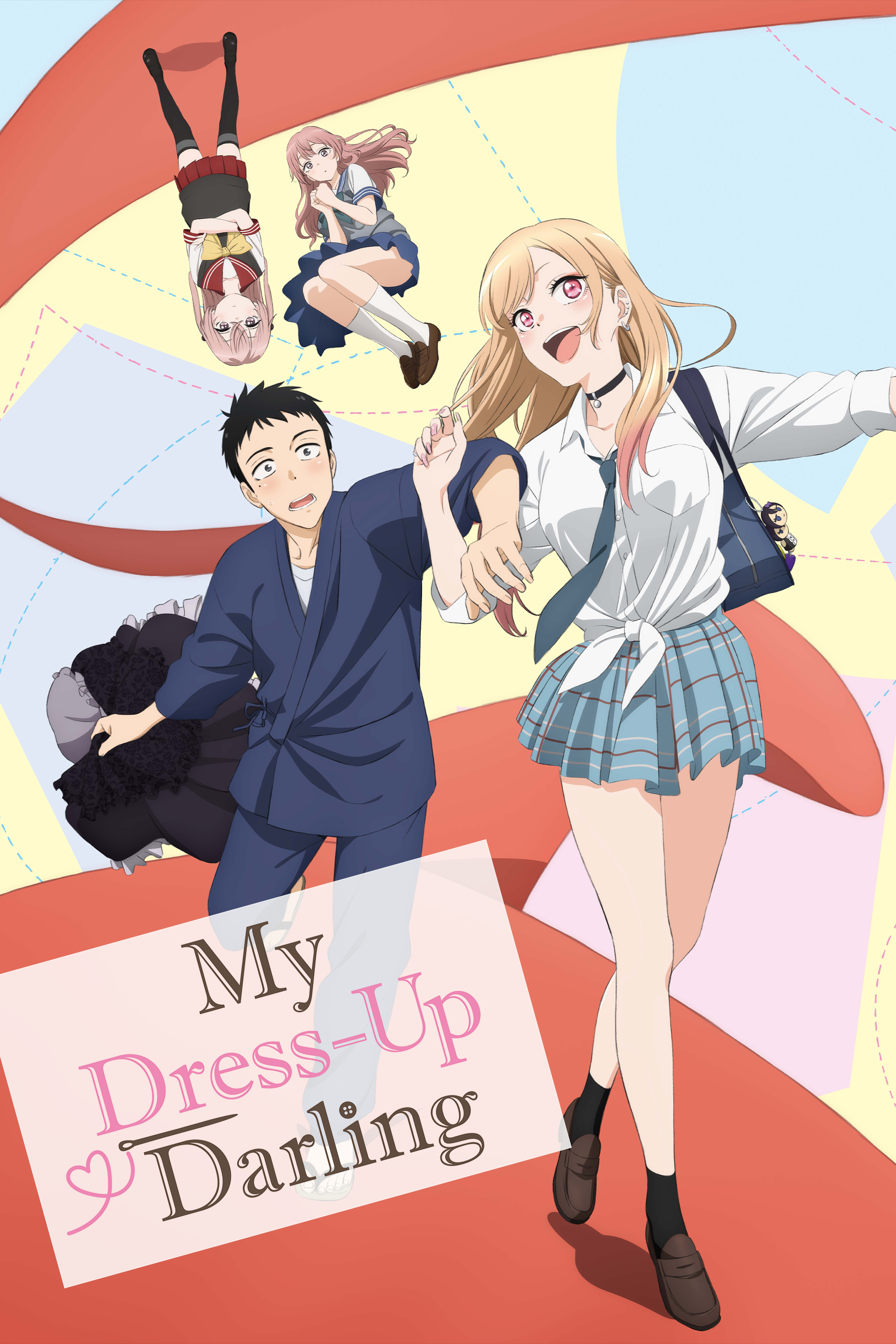 Wife wanted to watch another Pixar film (She loves Pixar films) - we watched most of the movies, just needed to watch a bit more (All of the Toy Story movies, Cars 2 and 3, and Wall-E now). 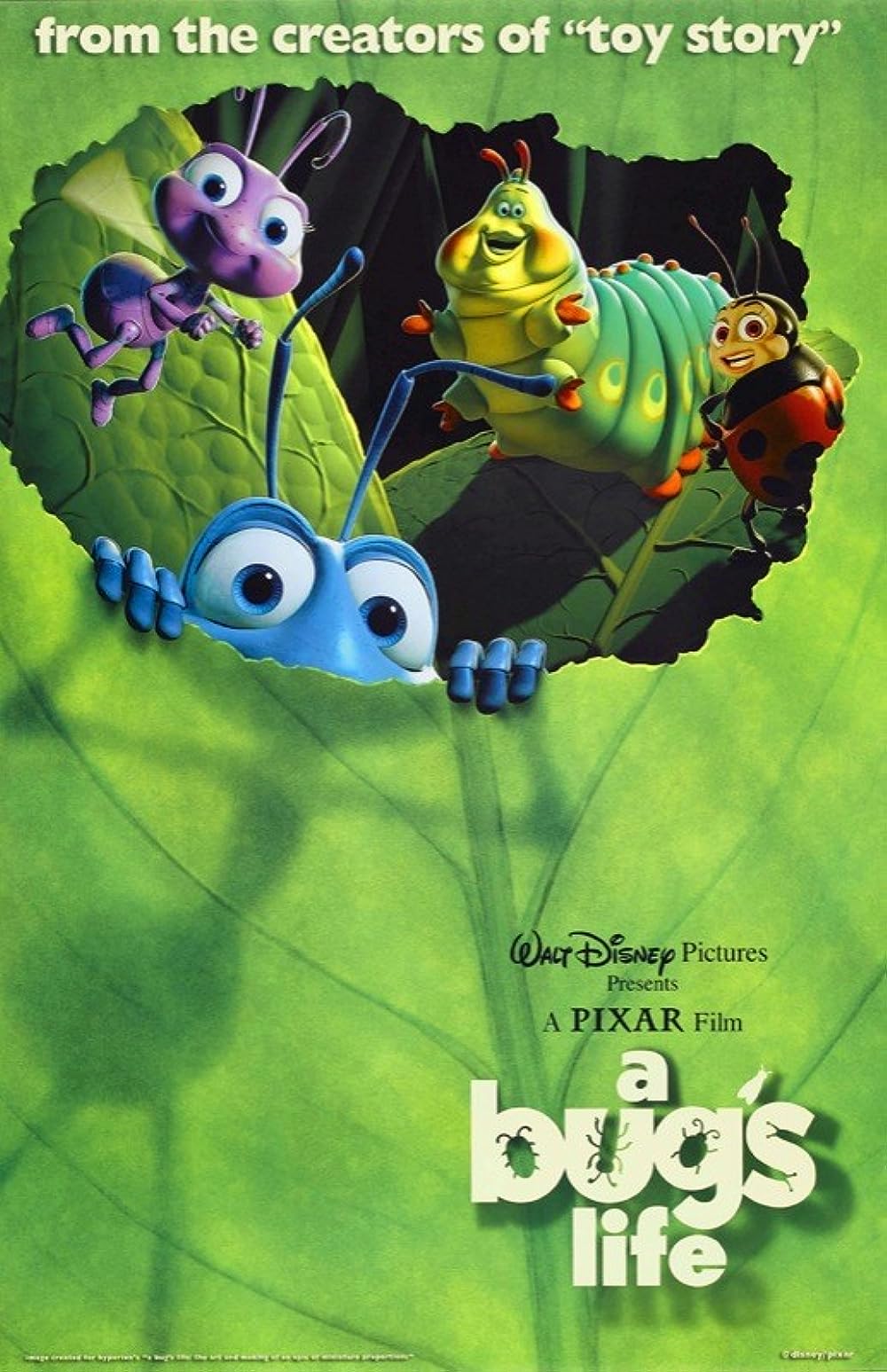