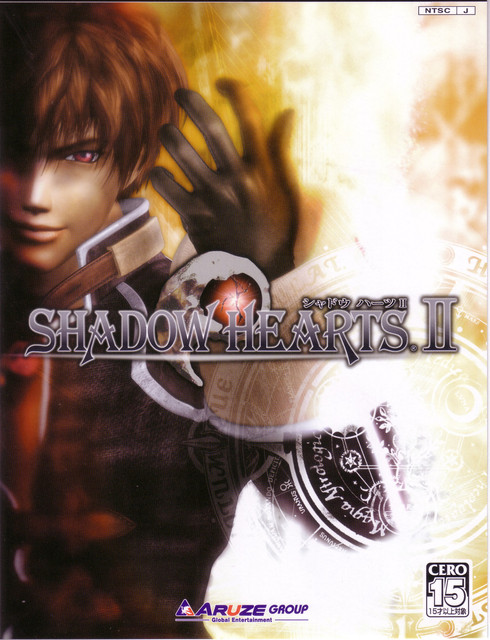 But it hasn't been a thing since the third game back in 2005. And key members of the development team has split up into different companies, so even if it were to come back some day, it probably wouldn't have the same writer, director, etc.

The first game released around the same time as FFX, so it was largely overlooked. And it was originally developed for PS1, but moved to PS2 late in development, so the visuals look notably more primitive than it does in the sequels.

This game holds a special place in my heart because when there are few people to talk to about a game you're passionate about, you especially remember the people you shared the experience with. And the series was recommended to me by some good friends from back then, so I associate the game with them and that time.
It has an interesting unique combat system, which I've heard resembles the one in Legend of Dragoon in some ways. 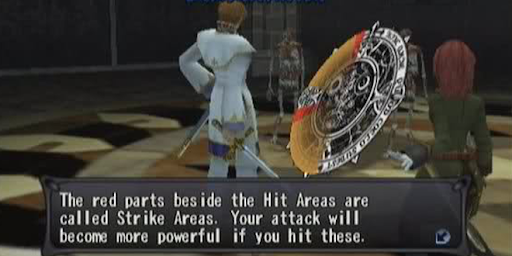 The dark atmosphere, in particular from the first game, is something that stood out to me as well.
Had a lot of memorable characters, and there's a certain promotional music video that always gets me with the music, because it reminds me of the ending.

I'm NOT listening to it. Don't feel like crying today.

I lied. I listened to it. Fuck!