I imagine any dollar amount is too large, right?  You're hyperbole suggests that there was widespread destruction of livelihoods, but the reality was that damage over the summer only represented 0.0005% of the US's GDP, and most of it was looting and vandalism.  $1 billion is not a lot of money in 2021 dollars.  This might be seem cruel and heartless to the people who did get mixed up in all of this, but we as a society can foot the bill and repair.

Our energy would be put to MUCH better used solving the societal breakdown that resulted in so much protest and unrest, rather than having citizens coming out to police people and put them in their place.  Especially when those people are coming from out of town to defend property from the very people who live in said community.

Even looking at the ok symbol through the kindest lens (as simply a meme), it was a meme that was made to make people of color and their allies upset and uncomfortable in a space.  Would that not make anyone that participated in the trolling, either online or in public, participants of hate?  You are intentionally trying to make people feel uncomfortable and unwelcome for the lols.  Sounds like a really shitty thing to do.

I was fully aware of the 4chan origins, and I still use the ok gesture, but context is critical.  White supremacists started using the ok gesture in their own circles, because they would just claim they were "trolling" too.  Ever hear of Poe's law?

Besides, it's 4chan.  The cesspool of the internet.  Nothing is "just a meme" there.

Dude, context is critical.  Are you trying to tell me this level of trolling has no racial undertones whatsoever?!  I still use the okay symbol too, but I have enough brain cells to tell when someone is intentionally being an asshole. 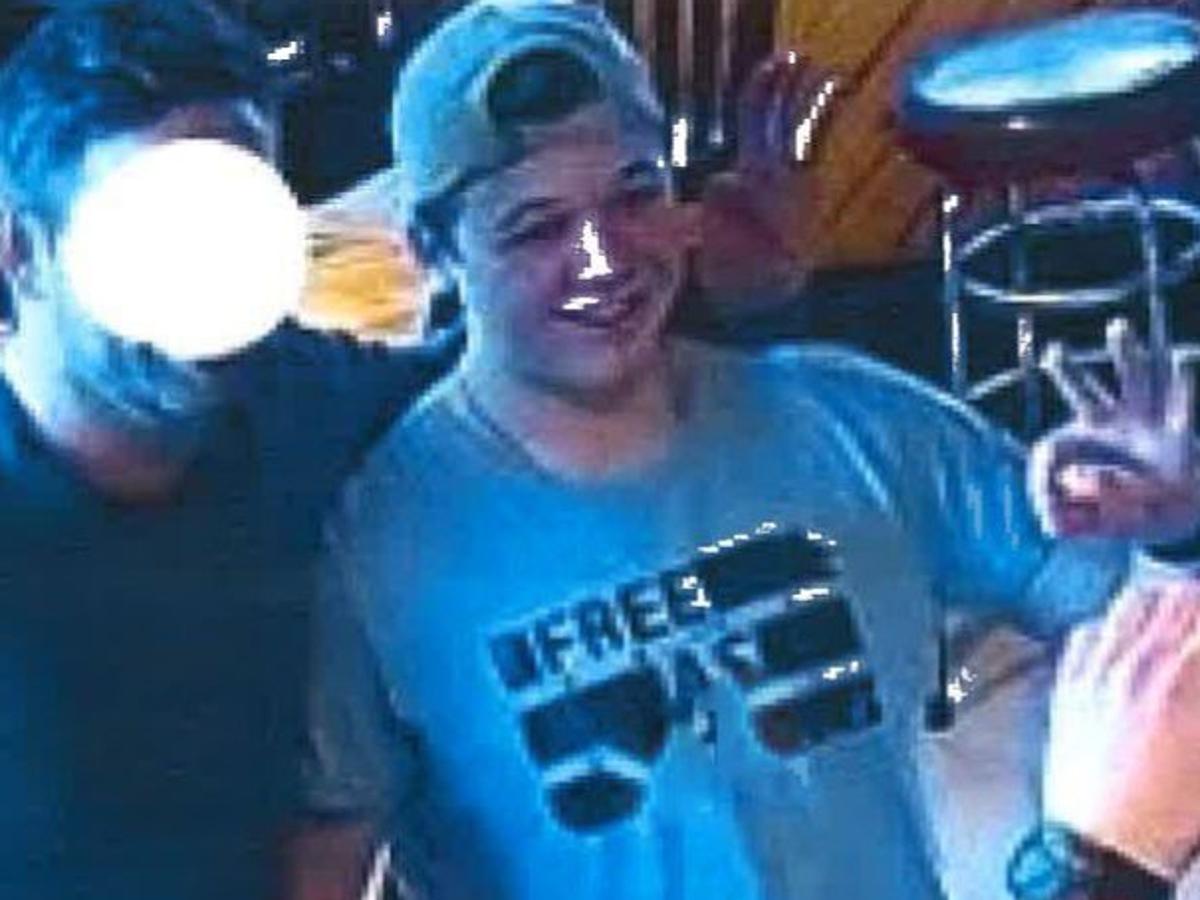 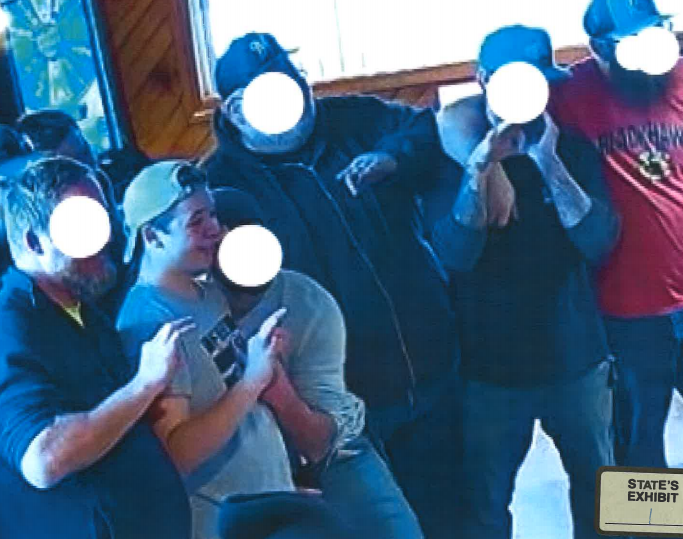 My friends and I were really pissed off at the ADL for classifying the okay symbol as a hate symbol back in 2019, and we continued to use it defiantly, because we were not going to let it be co-opted.  So, no, we were not going to let the racists take something from us.  If you really think mocking and mentally distressing people over their desire to not offend other people is HILARIOUS, then there is something seriously wrong with you.