Has nothing to do with being bloodthirsty.  It has to do with putting the well being of law abiding citizens above that of violent criminals.  No one is talking about firing upon protesters.  You guys just love labeling rioters and violent criminals as just protesters to further your argument.

Police officers will assess the situation and handle as they see fit.  My point is that they should not have to be thinking about how the media is going to twist a justified shooting into them being a racist and ruin their lives.  And what weapon the perpetrator is using does not change that, it is the intent, as anything can be deadly.  There is no difference if he is beating a man to death with his fists or if he were stabbing them.  That's why there is no law, that I am aware of, that determines self-defense guidelines or officer conduct based on what weapon is used.  We don't need people like you saying, "But he was only using his fist to beat that person do death, why did he feel the need to shoot him. Throw that man in jail."

If I put a bat and a gun on a table, which will kill someone faster?  If your answer is neither, you're correct.  Again, ANYTHING can be deadly.  It is the intent in which it is used.  I could use an AR-15 to just injure someone.  I could use a bat to kill.  This whole "we have to judge cases by what weapon was used" is a ridiculous standard, and is why it never works.  "Oh, he only hit him with X."  It only makes you look like a callous bastard to the jury, as they can picture themselves getting hit with it and would never say, "Oh, he's just hitting me with a bat, at least he's not using a gun to kill me."

Except they weren't responding to an active shooter.  Active shooters don't run away after shooting one person.  They don't tell everyone chasing them that they are turning themselves into the police.  And they sure as Hell don't lower their gun when some pretends they aren't going to be a threat anymore.  The active shooter crap is just an excuse by a bunch of thugs so they don't get charged for the crap they did that night.  Like destroying property and bringing an illegal firearm to a "bar fight."

Ever hear of a citizen's arrest?  If I see someone committing a crime, it is legal for me to detain them til the authorities get there.  If he fires upon me, he would be charged with assault with a deadly weapon if I survived or murder if I died.  There is no self-defense for people breaking the law in the first place.

Oh, that's not what you are implying?  Yet, you seem to be in Kyle's case.  Even though, he was very responsible with his gun, as I stated. And his only decision was to protect his community, which he had the right to do. Further enforced by the ruling of the jury.

No, this is not Nazi Germany.  The people are the authority.  We give the government the authority to protect us, our property, and our community.  When they are told not to by a political hack in charge, we can take that authority in our own hands.  That is our right and the law.  That is why people hoped he would lose because it may put that right into jeopardy.  However, it just reinforced it.

Oh, don't justify it, just minimize the millions in damages the riots caused.  As well as the people who lost their lives during them.  And yes, let's just let rioters do whatever they want.  Who cares if those people actually had insurance.  Or how long it takes to get government aid, which we all pay for, including those with their houses and businesses destroyed.  Or how long and expensive civil will be.  This is not to mention the emotional and physical strain it must put on those people watching everything in their lives burn to the ground.  Who cares because we may hurt the ittle rioter scum.  Like I said, no empathy for decent citizens.  Just excuses and looking the other way for criminals.

Yea, it is about statistics.  And white people are far more likely to be shot by police officers than blacks.  Interesting since blacks make up around 50% of the violent crime.  Of course, that doesn't even take into account how many of ones that we actually get worked up about end up being justified shootings.  But, do people follow up on that.  Nope, just slap all the faces of unrepentant criminals on shirts and deify them like they are all equal.  Personally, that really dishonors the ones that weren't justified.

As far as Nick Sandman goes, that was complete bias.  It's why they were so quick to cover the story.  It feed into their narrative.  It's why they started covering the Texas school shooter...until they found out he was black.  Just the smallest amount of research and interviewing would have proven the reporting wasn't true on Sandman.  And did they give the corrections the same coverage as the initial story?  Nope.  But, that's the point.  You cover the Hell out of the initial story.  Bring on countless talking heads to talk about how horrible it and Nick was.  Wait for social media or maybe Fox News, to show the other side, which turned out to be the real story, then cover it real quick and be done.  It's no different to when newspapers run front page news for a few days, then on page 36 one day, they offer the correction.  No one reads that, and that's the point, because the initial story is in the zeitgeist.  It is completely on purpose and done with bias.

And they settled for millions cause they knew they fucked up and may have had to pay out a larger sum.  He actually has 4 more cases going right now.  All 4 of which the judge denied their dismissal, so it will go forward.  That boy will not have to work a day in his life.  I hope the same happens with Kyle.

That's not a hypothetical.  That's called a false equivalency.  You know your child is not really trying to kill you.  But, more importantly, you can easily overpower your child.  Let's see how you do against a lunatic pedophile who was just released from a mental hospital, still had his "gift bag" and a chain in his hands, and has been screaming for someone to shoot them all day.  Then, a large group of other criminal rioters who are pissed you stopped their fun in an attempt to end the destruction of your community.

I love what fools the Left and media has made themselves out to be.  A massive troll job by 4chan, who bet they could get the Left to believe that anything was racist, including the internationally known OK hand sign, and won that bet just because it was something Trump does when he talks.  Talk about TDS.  The best part?  Instead of acknowledging they got had, they kept going along with it.  Now, EVERYONE is a White Supremacist.  Oh God, it's so fucking good. 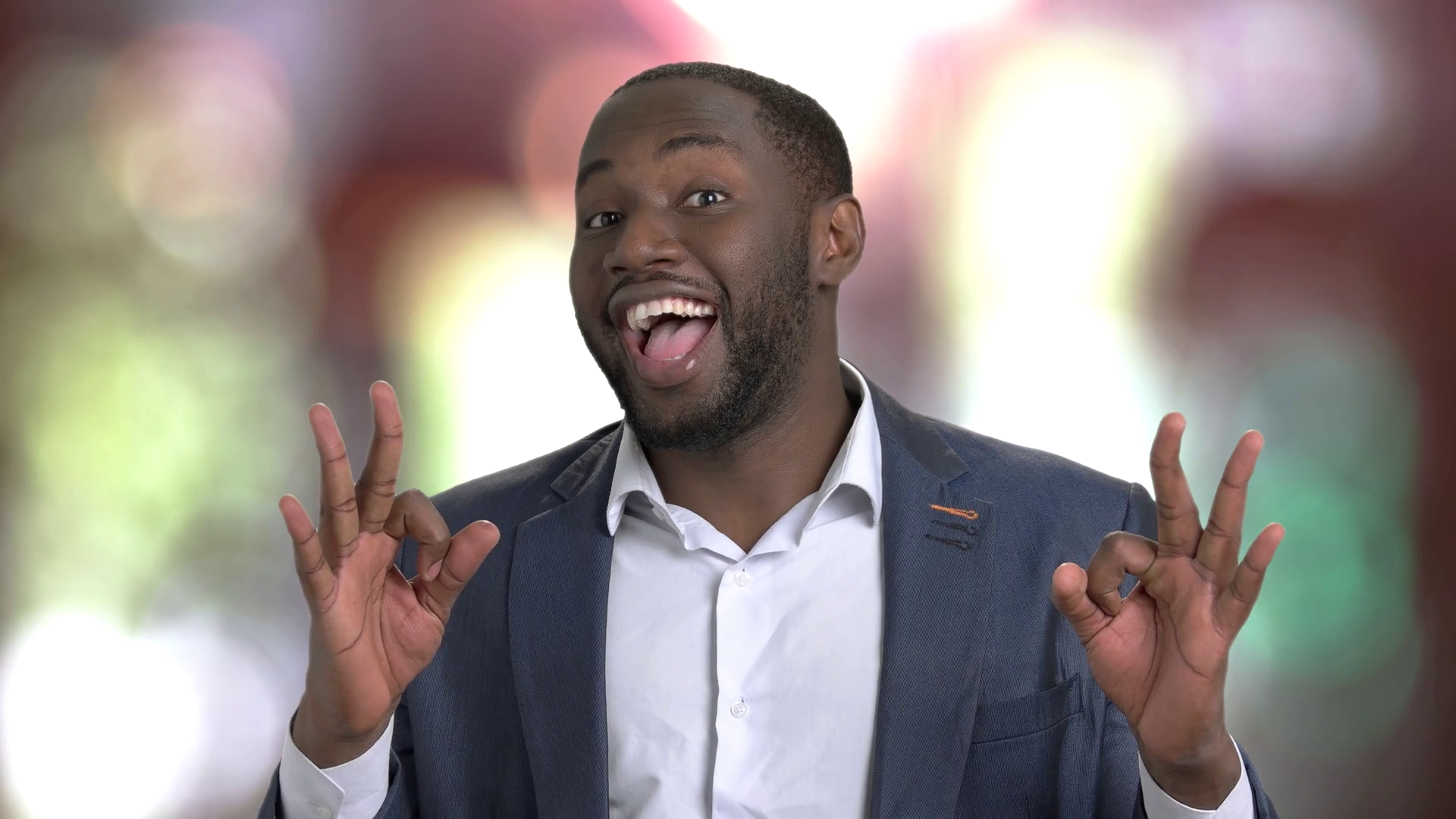 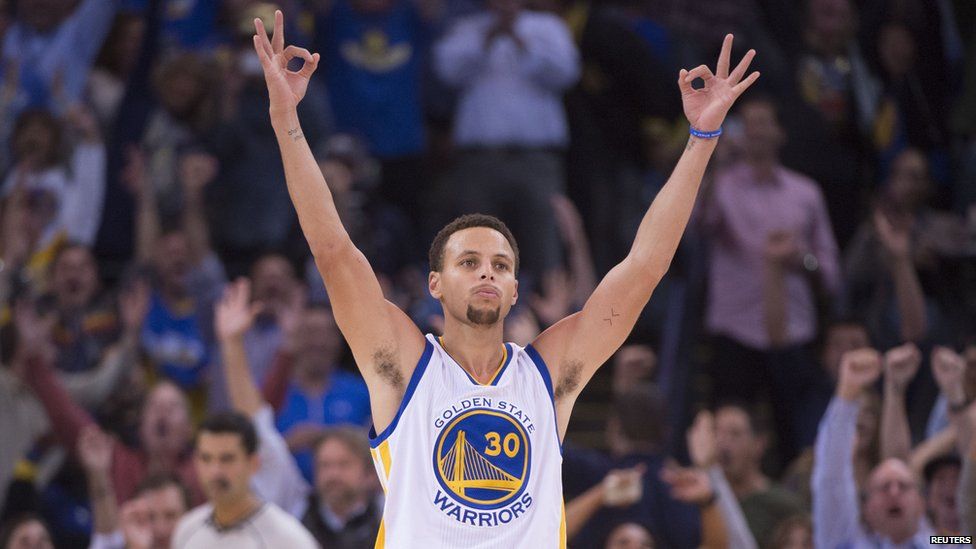 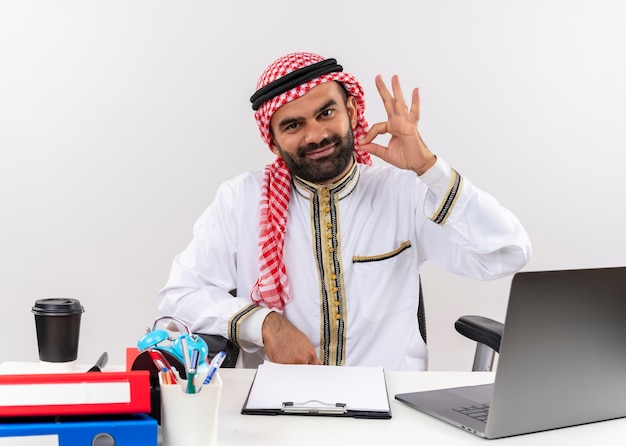 I guess Biden is a massive White Supremacist, too. 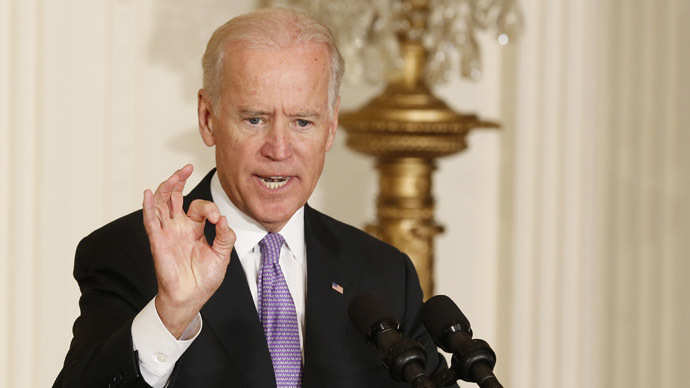 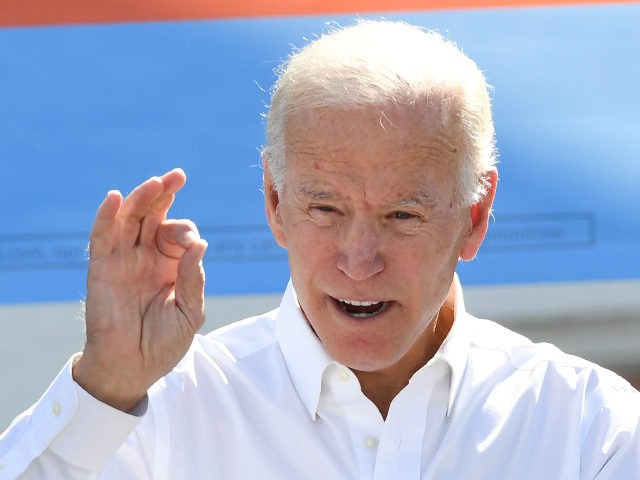