I don't draw much of these shooting statistics. 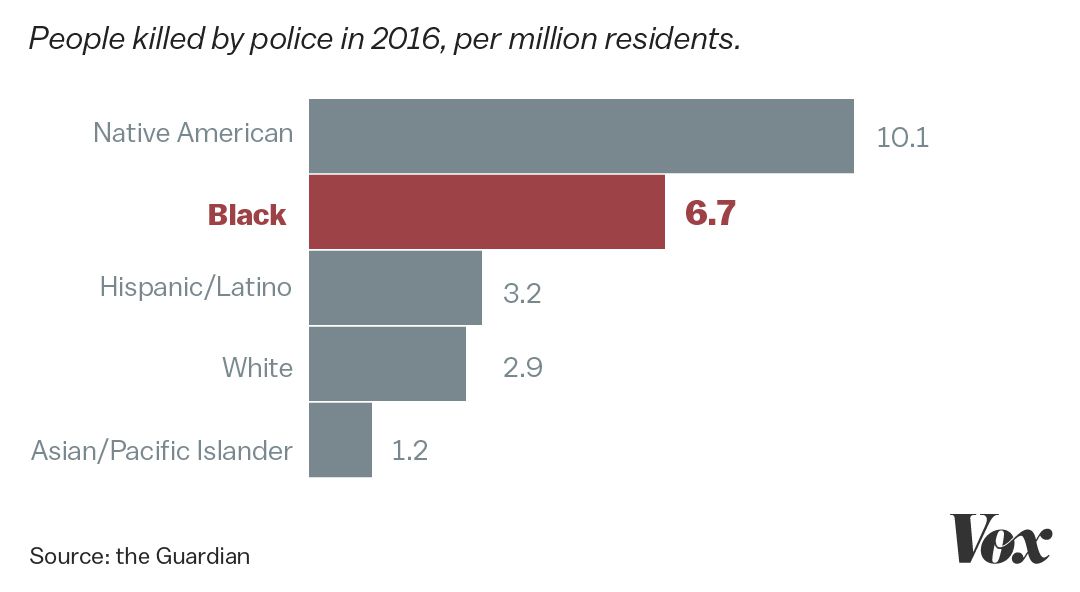 All shooting incidents are unique and worthy of individual assessment: in the real world, the skin color of the victim is NOT the only variable at play but in graphs highlighting racial discrepancies, one could easily be fooled into thinking skin color is the only decisive variable or a major variable on whether or not an officer opens fire on a suspect.

If I was a business owner who secretly conspired to only hire white workers, would you call this white supremacy? I'm not a lawyer but I'm pretty sure this is against the law and I'm doing it without government backing: government would have perfect grounds to prosecute me for breaking the law actually.

I'm just trying to figure out your odd definition of 'white supremacy' which requires government backing of some sort... It seems very weird...