I live in what's perhaps best described as a village, rather than a town. It's at the start of what are called the Welsh valleys, in Wales, which for those who don't know is the little bit attached to England on the left hand side of a map of the UK.

Welsh people are very friendly, talkative but sometimes incomprehensible depending on how strong the individual's accent is, and they have a very cool flag. The women love shopping and fake tan; the men meanwhile are obsessed with rugby. I'm not Welsh myself (like about 21% of the Welsh population I'm actually English, though I think of myself as British primarily), but have lived here most of my life now.

There aren't really any landmarks or pretty places to show like others in this thread, so I'll just show what I think of as our cute little Monopoly home, plus an aerial shot I found of the neighbourhood (which is a good chunk of the village in any case). 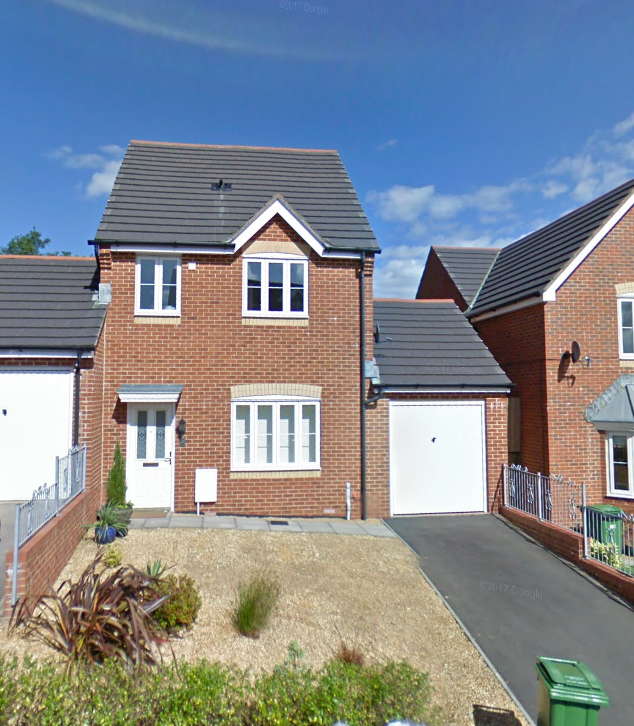 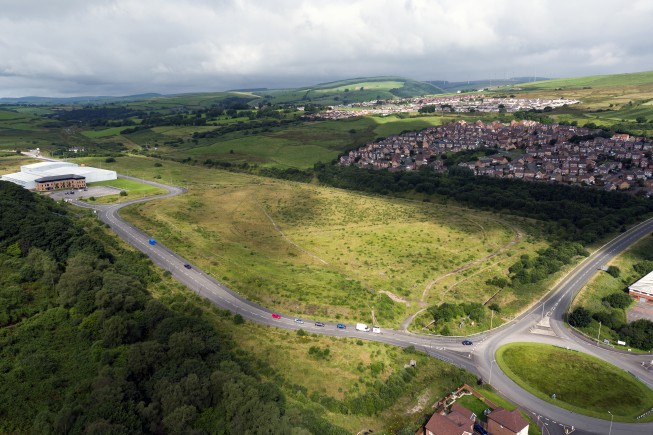