So Series S does not in fact have raytracing. When DF first tested it on Series S, there was a bug on shadows, which was why the helicopter scene looked awful on Series S. The game has now been patched to add in additional pre-baked shadows in some scenes that were missing them before.

Here is what S looked like when they tested it for the video (notice the lack of shadows inside the chopper): 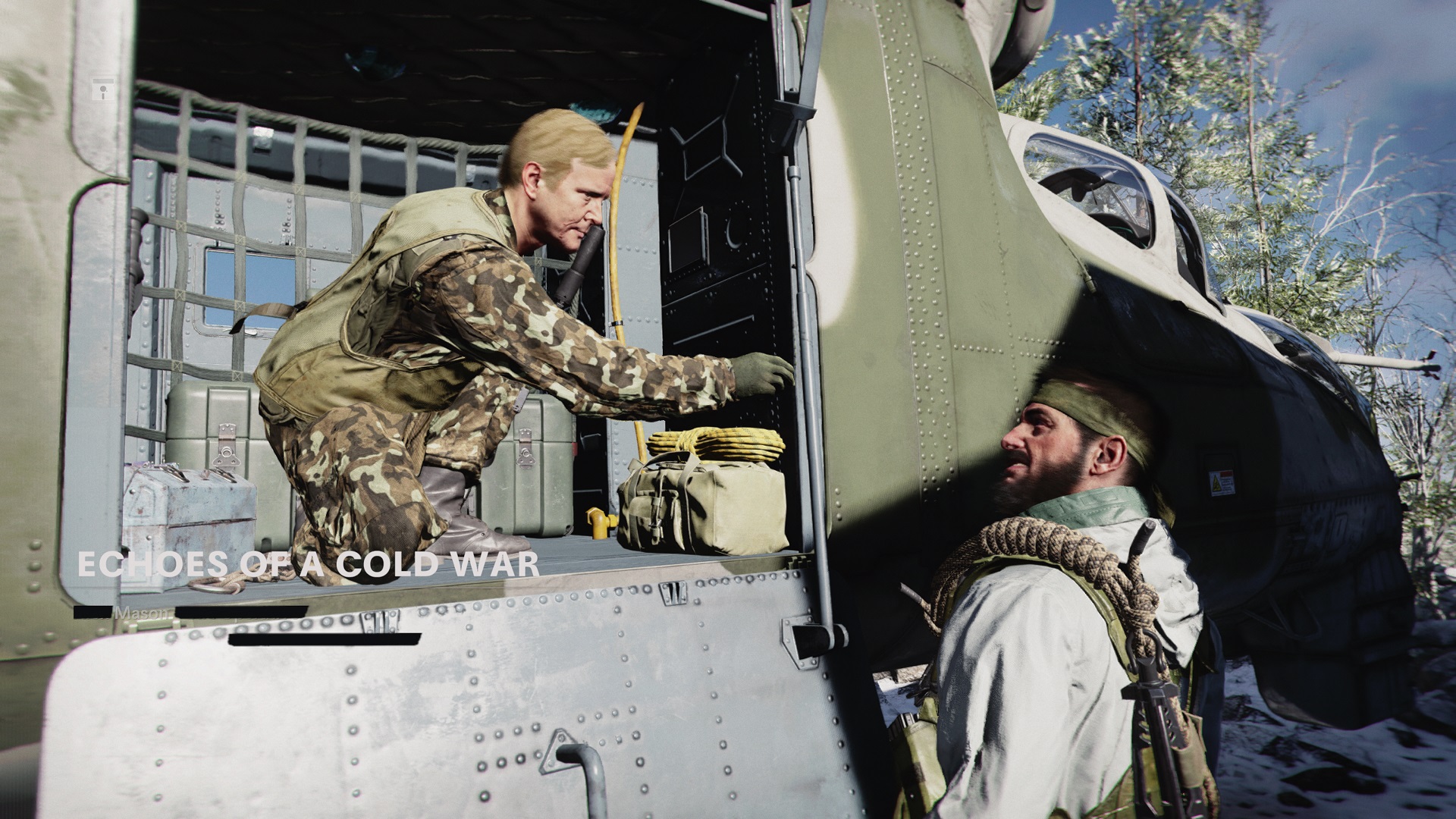 Here is what the patched Series S version looks like: 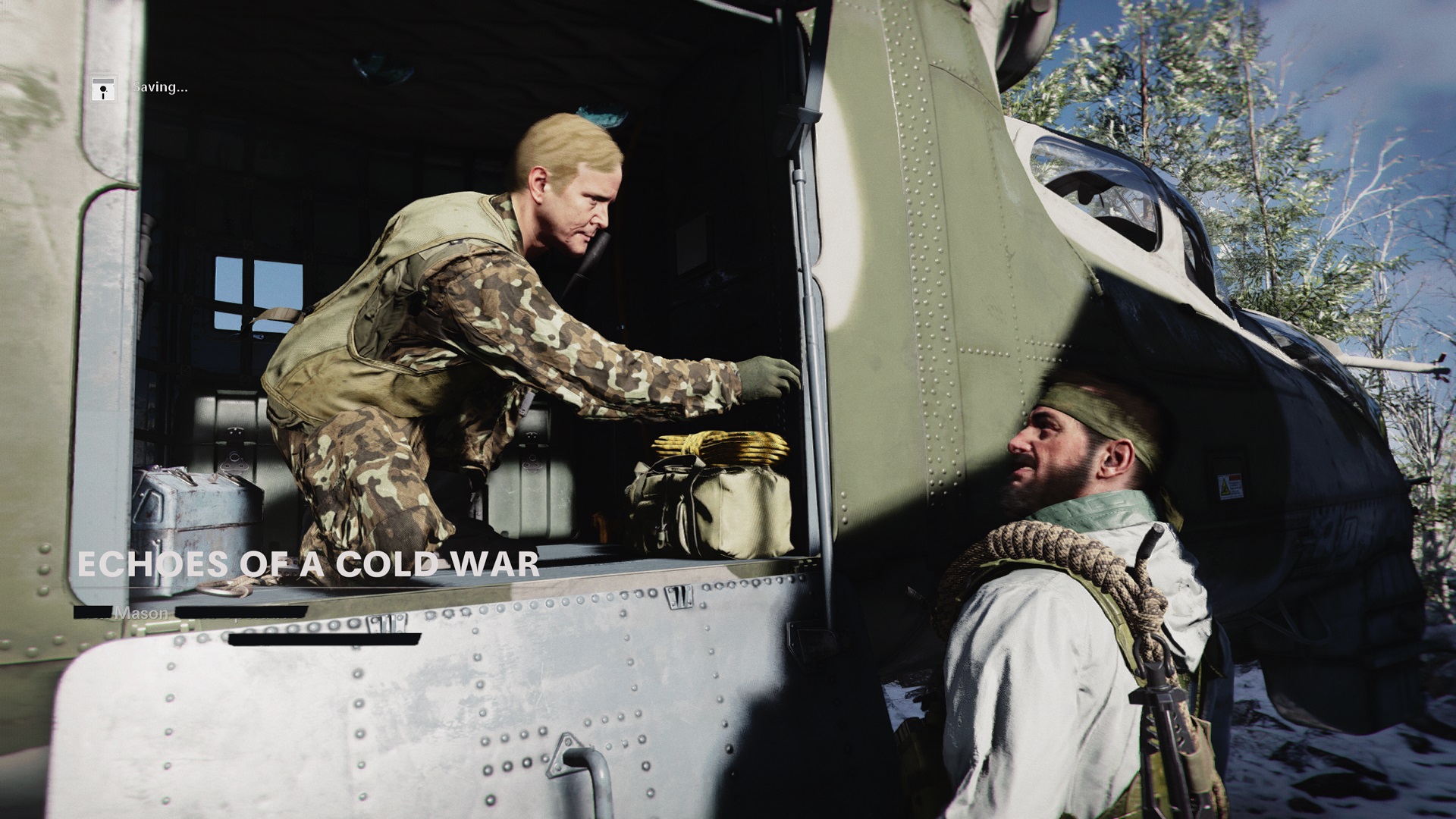 And here is what the raytraced shadows look like on Series X: 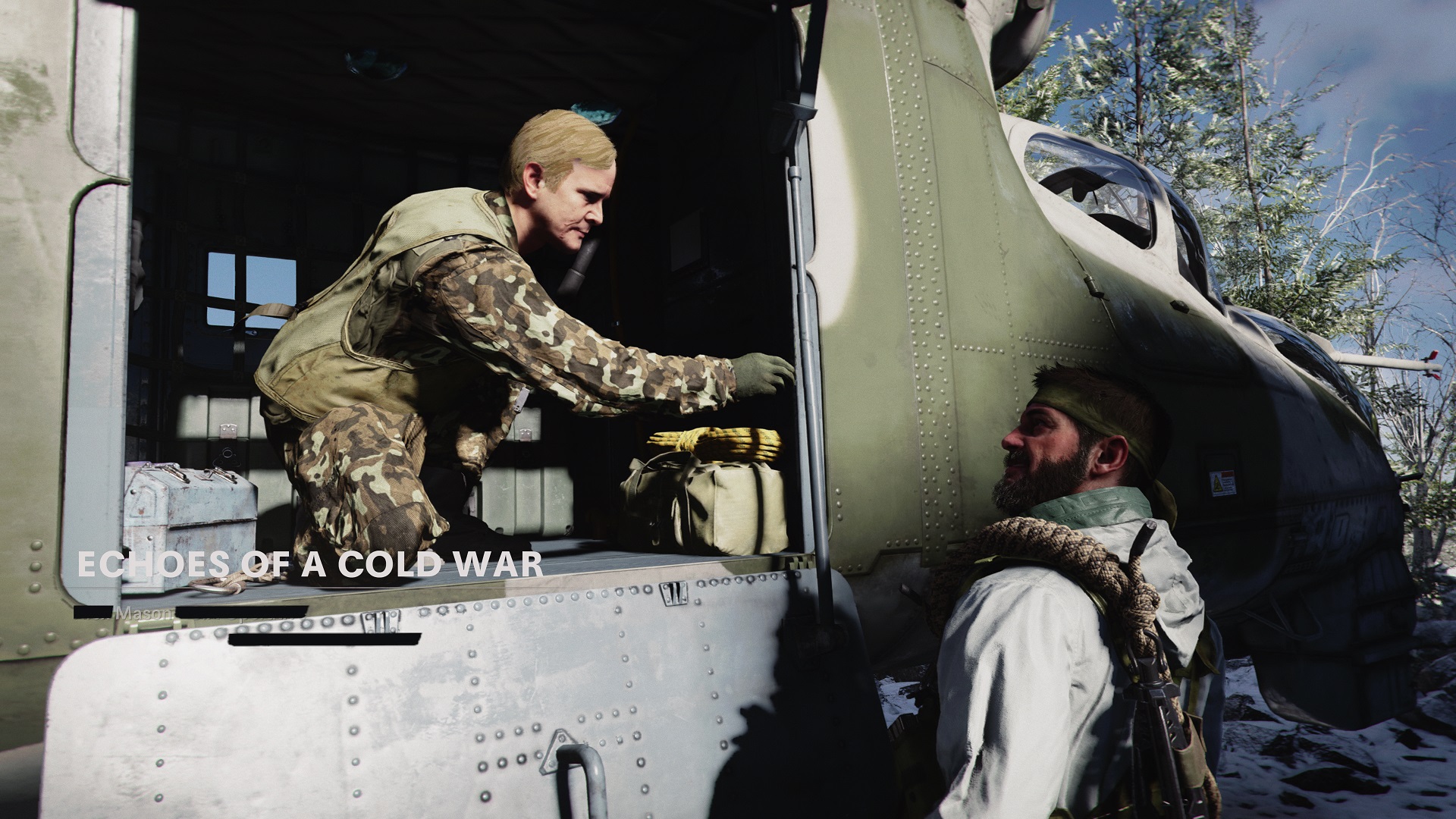 I'm glad that S looks better at least, but it would be nice if they enabled raytracing on S as an option, even if they have to cap it at 30 fps to pull it off, it is just he campaign afterall, some may rather have 30 fps with better graphics on the campaign than 60 fps without raytracing.

Edit: Otter beat me to it above. Links to the tweets from John from DF in his post.