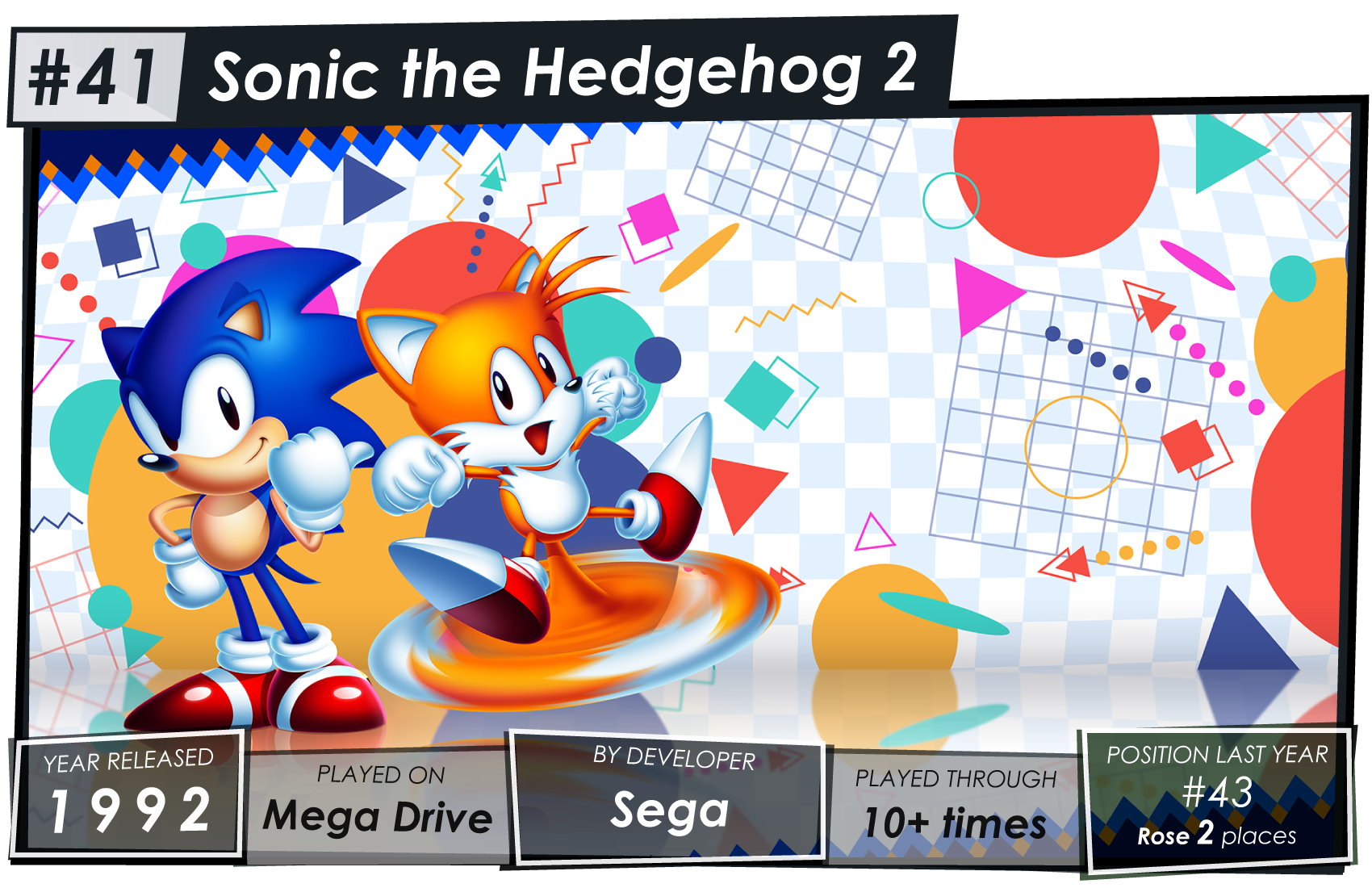 As far as listing games that've become memories go, this is the one that goes farthest back. I was playing Sonic 1 and 2 on the Mega Drive since before I can remember, meaning they were probably the first games I really got into, if not the very first I've played at all. The sequel is by far the better game out of the two, hence why it still makes the list, but I never actually managed to finish it as a kid, it was just too hard. I eventually got back into it back during the Xbox 360 days, since there was a version released for it, and then I did play through the whole thing lots of times. Umm, maybe that means I should list Xbox 360 on the platforms up there? I don't because it's still the Mega Drive version being emulated (I think?), but it's a grey area. Anyways, that's all I have for this one. Great game, great music, great memories.