Dunno. Graphics looked pretty good in the screenshots they released several months ago, better than alot of current gen games: 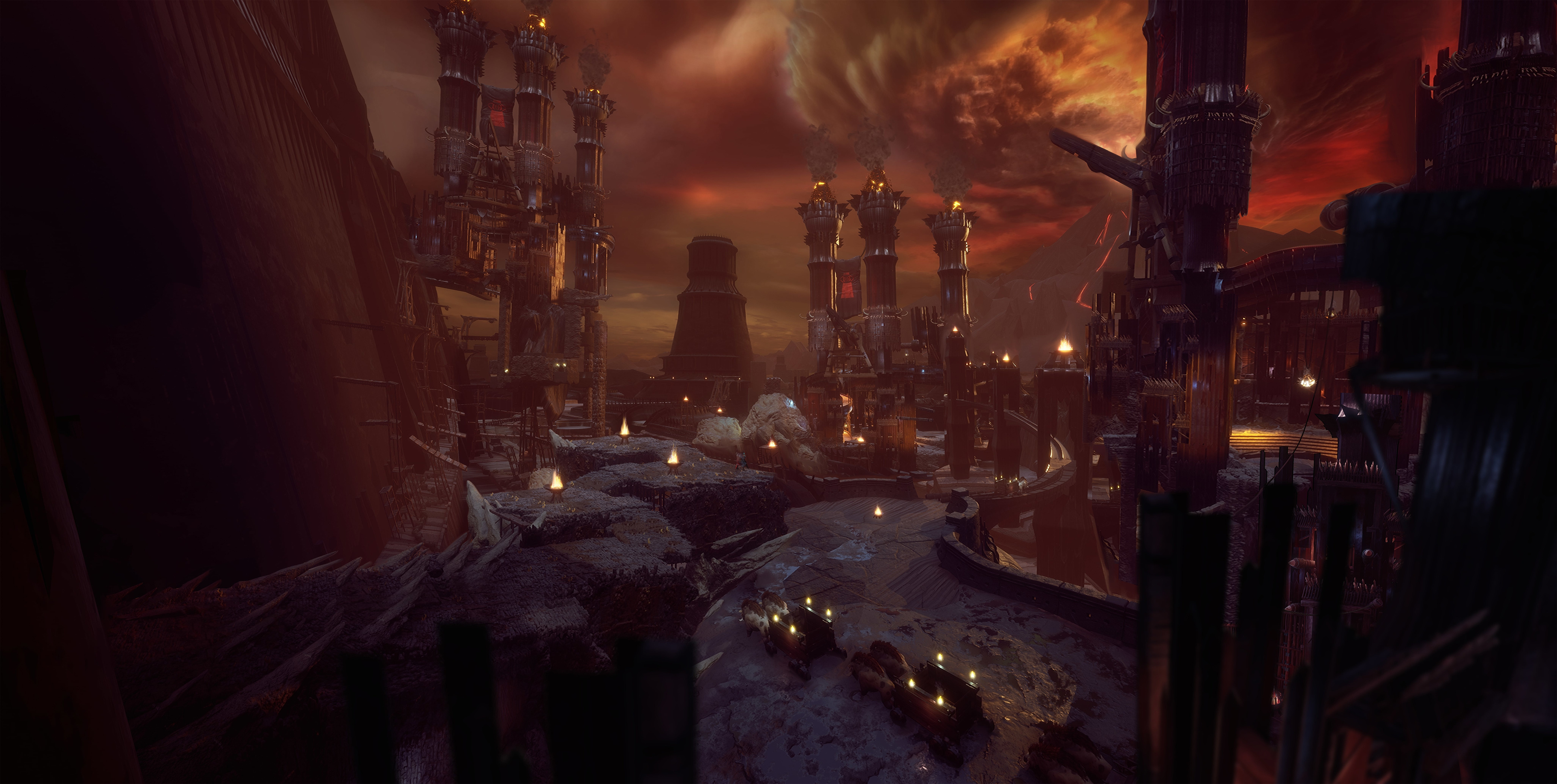 Bearing in mind that Daedalic is a AA studio rather than a AAA studio, it's possible that the game was actually designed as a next-gen exclusive originally, considering the level of graphics. But it's also possible that it was planned to be cross-gen all along.