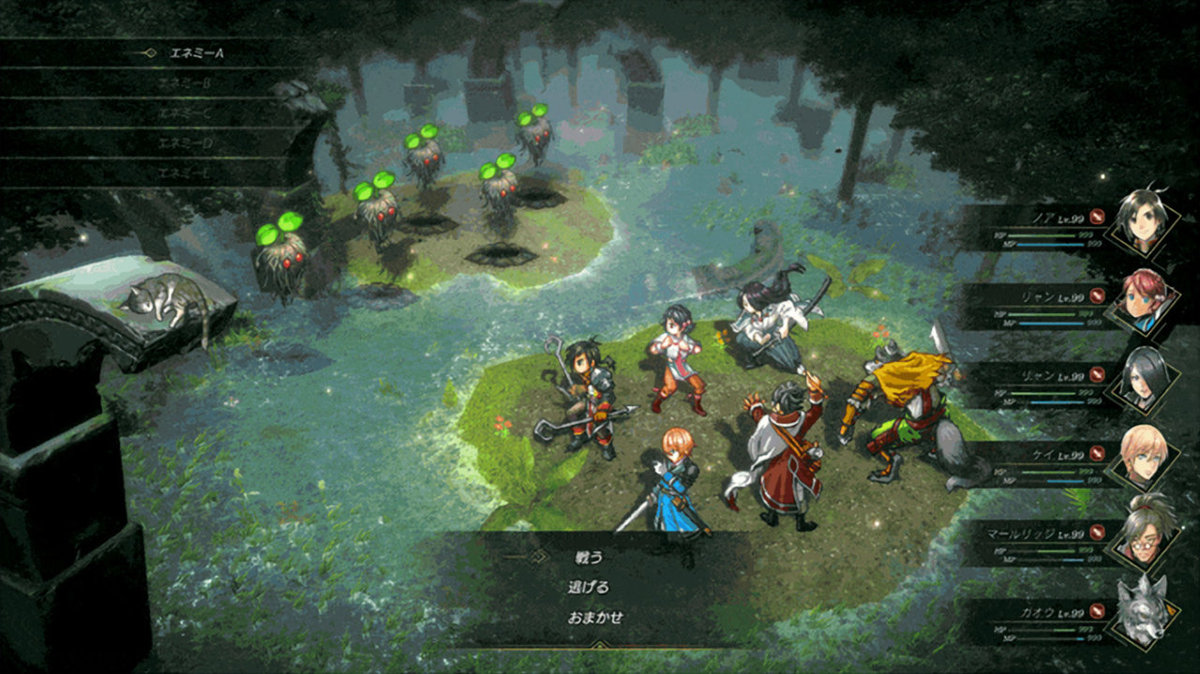 From what I can make out, the battle menu options are:

Already reached the Kickstarter goal for consoles.
Though currently that means PS4, PS5, Xbox One, Xbox Series X and Switch 2.
If there is no Switch 2 by the time of release, they'll either go through the major challenge of downgrading and re-coding the game for Switch 1, or refund backers that wanted a Nintendo version. 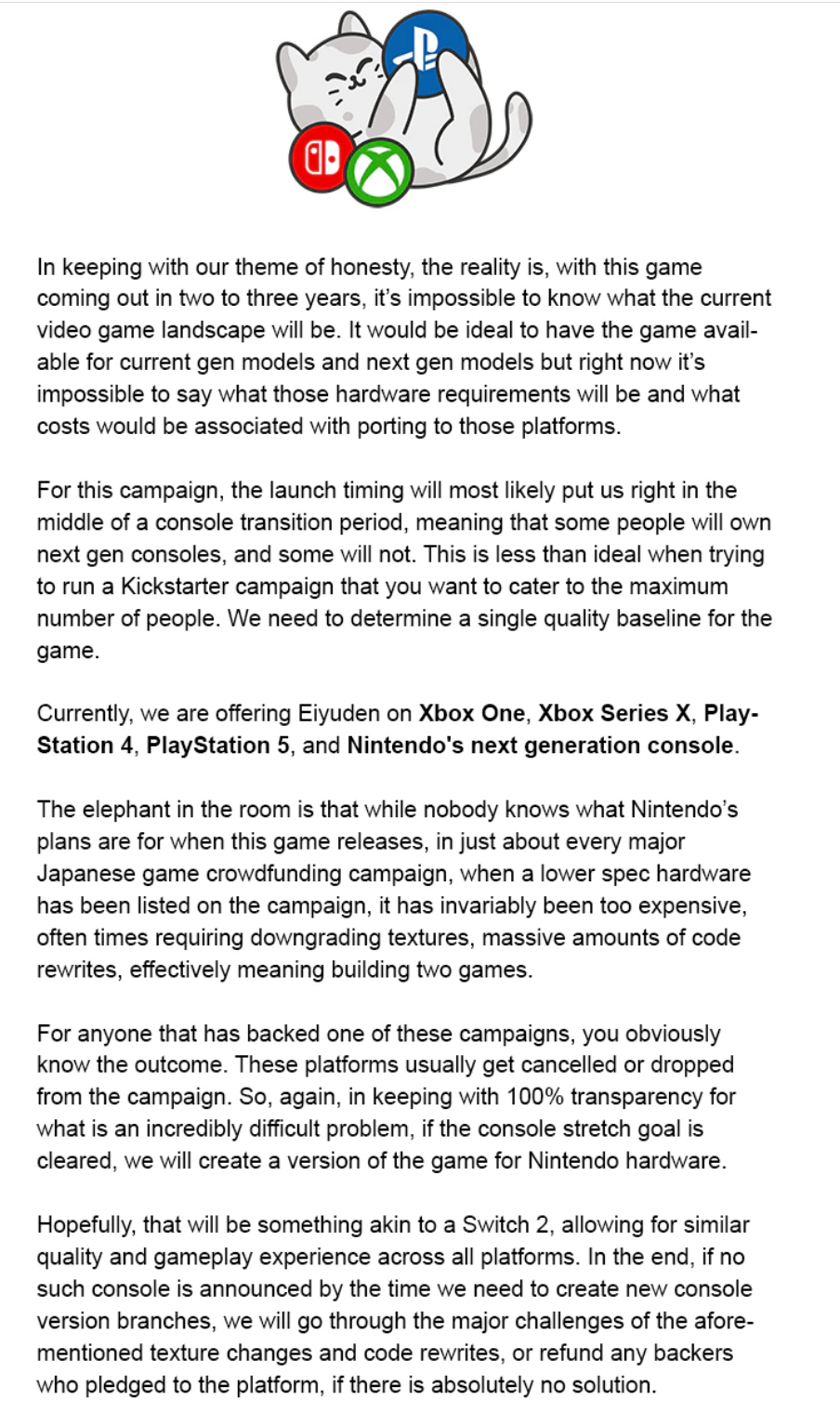