Gaming Discussion - Why the SSD is a big deal for PS5, Series X. - View Post

You're actually missing the point. The alleyway wasn't necessarily created because they wanted it there. It was created to obstruct the view of the Eifel Tower, so that they can load up all the flashy neon signs around the corner on top of Bob's Handgun shop.

This happens essentially all the time in game design, whether it's stage design or the character models.
In Cerny's video he gave a good example with the Jax stage that Pi-Guy showed you, but a more visual example is this one:

This is a character's field of vision in a room: 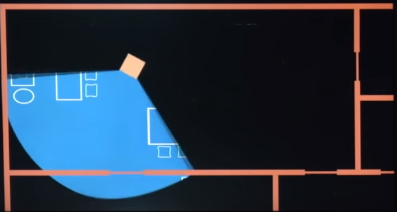 Notice how all the furniture outside of his field of vision is blacked out?
That's because they actually vanish when you're not looking at them. As soon as you stop looking at them, they load out of the memory, to make room for the things you actually see. Why do they do this you ask? Because what if the developers want to improve the visual quality of what you are looking at? Either by adding more objects/characters, or by improving the quality and resolution of the textures. That's normal for any game development, right?

Ok, but here's the issue essentially every developer runs into. They keep improving the visuals to the point where the system can no longer store all of them in the memory. So they have to remove things you're not looking at. But, and here's another problem, they have to be able to re-load those assets again as soon as your character turns around to look at them. Let's say it takes you 1 second to turn around. Oh shoot... we can't load all that in in just 1 second. What do we do? Well let's remove some furniture/characters, and lower the resolution. Also divide this big room into two small rooms, by placing a wall and a doorway in the middle.

Now do you see that this has nothing to do with just open world games? It's essentially every game.
Developers have been held back by this limitation since PS1, and little has changed since.
PS5 is trying to essentially eliminate his issue completely. 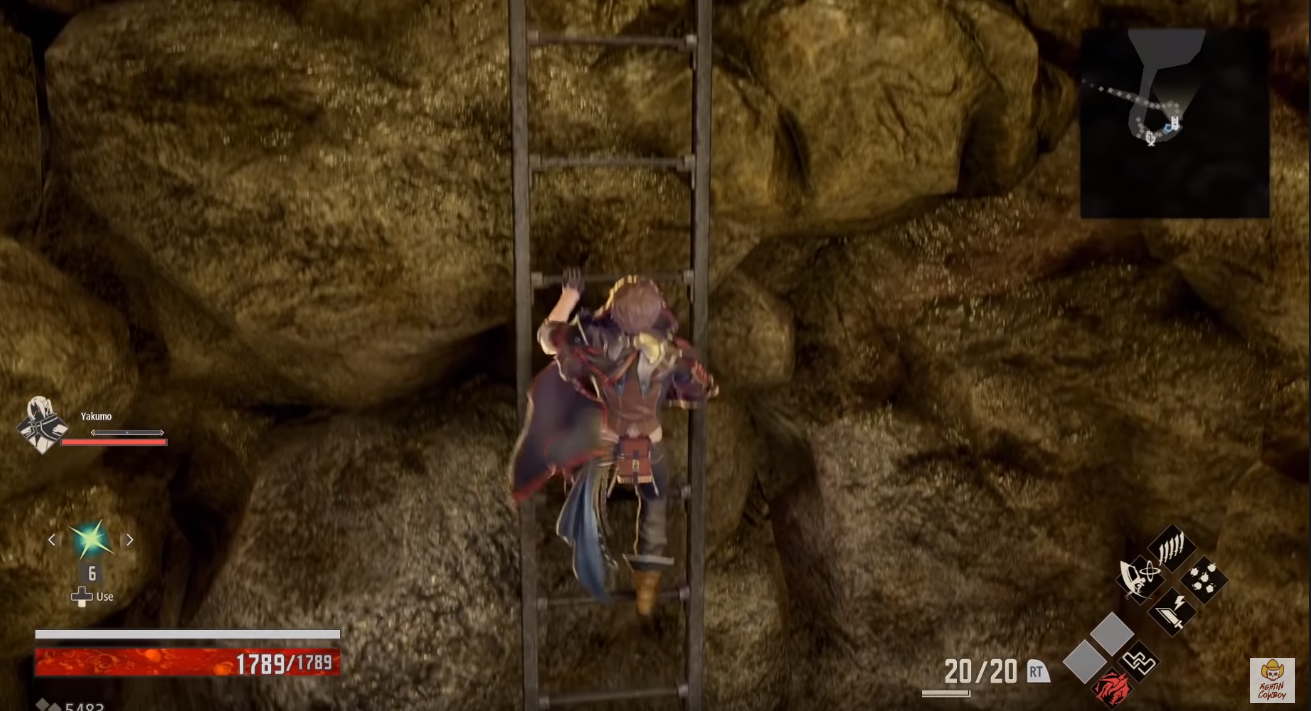 Or a long corridor like this in order to load up the impressive huge city up front:

(It's actually much longer than I could show in the gif)
This is essentially everywhere in game design.