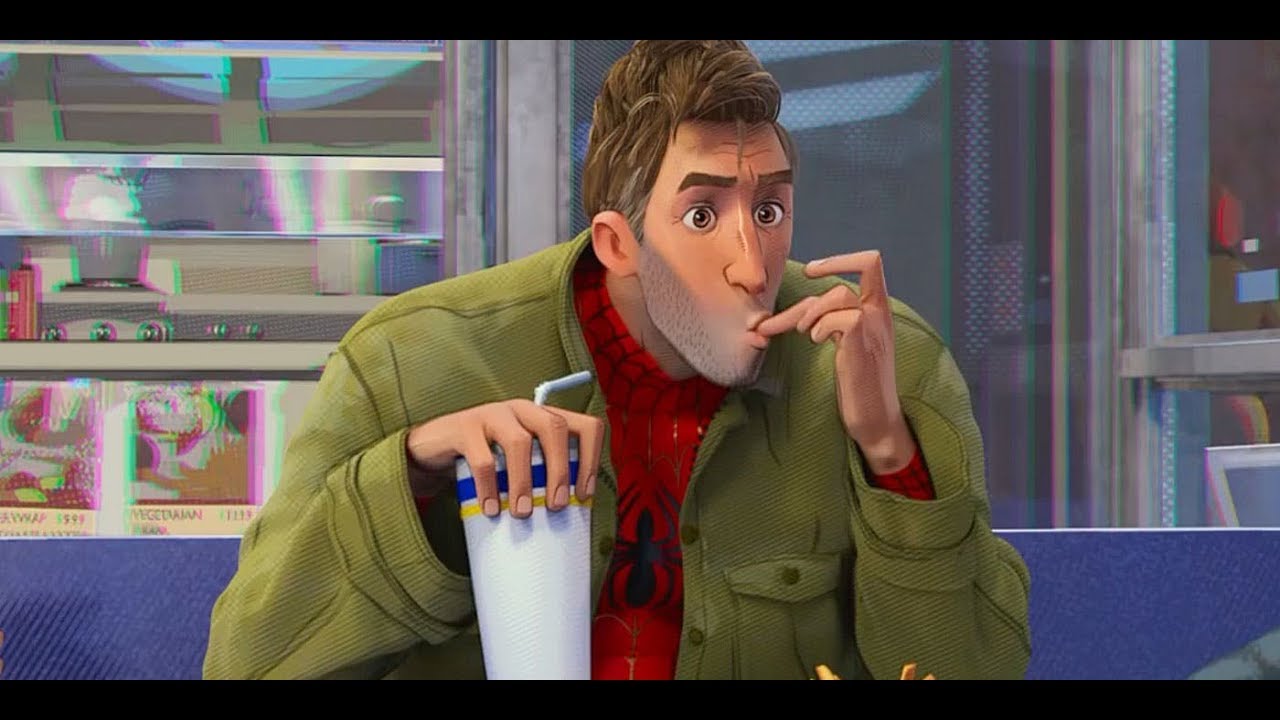 When they restart a superhero series, there are certain integral elements to the character that they usually don't want to skip. In those cases it's more about how each iteration of the character deals with it.

Would I want a more adult Peter Parker? Maybe, but at the same time I don't have any problem finding entertainment in teenage Peter's life, generally speaking. There are of course certain parts of it that may be more interestingly written than others. 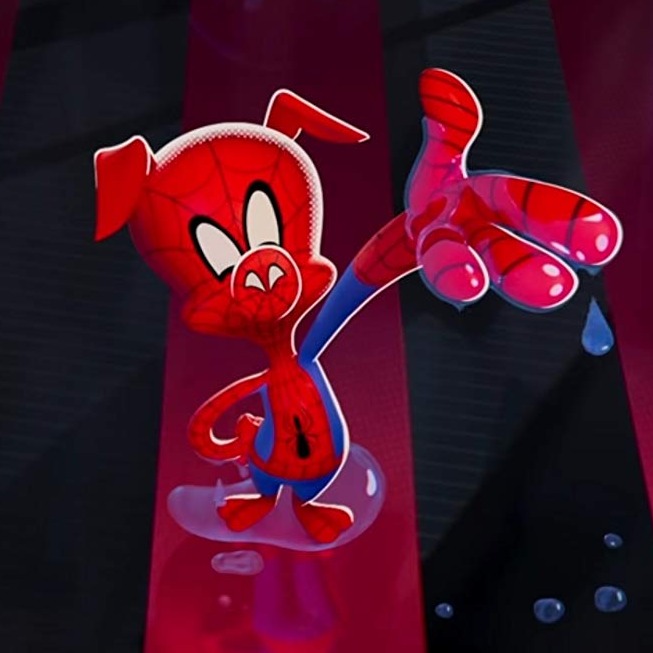