After announcing a new game in the Sakura Wars series last April, today during the opening ceremony for SegaFES 2019, Sega has formally announced Shin Sakura Wars for PlayStation 4. The game is set to release this Winter in Japan. The official website has also been opened.

Shin Sakura Wars is set 12 years after 2005's Sakura Wars V: So Long, My Love in an alternate past of Taisho 29, or about 1941. Character designs were made by Tite Kubo, most known as the creator of the Shonen Jump series Bleach. The narrative is being handled by Jiro Ishii, the writer of 428: Shibuya Scramble. Kohei Tanaka, who has worked on previous Sakura Wars titles, returns as the composer. 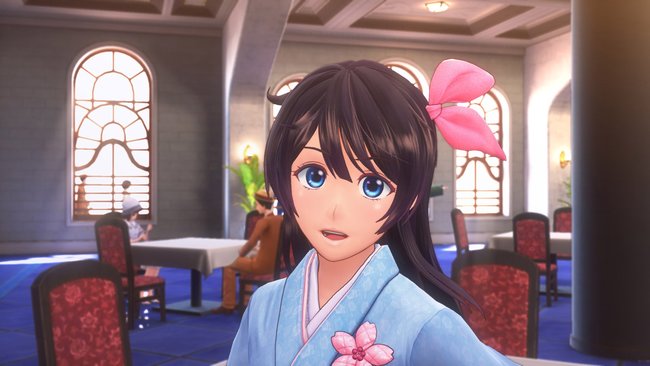 Soon after the Japanese presentation, Sega America has announced that Shin Sakura Wars will release in North America and Europe in Spring 2020. The game has not been given an official English title yet, and is currently referred to as Project Sakura Wars. The official English website can be found here.

Find an overview, trailer, and screenshot set below.

The stage is set in a romanticized version of 1940s Imperial Tokyo. 10 years ago, a cataclysm resulted in the devastating loss of the Imperial Combat Revue of Tokyo, the capital's global defense force operating out of the Imperial Theater. The theater has since fallen on hard times and risks closure. As captain of the new Tokyo revue, it's up to you to mend the hearts of your troops and restore the Imperial Theater back to its former glory!

With its strong emphasis on character-driven storytelling and relationship building, fans will find plenty to love with Project Sakura Wars!