Yeah, those were the scenes that made me hope that it's more of a world you live in, rather than one you just pass through.

The buildings look rather detailed, which somehow makes me feel like you won't be able to scale the buildings freely.
In Nier, the buildings you could scale were fairly simplistic, which probably helps the system render it all at once when you're moving quickly from building to building. 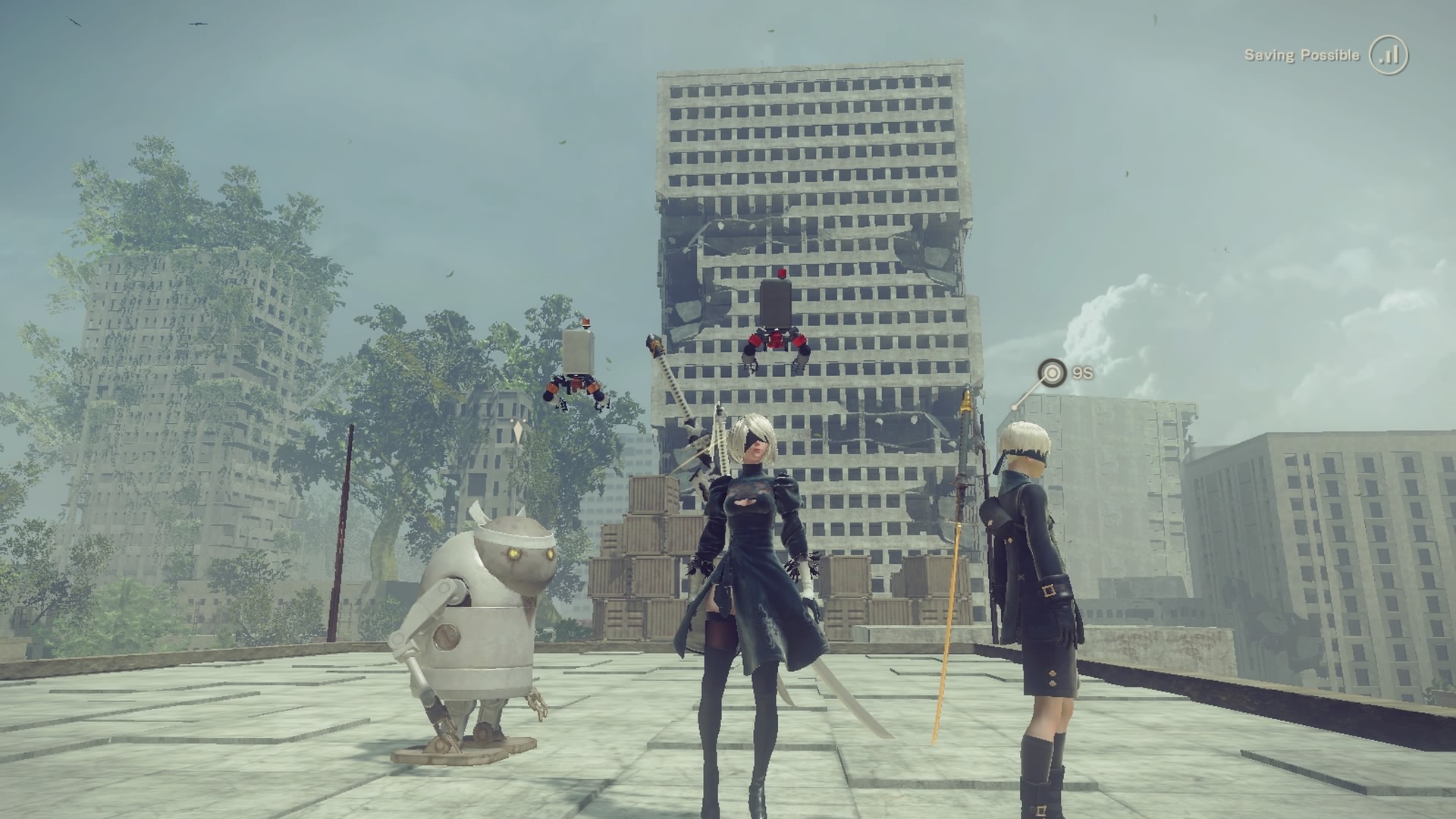 Of course, there were many locations with more unique and intricate designs as well. 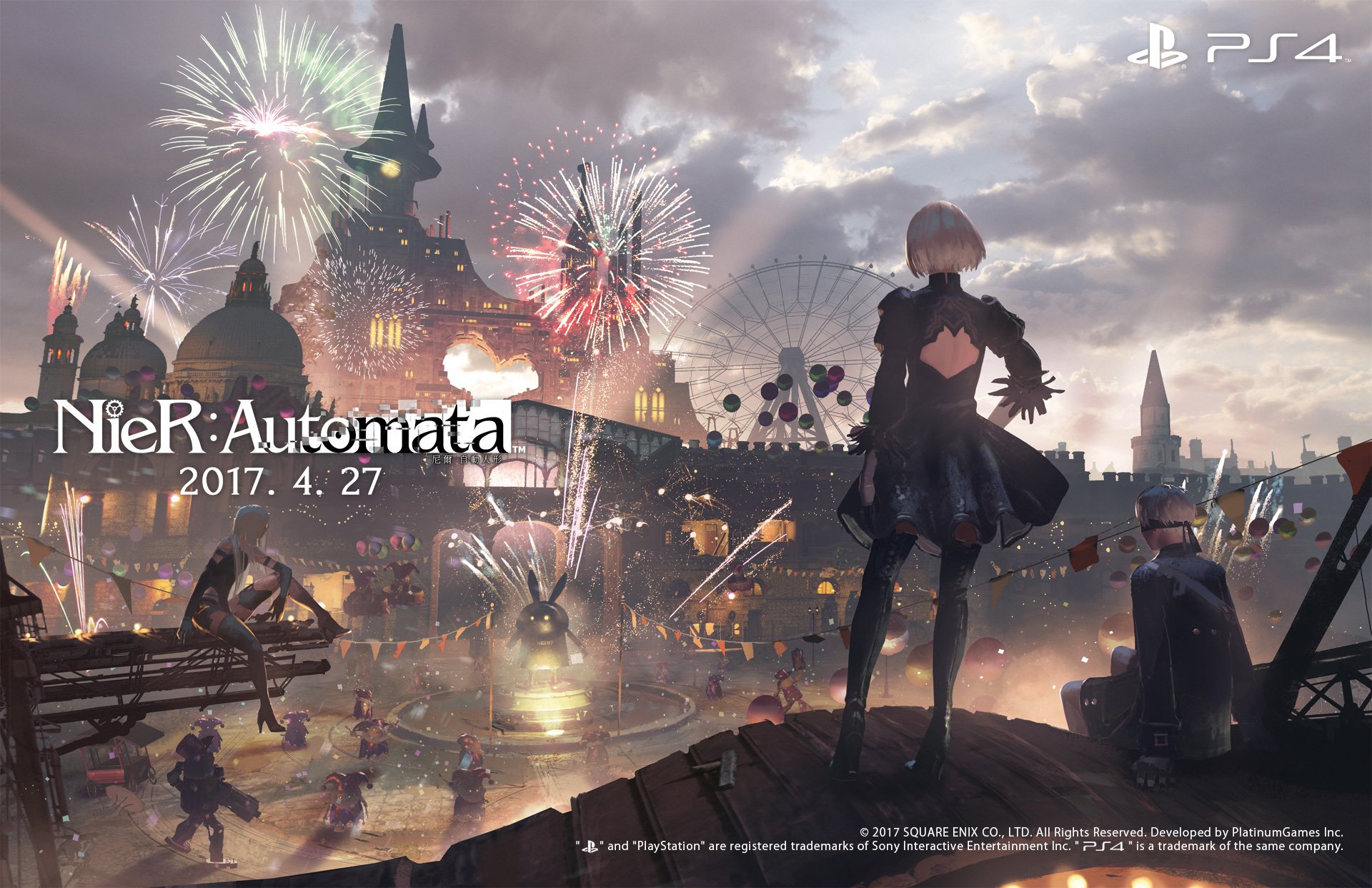 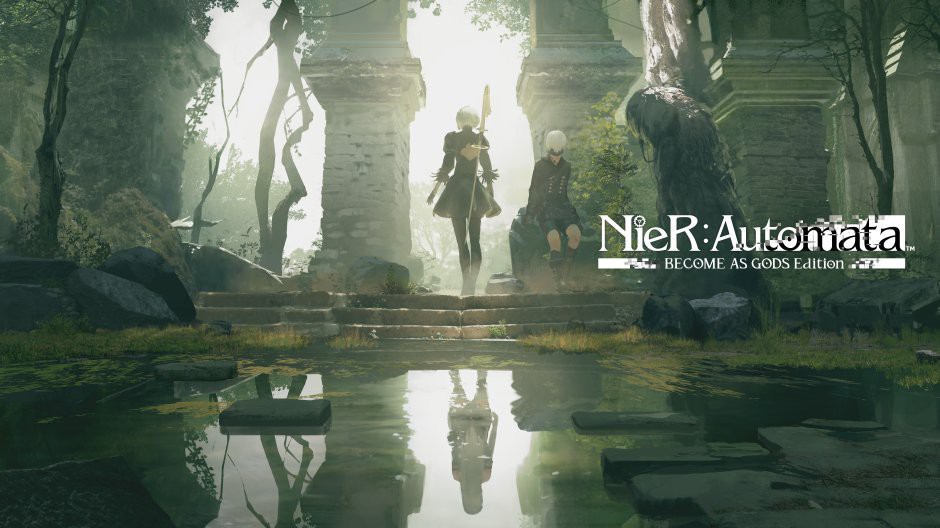 But in those you were generally more restricted in where you could go and what you could see.
But as long as there are some landmarks that you pass by or through often enough during missions, it will associate particular events and people with those areas.

The game looks cool enough as it is with just the gameplay, but if it had something like Nier's world building on top of that, it'll be even more interesting.