Well I haven't played many games released this year, only one I can even remember playing from 2018 is Mario Tennis Aces and that soundtrack is garbage. Maybe one or two more I'm forgetting about, but really, I gotta pick Nintendo because this: 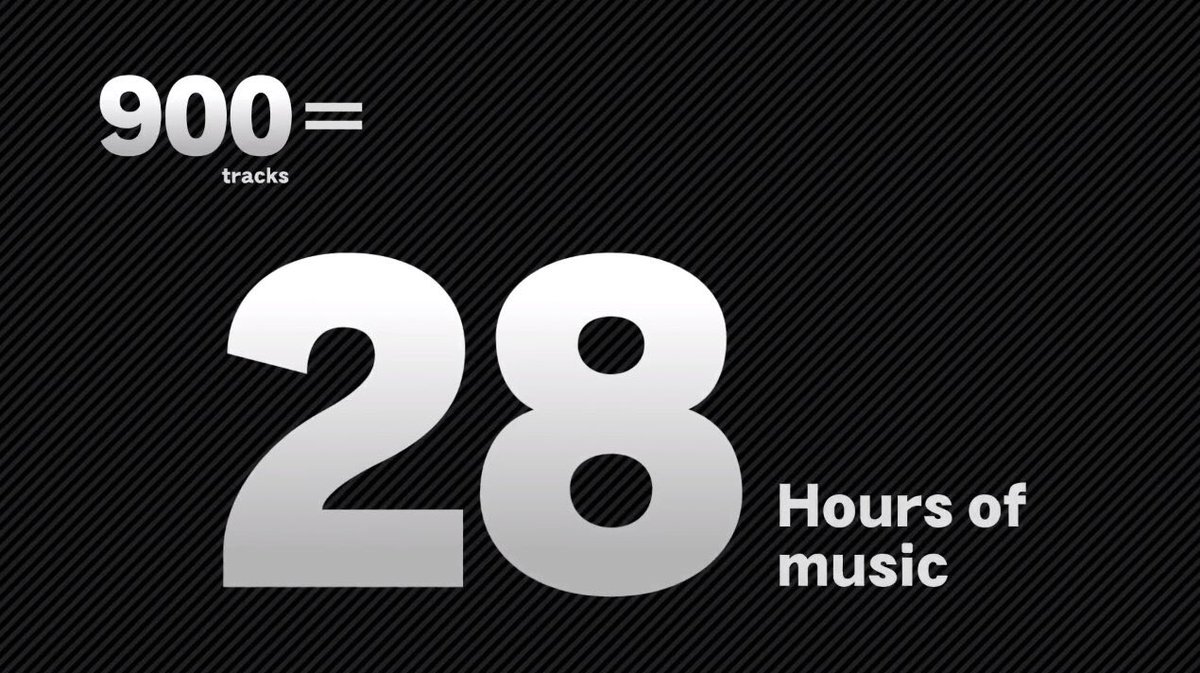 Edit: well, also the Smash Ultimate main theme is likely far and away the videogame song I've most listened to this year, so it's only fair.