Politics Discussion - Another Day in the US - View Post

You don't have universal background checks, and so every relevant person who is a potential risk doesn't end up in the registry.

Bringing in accidents surprises you? When negligence is so lethal that it leads to that many deaths in a year, I'd like to think it's very relevant to bring it up the issue of gun safety. But feel free to tell me why it's not?

As for your claim and that link, aside from the fact that it doesn't cite any source, and the links links that supposedly go to a source don't appear clickable any more, of course gun violence runs a high risk of increasing in gun-free zones such as schools when gun accessibility everywhere surrounding it is still normal. That's cherry picking statistics. That's why gun lobbyists point to these half-hearted attempts and go "see"?
Though this claim appears to be bogus cherry picking, according to research conducted by actual legitimate sources, like the Federal Bureau of Investigation’s Uniform Crime Reporting (UCR) and the The National Crime Victimization Survey (NCVS). 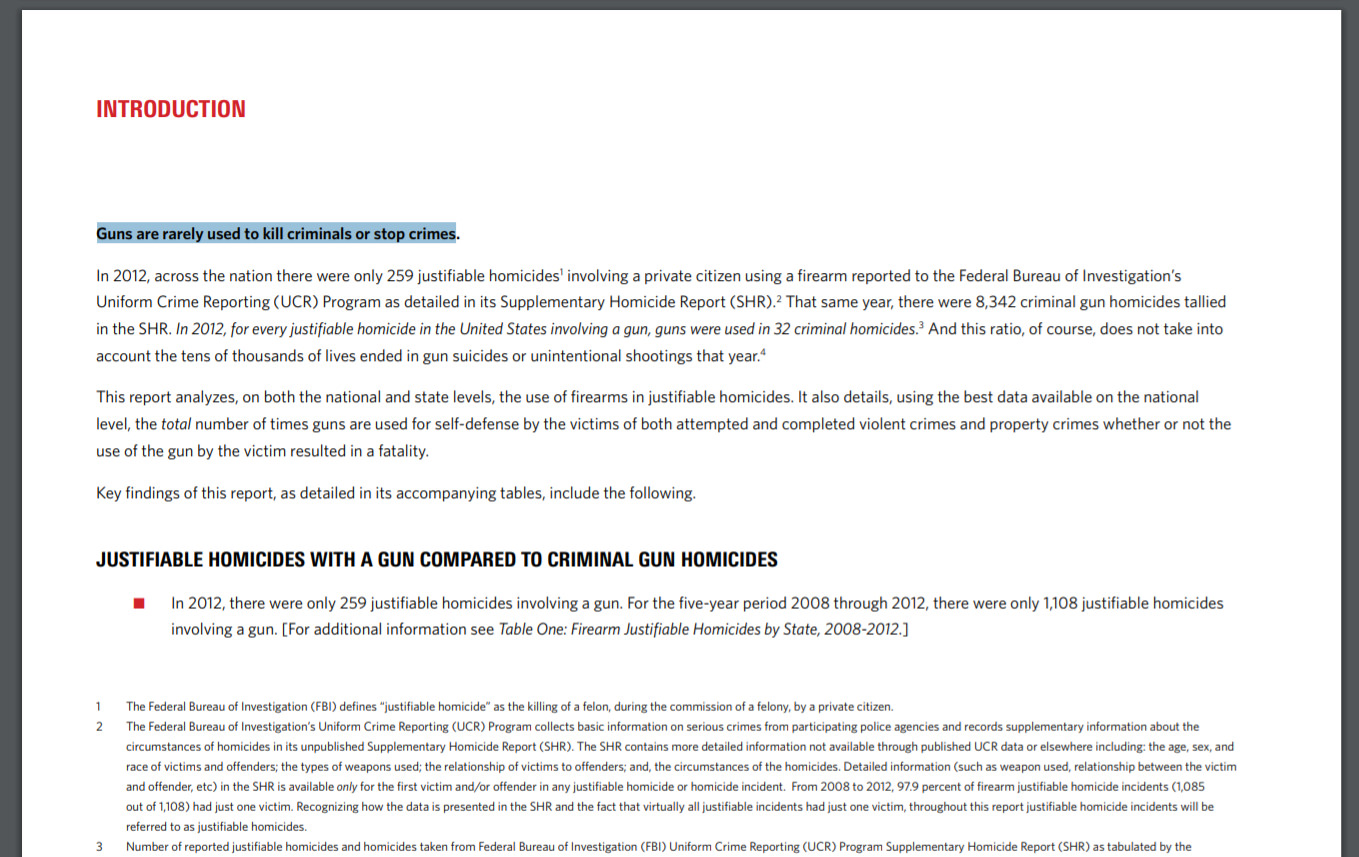 Anyway, you accused the person you replied to of borderline-strawmanning. Now you didn't contest anything I said about how your gun laws don't make sense, and instead changed the subject.
Let's stick to that instead. How does mandatory safety training not make sense for example?
And should 13 year olds be able to legally purchase a rifle?

Apparently if it's a private sale it's legal by federal law.