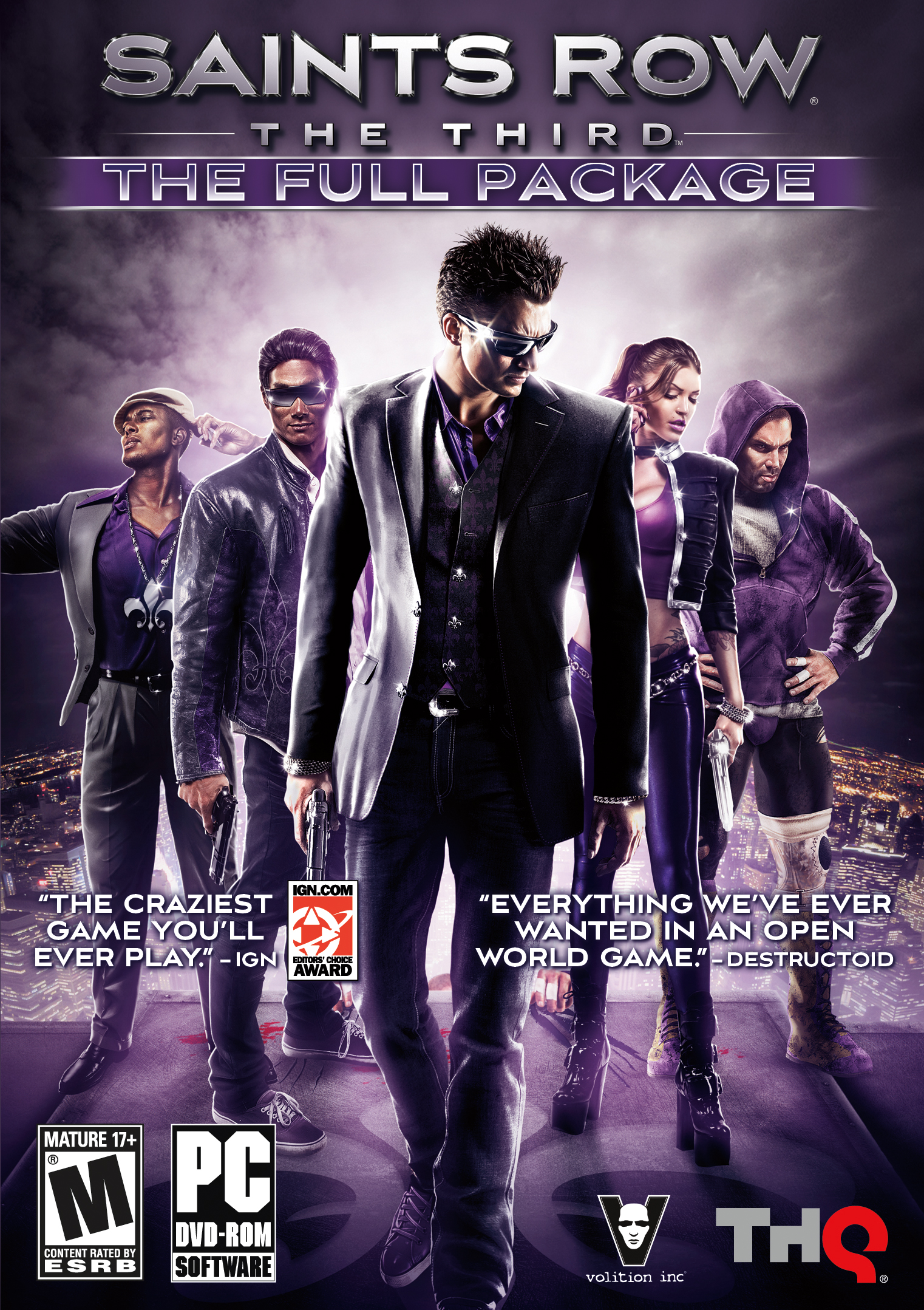 Saints Row The Third is the first and so far the only Saints Row game I've ever played. I originally got the game via the THQ humble bundle back when THQ was on its last legs. It wouldnt be another year afterwards that I would get the full DLC for the game itself.

I started the game for the first time on Steam and played it co-op with my friend - the entire campaign. It was hilarious and a fantastic experience as we went through a crazy humorous game with tons of action. I love the mechanics in the gameplay and it felt like a breath of fresh air especially after playing Grand Theft Auto IV (btw which I did not like as much as VC or SA). The driving mechanics specifically was my favorite aspect - something that Rockstar messed up imo on GTAIV.

I havent played SR2 or have the other SR games that came afterwards but time will make it so soon ;p. Gonna play SR3 again in the future for sure.