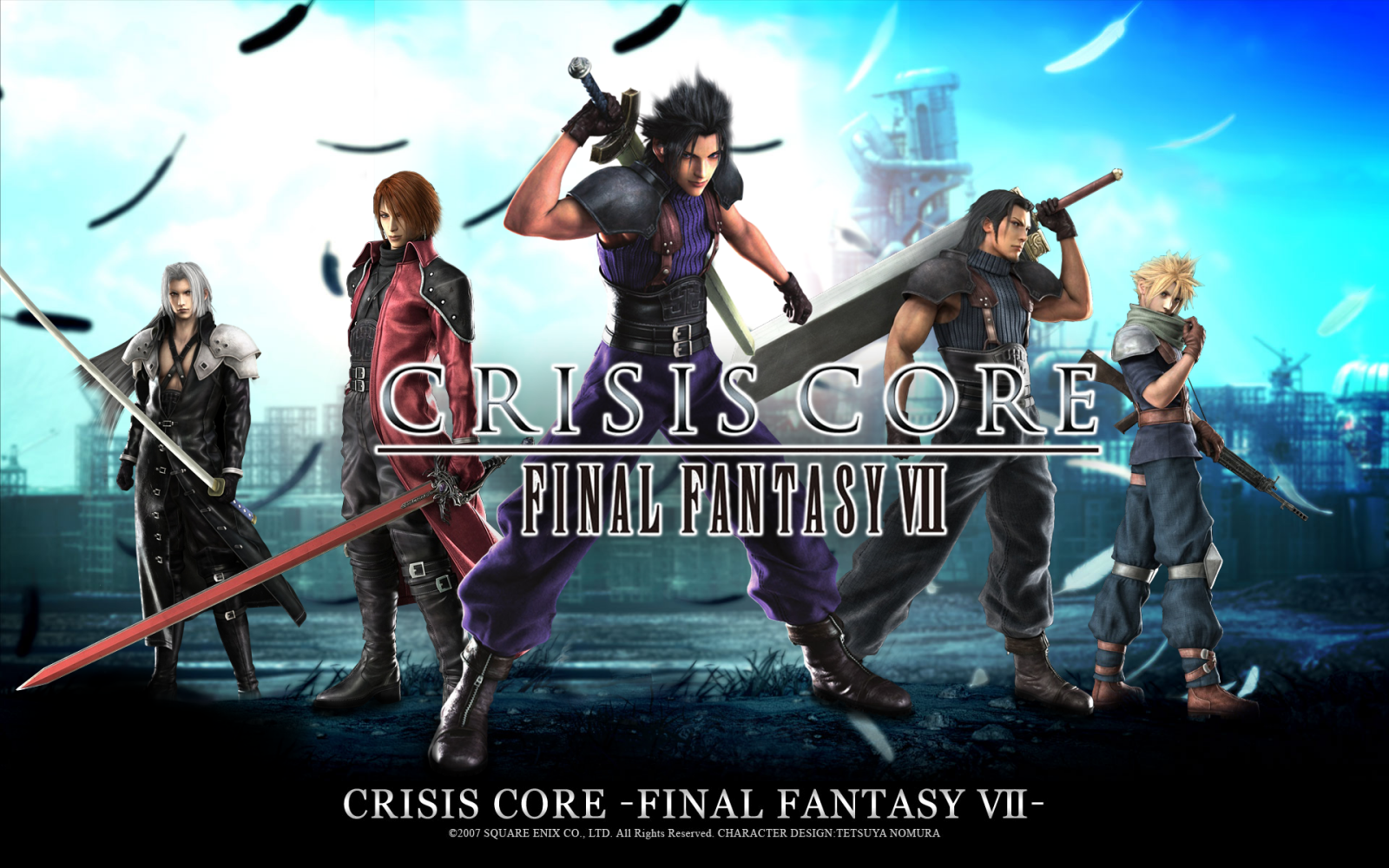 It wouldnt be a few years later until I buy the game - when I first played it - I instantly went into Nostalgia mode - the way the game began, the music, the familiar scenery. It was fantastic. Although the game departed from its traditional turn based RPG roots - the gameplay grew on me and I enjoyed it more than I originally did at first.

The game's story imo is one of the most emotional storylines ever - I recommend to any RPG fan, Final Fantasy fan or a fan of any good story to check this game out. Hopefully a remaster or a remake comes soon though unlikely cause of some music copyright issue hence why the game was not re-released on PSN on the PSN store.

Of the three PSP games that I wanted to be remastered/remade this is the only one that has yet to receive the treatment.  I wait for the moment when they announce it!