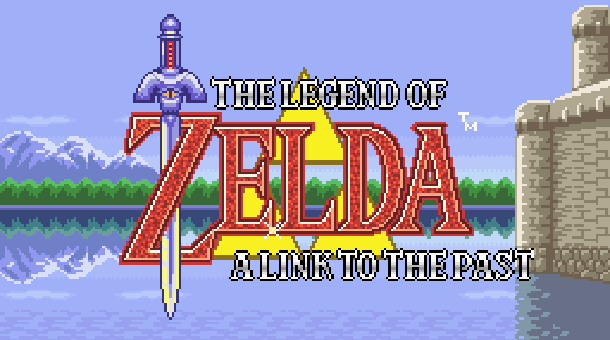 This game defined my childhood. A Link to the Past is, still to this day, the most flawless game I have ever played - there's just nothing wrong with it, nothing I'd change to make it better in any way. I grew up with it and later in my life when I finally beat it it was a big reason behind my return to Nintendo consoles alongside other Zelda and Pokémon games. This game nails absolutely everything and still stands as one of the finest to ever grace the Super Nintendo, the Zelda franchise and gaming in general. In fact, I'm even reconsidering now if I should have placed this at #3... I think so. Maybe even #2, to be honest. It's just too special. (and far, far better than Overrated of Time)