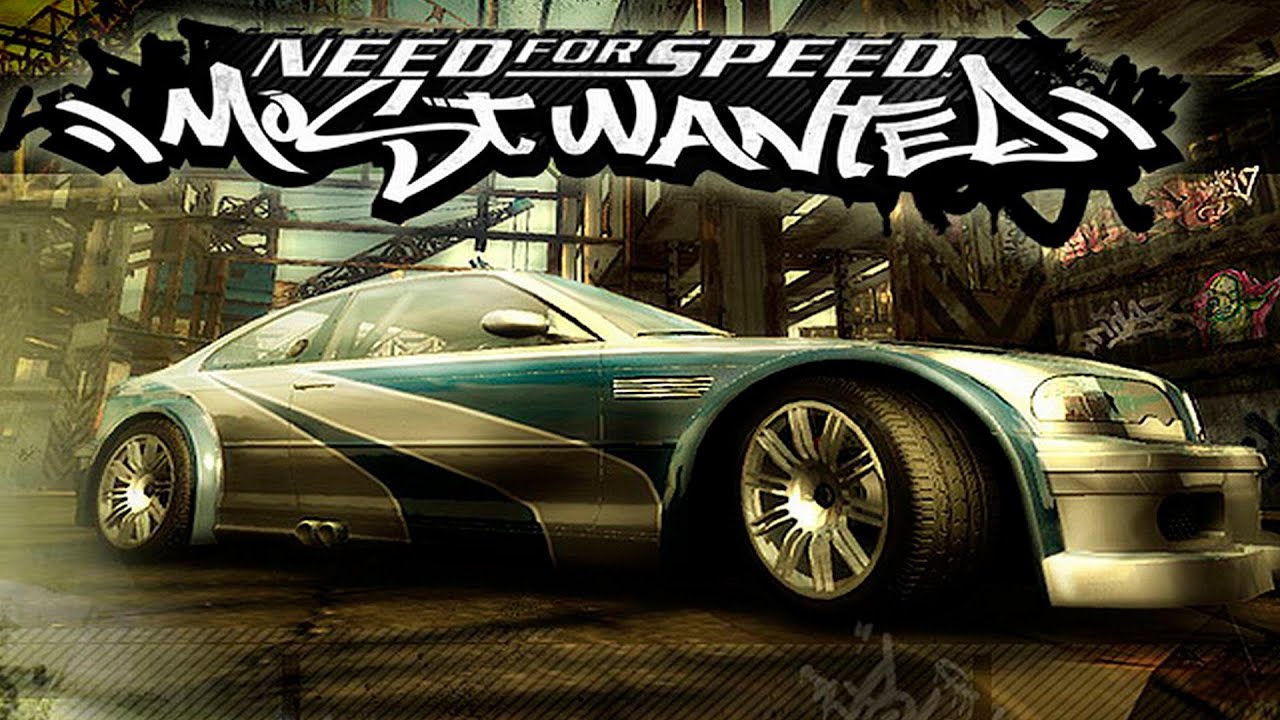 I've played quite a handful of Need for Speed games as a kid, and Most Wanted is hands down my favorite from the bunch as well as being the last one I truly enjoyed. While it was inferior to its direct predecessor in some ways (particularly when it came to soundtrack, customization and atmosphere), it was overall a more enjoyable experience with more gameplay variety and a more engaging campaign that actually made me go until the end and make it the only game in this franchise I have beaten. Most Wanted was a lot of fun and there's not a lot more I can say about it.