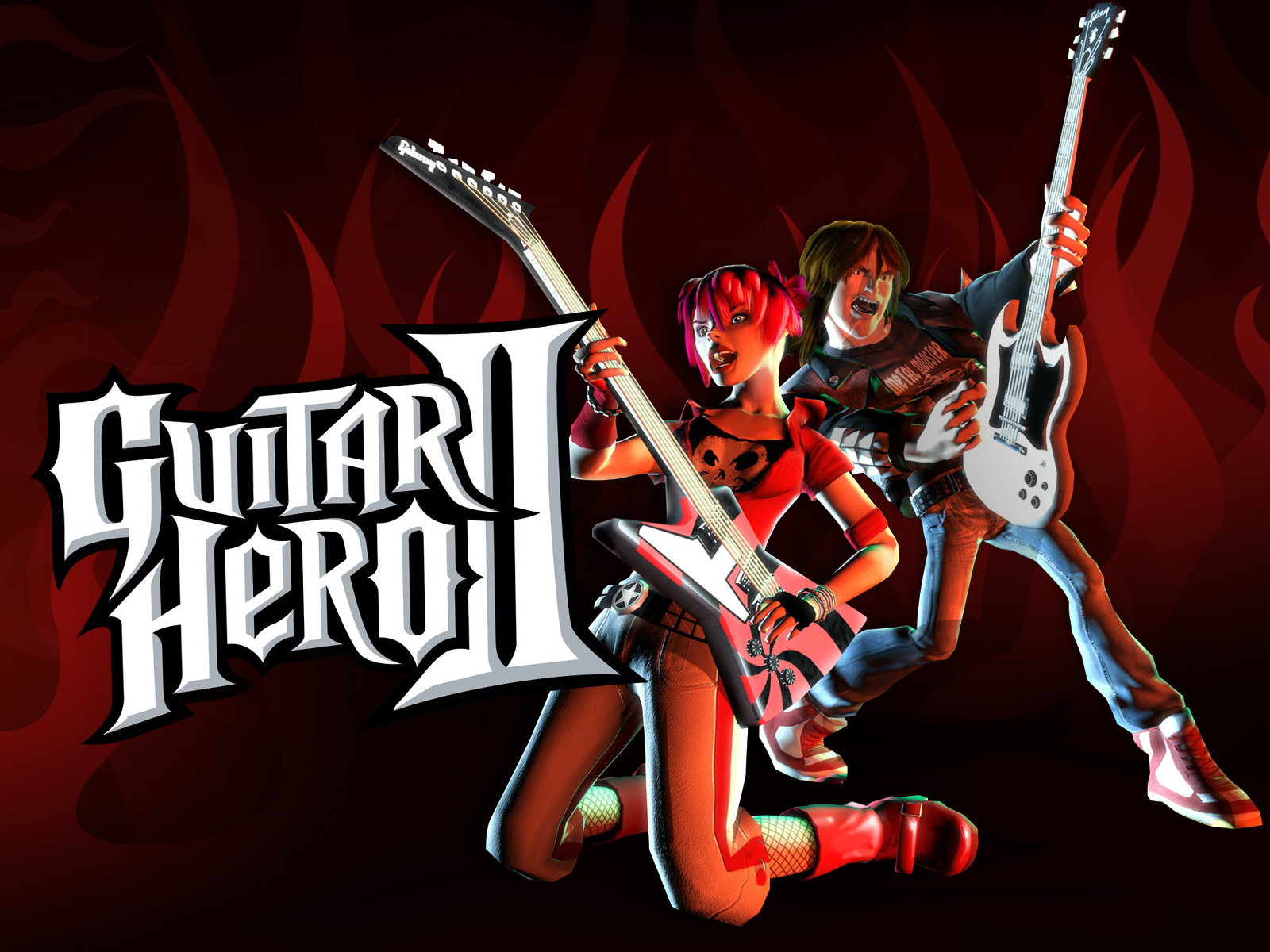 The music game fad of the second half of the 2000s was probably the only gaming fad I ever really got into. I got into Guitar Hero back in 2007 and for about 3 years it was (alongside Rock Band) nearly the only game I played during my late 6th gen and early 7th (or late elementary school and early high, why not). And out of all the Guitar Hero games, the second installment is, in my opinion, definitely the best one of the bunch - it's engine was a big improvement on the original title, making it far more playable, while still requiring enough precision to make you feel like a skilled player, unlike most of the games that came after it.

The track selection was fantastic and, alongside the characters, venues and guitars the game just emanated a very pure oldschool rock'n'roll feel that wasn't as powerful in any other music game I've played. Guitar Hero 2 was simply amazing, and it's hard to describe in words how petrified I was when I realized I lost my Xbox 360 version - near the end of the 7th gen lifetime, it was one of the very few games I wanted to get back to playing on that console.

And I'll really never forget getting that full combo on Free Bird. That was simply magical. Probably my best Guitar Hero memory.