Did someone mentionned Xenoblade Chronicles ?

I mean, if you don't look at the characters themselves, the rest of the game is a monumental graphical feat honestly.

The World Ends with You

Resident Evil 4 Wii (though, I think this game as a whole is a little overrated, but the Wii added something special to it with IR shooting)

and I admit Wii Sports and Just Dance series (lots of drunken fun, the only game I ever played as a dating tool)

I am sure I've forgotten many, because this is the generation I played the most new games, which is funny considering the Gamecube and Wii U generations are the ones I played the least (I've probably already played Switch multiple times more than both combined).

Great lists, but a few not included yet that I'd add:

Killzone 3 is definitely up there. I think 2 is arguably a more cohesively consistent game from an art design point of view, but 3 was definitely more advanced technically.

Guerilla Games is one heck of a studio as far as tech and engine are concerned. Not far behind Naughty Dog (which I consider the gold standard on consoles), if at all.

I'd even say that so far on PS4, GG has outdone ND.

I'll do 7th and 8th gen, and whatever Switch is:

7th: Without having given it much thought, my pick goes for The Last of Us. I own PS3 and PS4 versions of this game, and I haven't played the PS3 version for as long as I've owned the PS4 version, so it's possible my memory is flawed, but all of the 7th/8th gen Naughty Dog games were bleeding edge examples of how to best use the hardware at the time. For Wii, I recently played and beat both Mario Galaxy games, the full Metroid Prime Trilogy, and almost finished Skyward Sword (twice), and I think my pick goes to Skyward Sword.

Going into 8th gen, my pick may be for Death Stranding or perhaps Detroit. Red Dead 2 looks great, but it has a lot of visual bugs even still today. I played it again last week to try out the online and I was still having weird issues with my character being lit up from a light source that didn't seem right (and the textures aren't always high res on PS4 Pro at least). Red Dead 2 has such a realistic, massive, open-world area to explore, and the attention to detail is next-level, but best looking game I don't think fits it. There are a lot of really good-looking PS4 games (God of War and Horizon should also be mentioned).

On the Switch (and even on the Wii U), I've always been impressed how Mario Kart 8 runs at 60 FPS 1080p given the detail in pretty much every single one of the tracks, and the number of models on screen at a time. If you want your mind blown, check out the episode of Boundary Break on YT, where they use a hack that allows them to freely control the camera and view the tracks from any angle and distance they like.

Yeah, while KZ3 was more to my taste artistically, KZ2 was still a considerable technical achievement in its own right, and GG are definitely up there as one of the best devs out there in terms of pushing the technical limits of console hardware.

Also, another one for Multplat; Need for Speed Hot Pursuit 2010. Beautiful game. 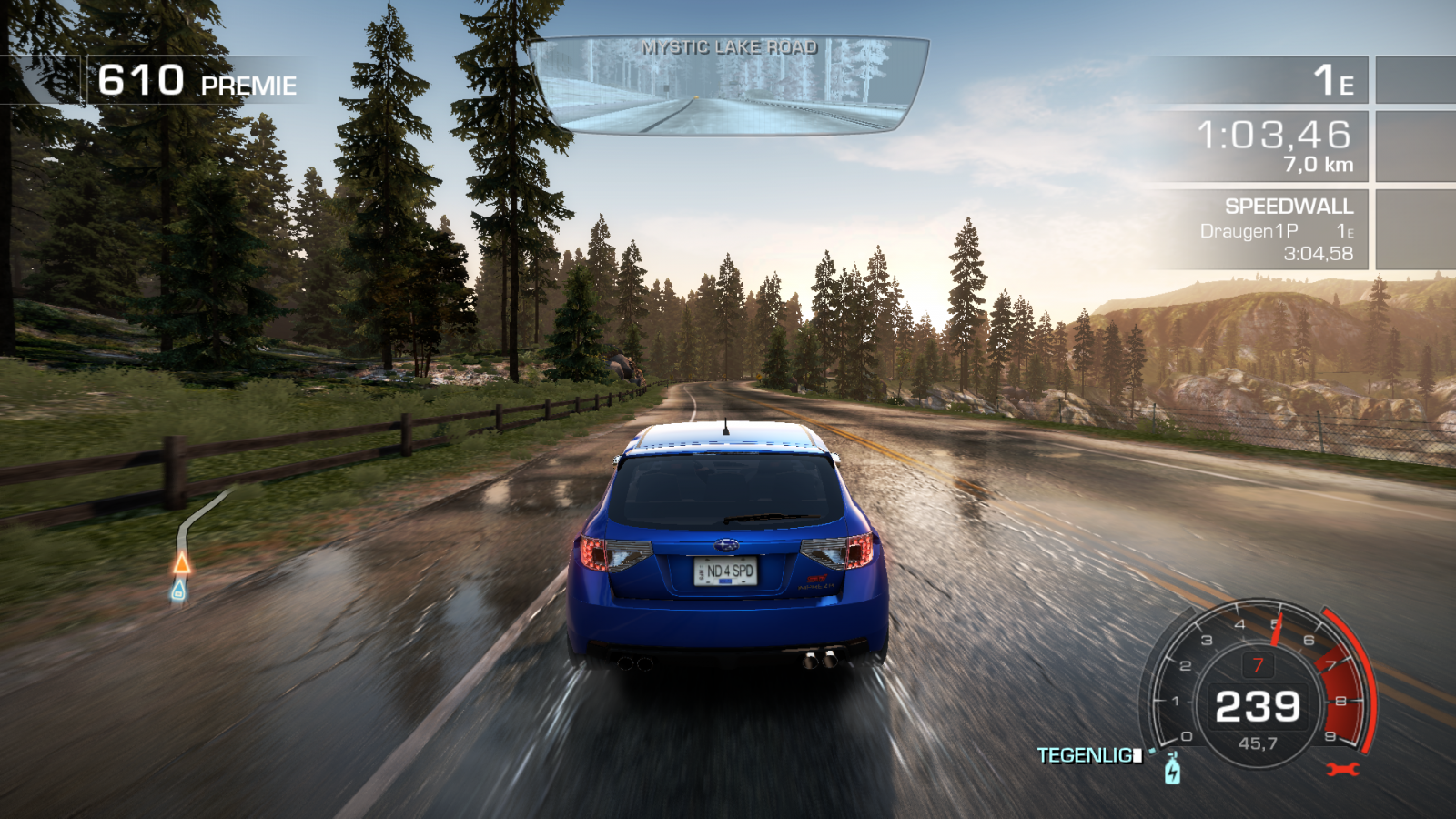 Graphically that's one of the worse games from the 250-300 I played last generation, its full of jaggies everywhere, bad character models, everything looks horrible the bigger the screen.

With that said, its still in my top 10 of best games of the past 30 years. Amazing game. I replayed it on wiiU recently.

Are you guys serious? I love Nintendo, but wii games being in top graphically? They look beyond horrible, jaggies everywhere, bad textures, 480i resolution, which can be updated to 480p if you buy the cable for it, still very far from the typical 640p-720p last generation.

Mario galaxy looked decent, I still love it, but nothing like when Nintendo came with Mario 64 and it was a graphical marvel compared to the ps1, or even the gamecube when it had Mario sunshine and luigi mansion and graphics were really great compared to the ps2.

I don't think Nintendo will ever again be on top of graphics with their new approach. But I thought that's what people want, portability instead of graphics.

With that said the wiiU was the first time I saw beautiful graphics from Nintendo on an HD TV. Games like pikmin 3, Mario 3d, wonderful 101 all look amazing, but then again breath of the wild looks horrible with jaggies being very noticeable. The switch has even less of a chance because even tough its barely any more powerful than a wiiU (which was several times less powerful than ps4), now it competes with xbox X graphics and soon with ps5 graphics, so Nintendo wont even compete in graphics for the foreseeable future. 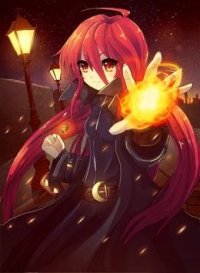 Dude, how could I forget it?

I played that game back in 2012, I think. And I was really impressed by the visuals. Adding it to the list right now.