If You Had the Power, Which Studio Would You Bring Back?

What You Can Expect From the Next Generation of Gaming About: From the studio behind DmC: Devil May Cry and Hellblade: Senua’s Sacrifice comes Bleeding Edge, a fast and frenetic 4v4 team brawler where every fighter comes mechanically enhanced for mayhem! Choose your fighter and join a team of super-charged renegades from the edges of society: burn rubber as bold and beautiful Buttercup with her detachable buzzsaw arms, tear it up as Black Metal rocker Nidhoggr with his electrifying guitar solos, or slash up the streets as New York’s most wanted ninja, Daemon.

About: Grounded provides a mix of environmental and narrative driven story telling. Set in a versatile, handcrafted sandbox structure it allows players to create their own experience from the ground up. Tasks that may seem approachable when human-sized become a challenge in this dangerous backyard landscape. This familiar yet fantastical world can be navigated solo or in four-person co-operative multiplayer, where players work together to complete missions or explore the intricately detailed world.

About: Halo Infinite is an upcoming first-person shooter being developed by 343 Industries and published by Xbox Game Studios for Xbox One & Windows PC. It serves as a sequel to Halo 5: Guardians and is the third chapter in the Reclaimer Saga being described as a spiritual reboot for the franchise built upon 343 Industries new Slipspace Engine. The story will focus on Master Chief and continue his story leading the Halo franchise into new and unexpected directions.

About: The Everwild team is focused on building an experience that allows for new ways to play in a natural and magical world. The development team, led by Executive Producer Louise O’Connor, is creating something truly original and incredibly special that aims to be more than just a new IP. Everwild will give you memorable, engaging and meaningful experiences for players everywhere to share. 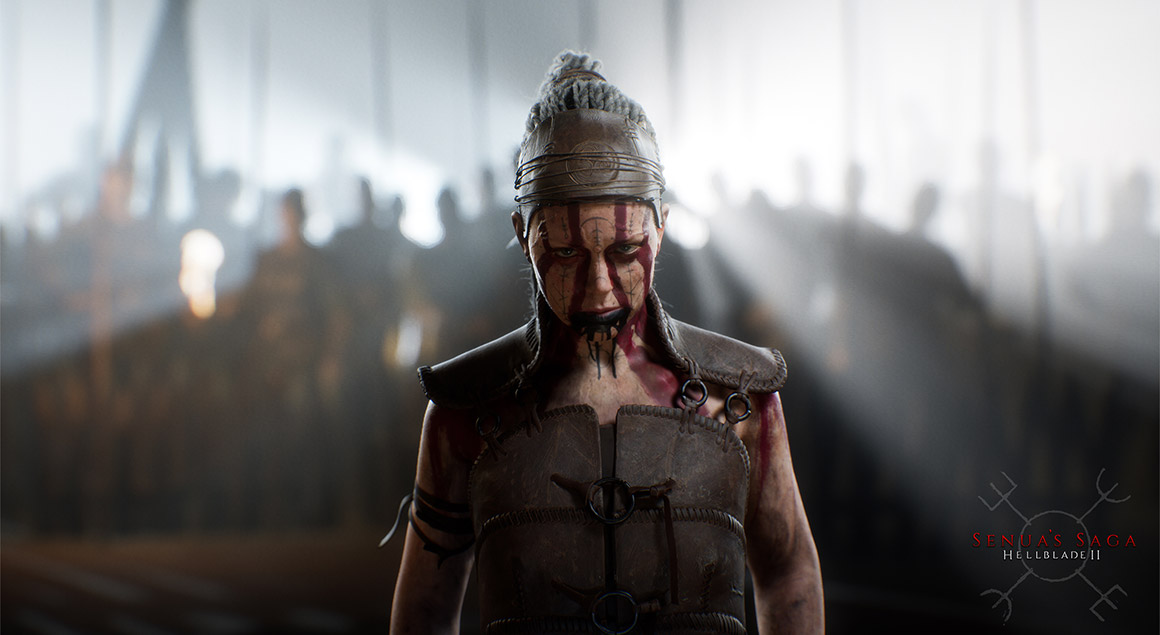 About: Gears Tactics is the fast-paced, turn-based strategy game set 12 years before the first Gears of War. Cities on the planet Sera are beginning to fall to the monstrous threat rising from underground – the Locust Horde. With the government in disarray, a squad of survivors emerge as humanity's last hope. Play as Gabe Diaz, recruiting, equipping and commanding your squads on a desperate mission to hunt down the relentless and powerful leader of the Locust army: Ukkon, the evil mastermind who makes monsters. Against all odds and fighting for survival, outsmart your enemy in uniquely brutal, turn-based tactical combat.

About: Fight your way through an all-new action-adventure game, inspired by classic dungeon crawlers and set in the Minecraft universe! Up to four friends can play together, or you can brave the dungeons alone. Battle new-and-nasty mobs across action-packed, treasure-stuffed, wildly varied levels, all in an epic quest to defeat the evil Arch-Illager!

About: More than a century after the bombs, Arizona is dying. The Patriarch of Colorado has promised to save it if the Desert Rangers can rescue his land from his three bloodthirsty children. In this tactical RPG the Rangers must travel North to build a new base, equip a vehicle, train recruits, explore Colorado's hostile frozen wastes, meet the locals—and decide which ones to help.