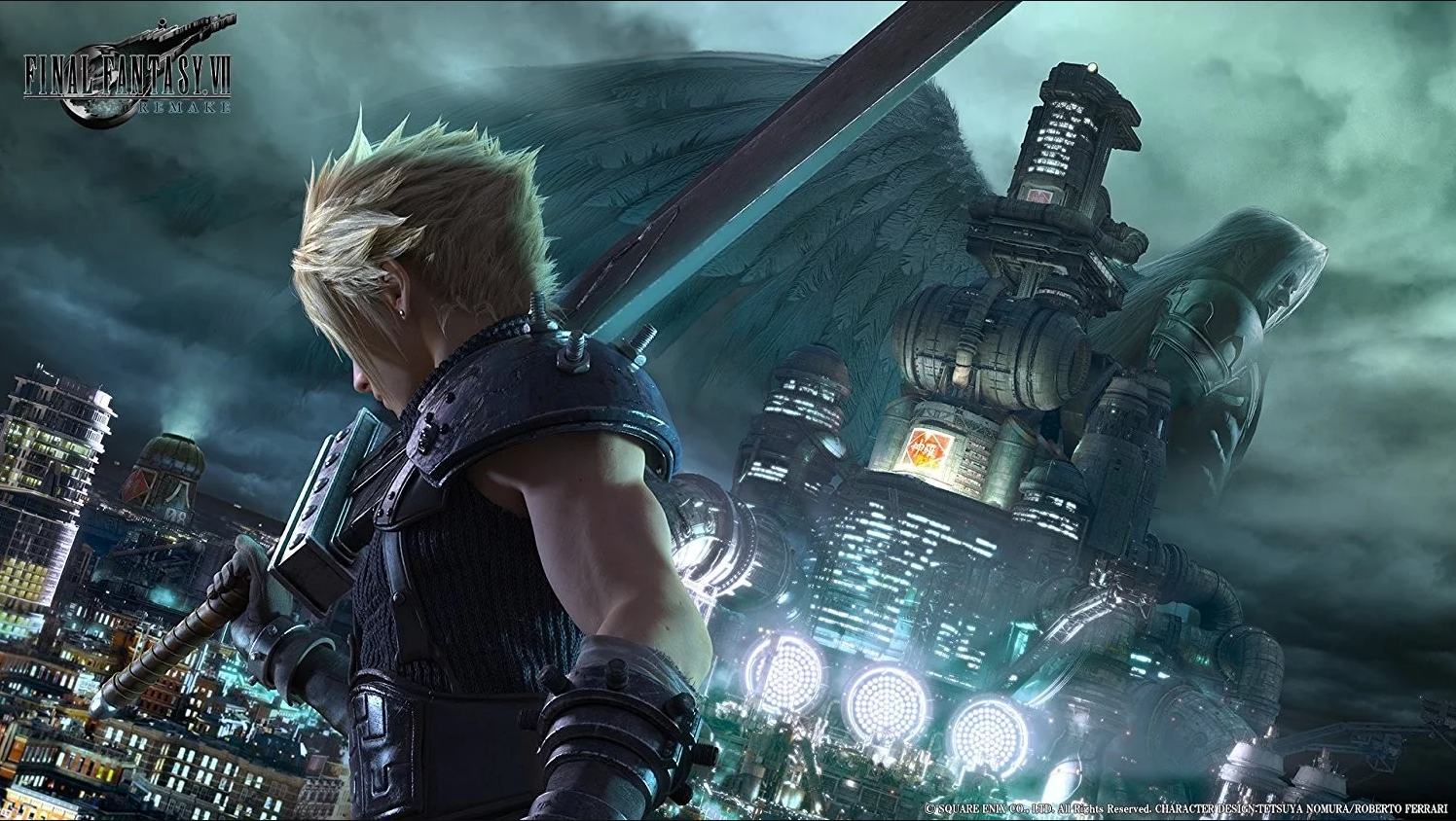 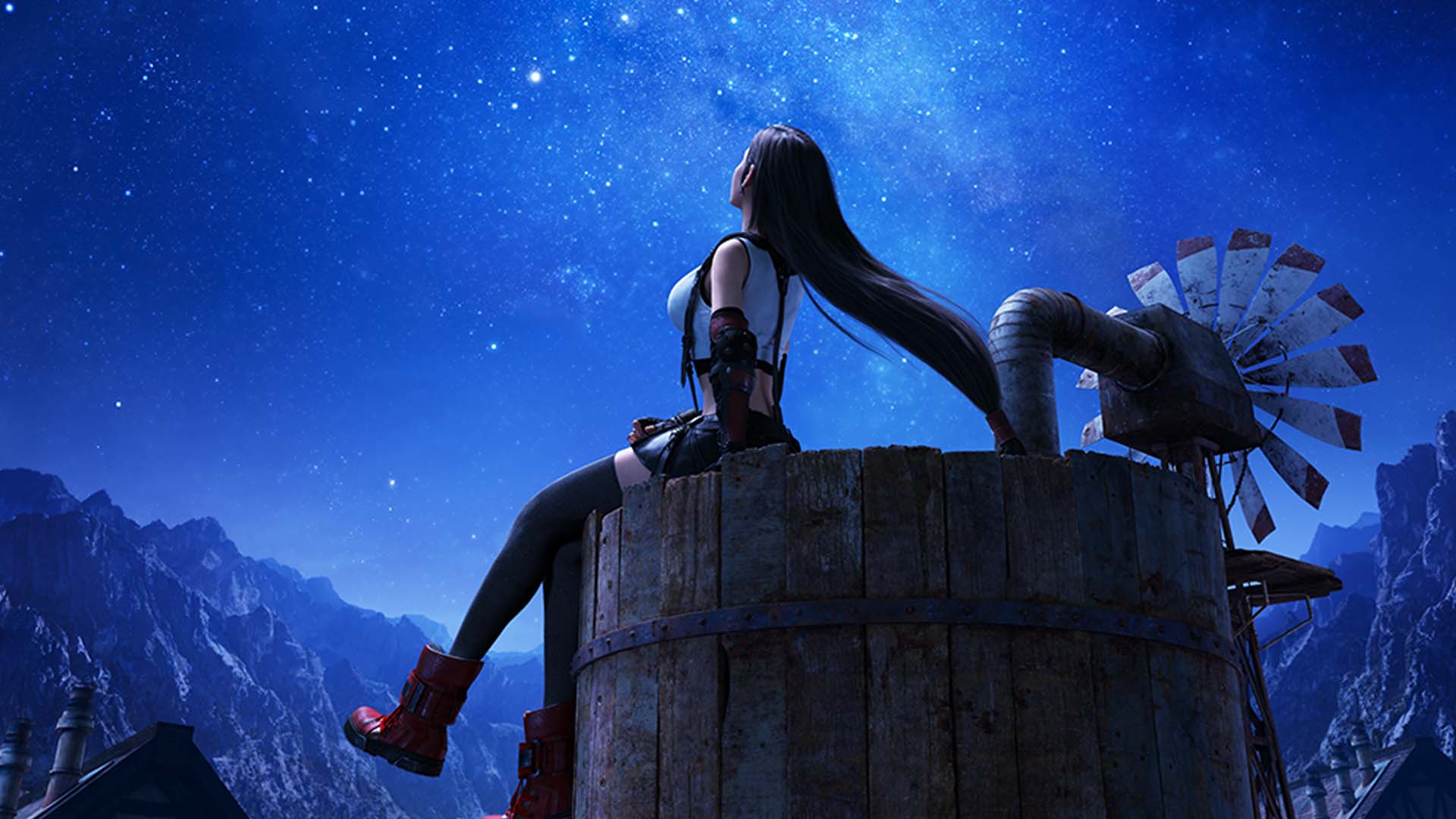 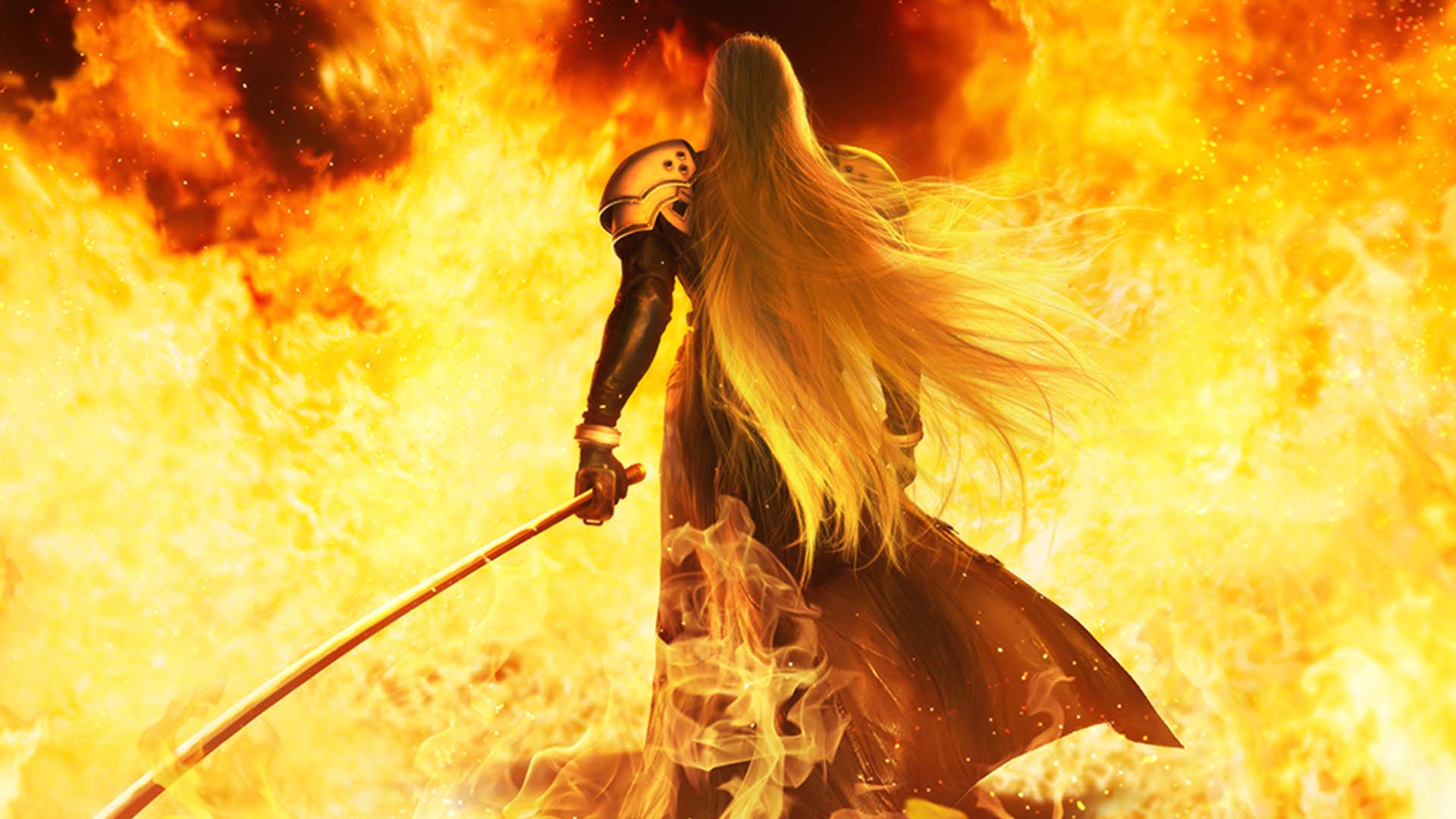 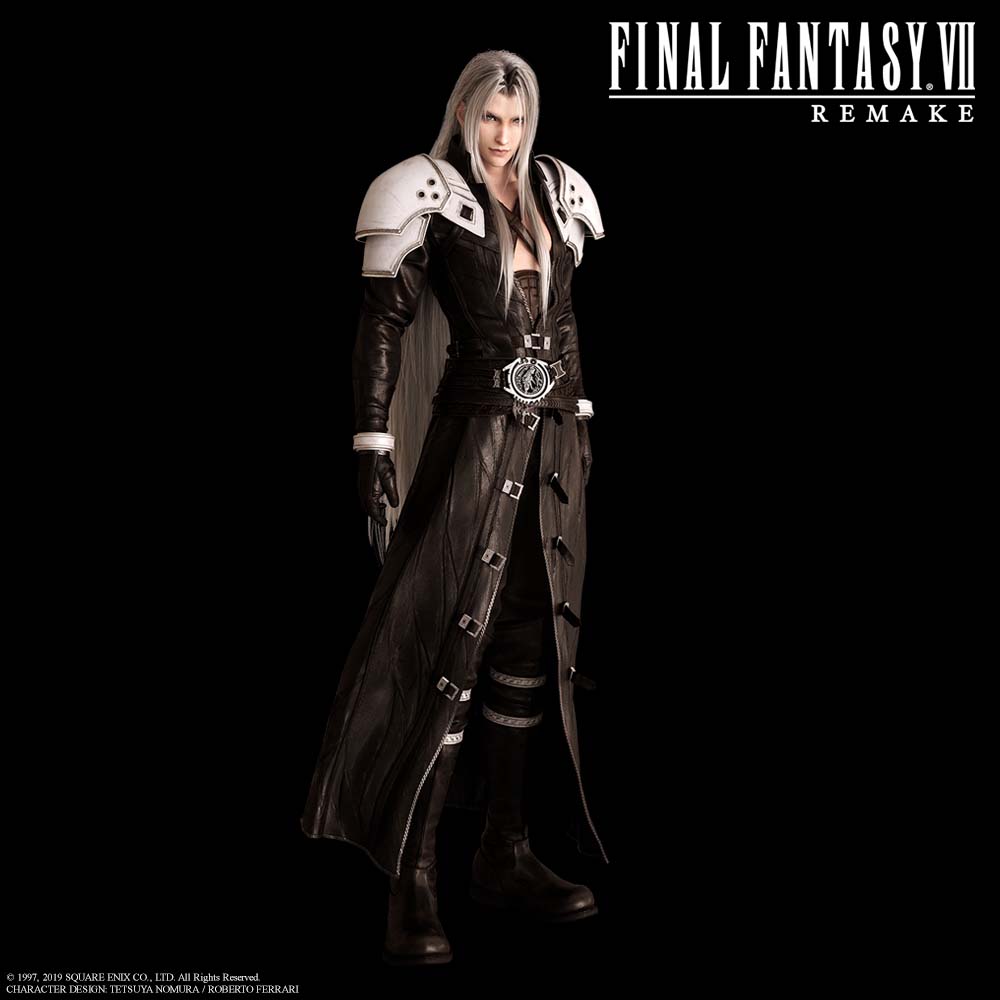 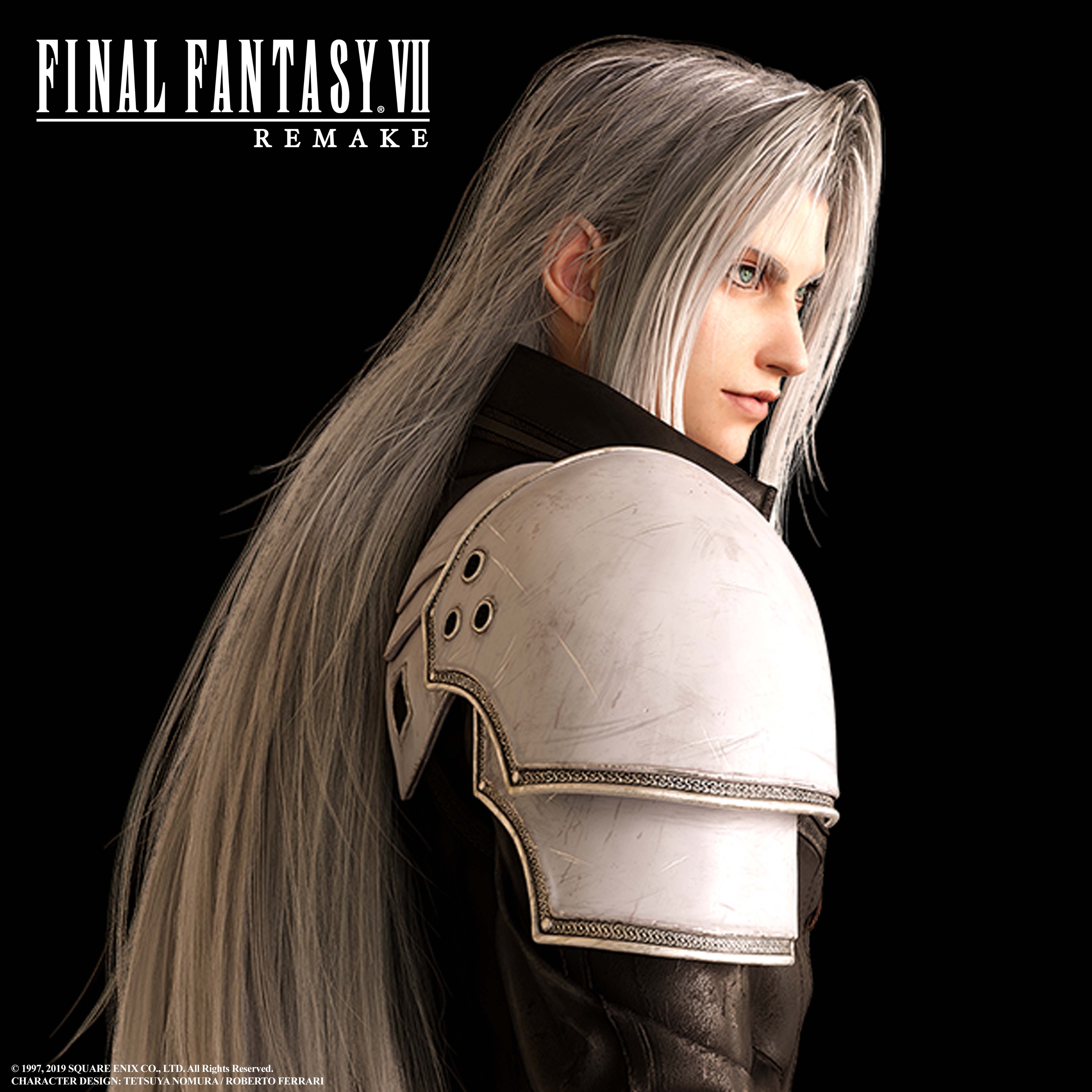 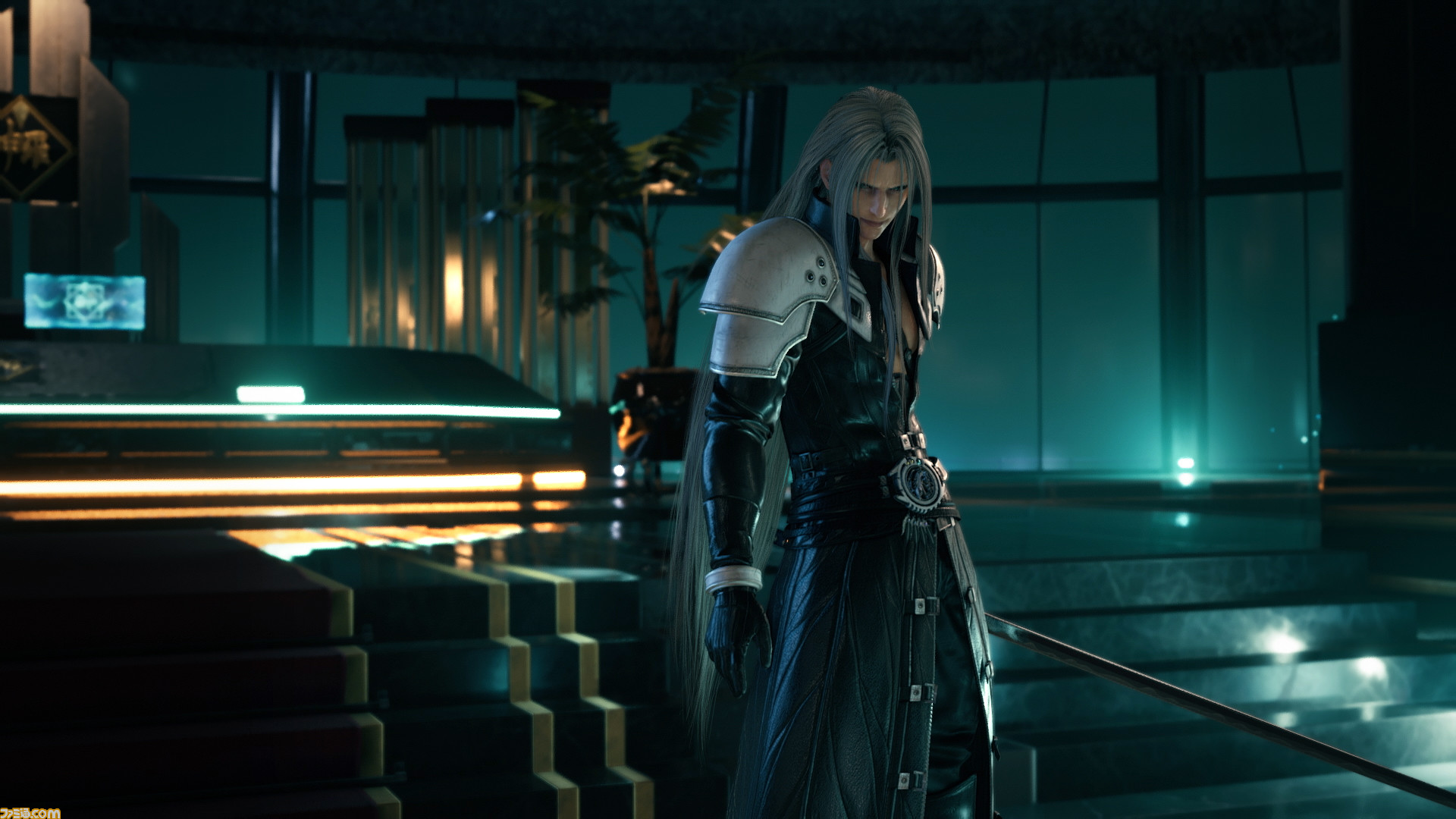 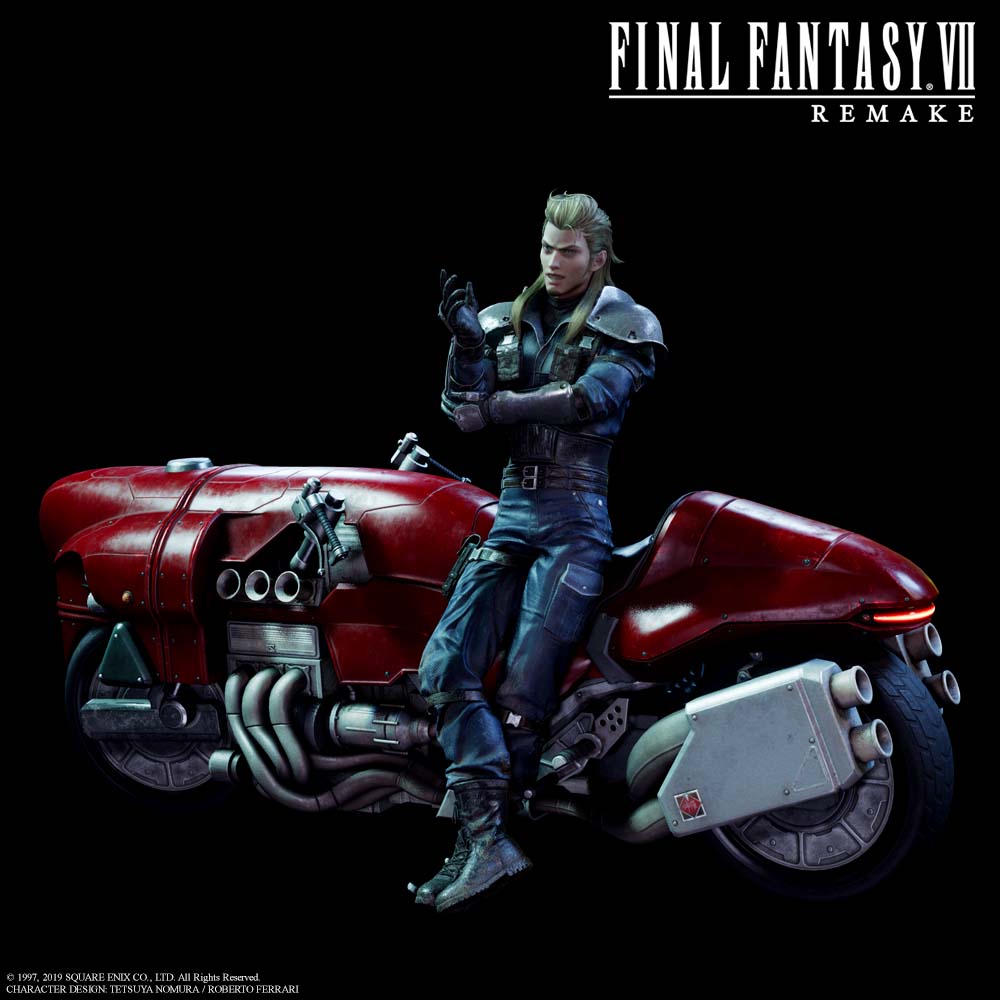 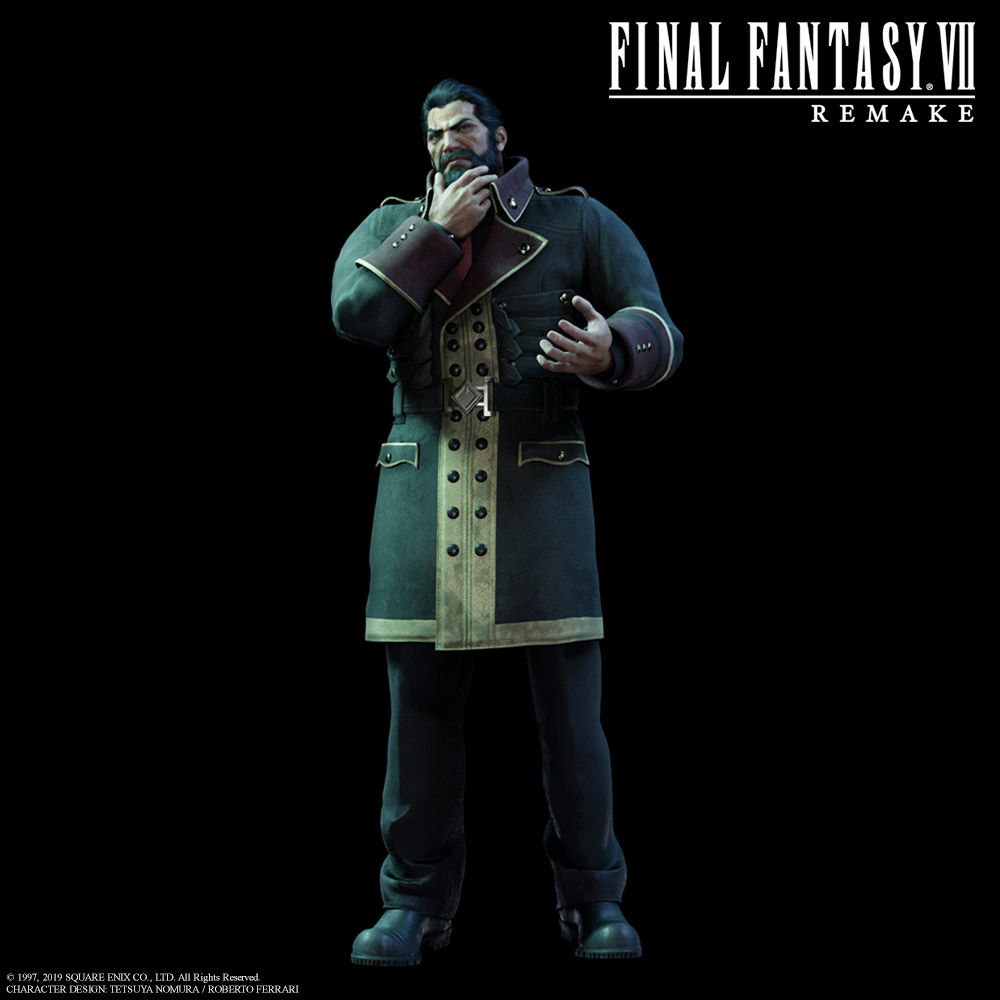 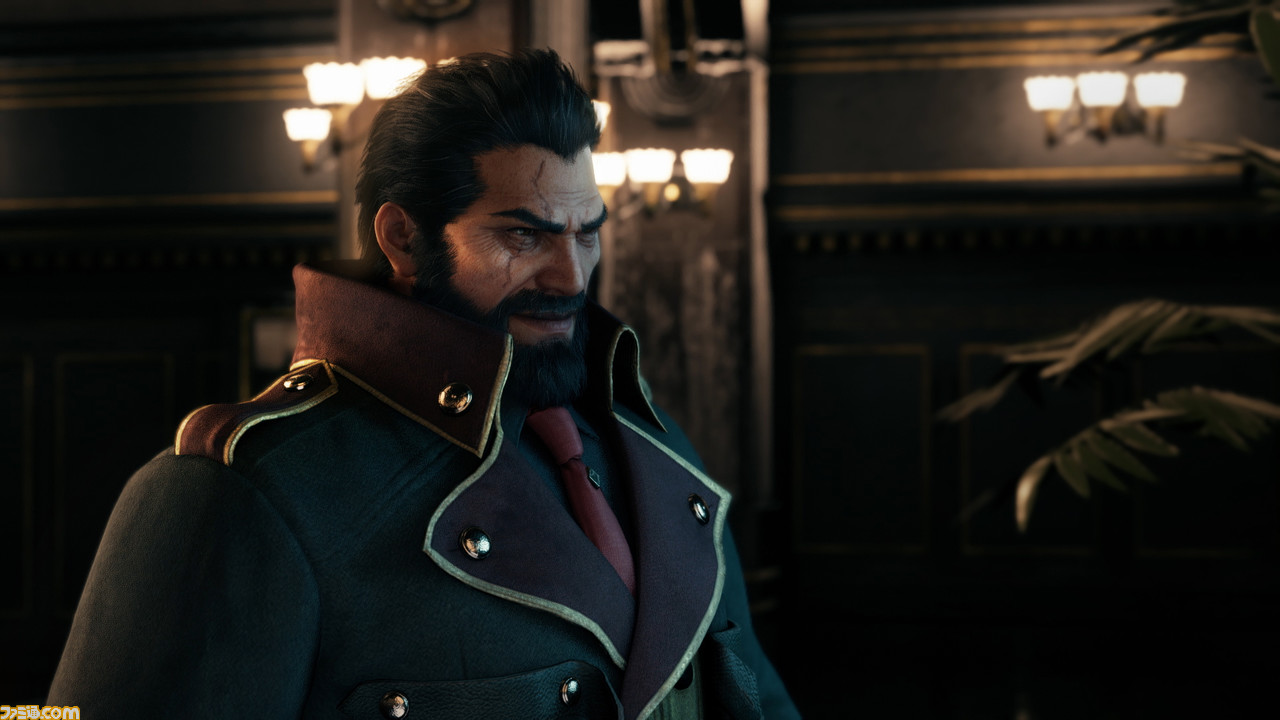 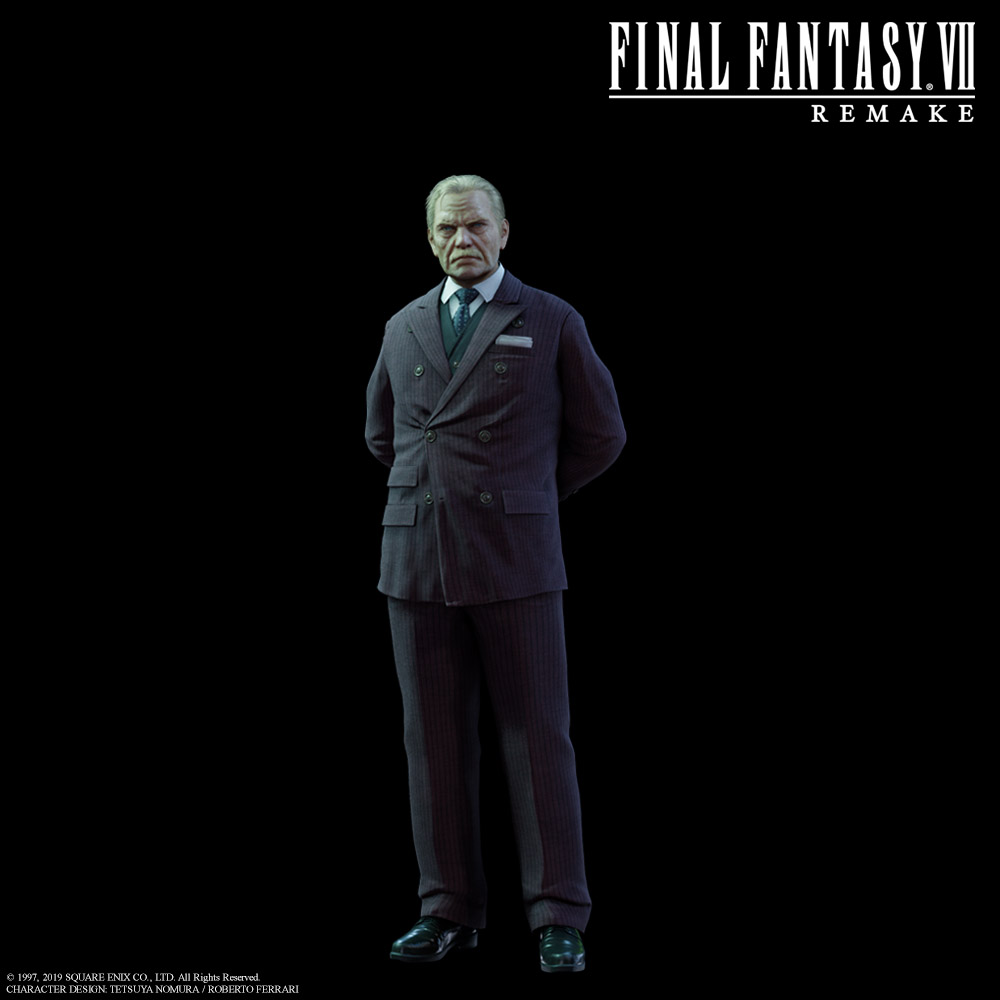 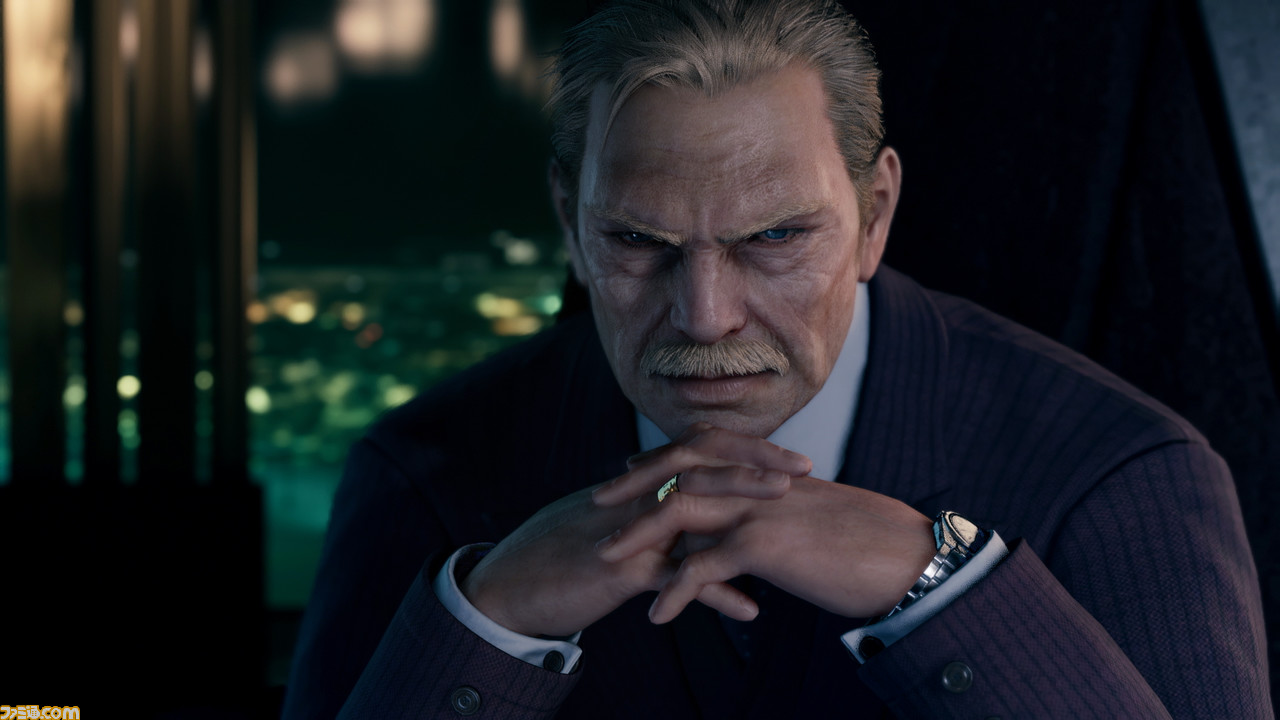 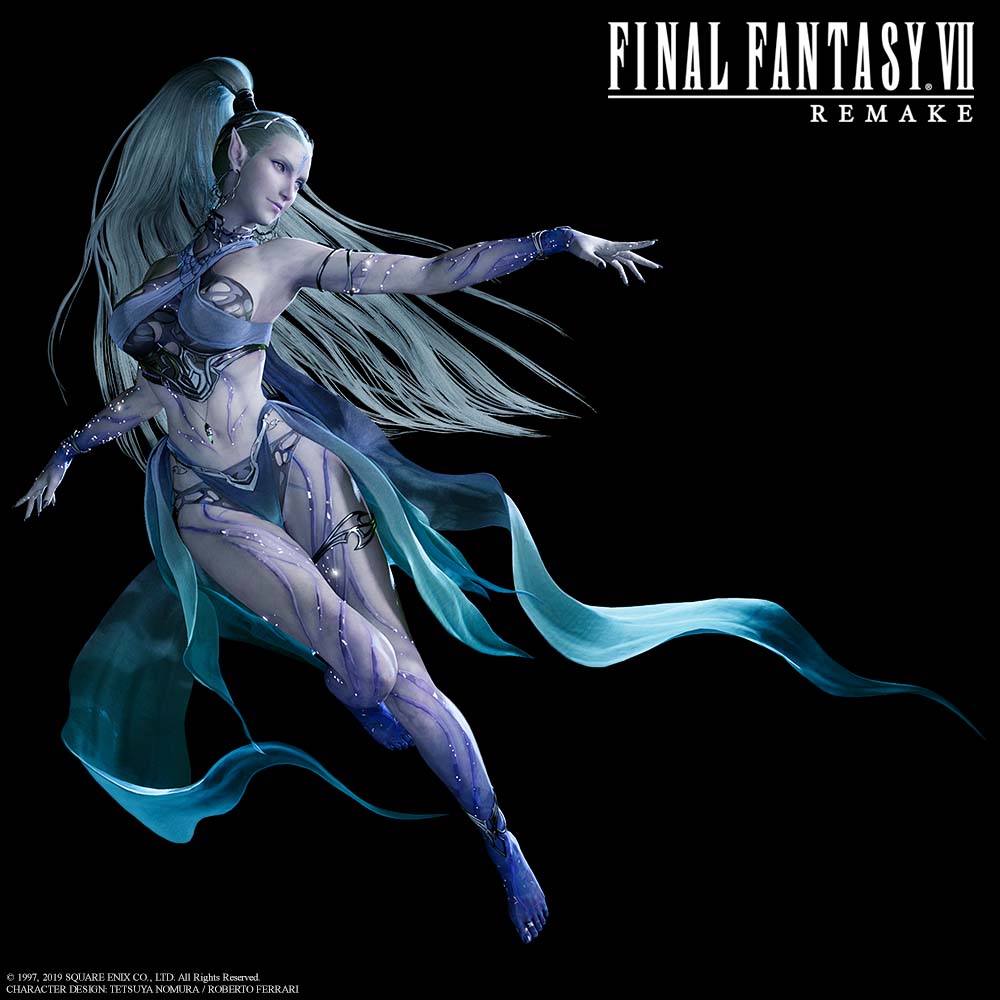 This is it folks, just a little over 2 months to go! Put aside all the negativity and if you're hyped like me then comment below so I'll put you anywhere you want on Tifa and or on Biggs to Hypetown! Lets hear why you're hype for FFVII Remake! And let's forget all about that other hype thread while we're at it.. 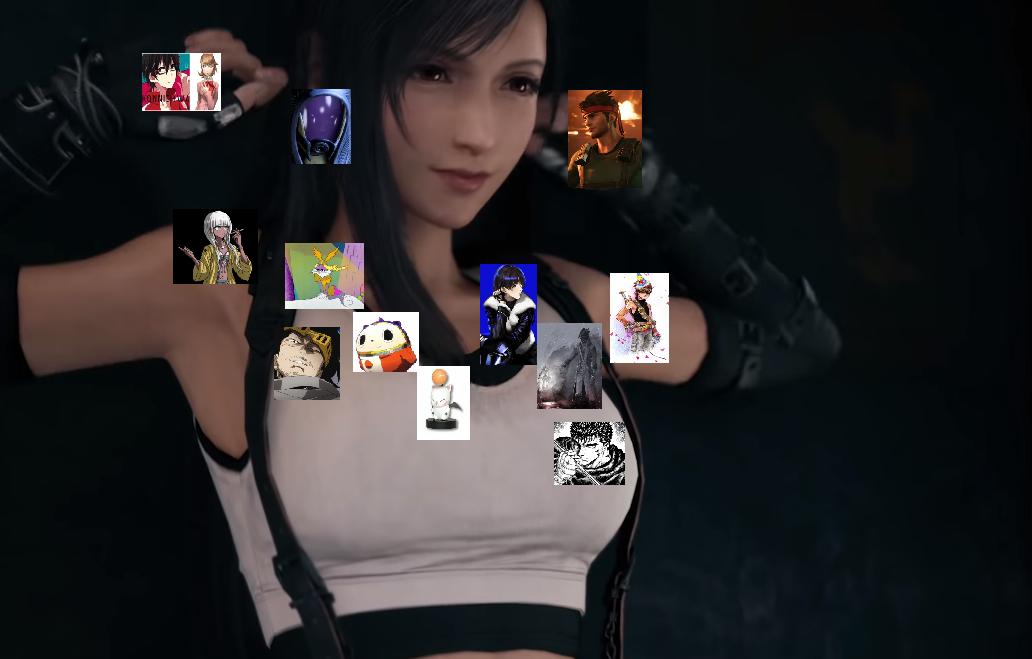 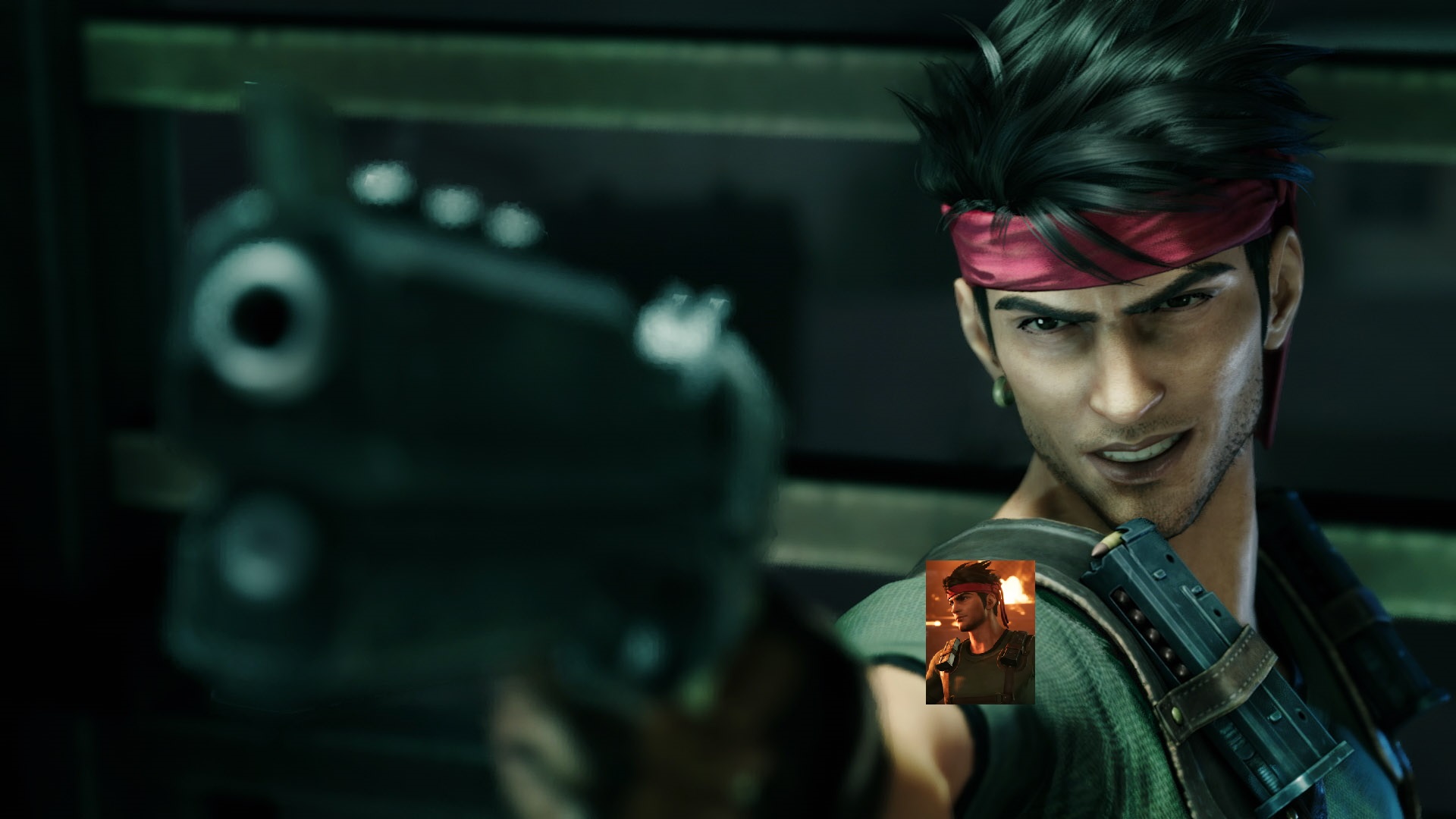 What we know about FF7R so far:

- Each part will be a full game on the scale of the Final Fantasy XIII games.
- Directed by Tetsuya Nomura, produced by Yoshinori Kitase, Written by Kazushige Nojima.

- Nobou Uematsu is composing for the game.
- Naoki Hamaguchi (Co-director) and Mitsunori Takahashi (Battle Planner)
- This is not developed by the FFXV team, and it's combat system is different from XV.
- The first game will take place in Midgar on 2 Blu Ray discs
- Battle system is a mix of traditional command-based FINAL FANTASY combat and real-time action.

- As you perform normal attacks your ATB gauge charges faster in combat, as you build up charges of ATB you'll be able to perform stronger attacks, cast magic, use items, and execute other battle commands.
- You can take full control of other party members during battle.

- There will be guest party members, and mini games. FF7 on the PS1 is the game that got me into JRPGs in the first place, and one of the greatest games I´ve ever played, also one of the few games I´d put a "legendary game" label on, so a remake of it is really a dream come true.Square can´t afford to fuck this one up.

It looks awesome, can only imagine how the rest will look on next gen..

Seriously though, personally I'll have to wait the PC version. Or perhaps I'll buy it with a PS5 at launch if it's $399.

Y'all need to let me know where you wanna get pinned on Tifa, or else I'll just pin you wherever. lol. also poll

Same here, but "I will buy the PS5, and the game along with it"

I just realized that I did that for Persona 5. Got the PS4 in 2016 because I wanted the best version of P5.
And now it's already time to do that again, but for FF7. Time flies... My most anticipated game of 2020 right now. That last year of PS4 is so crazy, need to start saving. Please pin me on Tifa's shoulder 😝.

Look whose birthday it is today lol