Will you boycott Blizzard?

You want to know how the Nazis rose to power, just read through this thread. Excuses left and right just so people can justify continuing to buy games or support a company that goes back on its mission statement to make a few extra bucks.

And this isn't some grossly exaggerated comparison that some like to throw out for political points. This is pretty much a 1:1 comparison. Slave labor? Check. Concentration camps? Check. Atrocities against citizens they don't like or care for? Check. A leader that crowned himself emperor for life? Check. Complete censorship of anything that criticizes the leader and party? Check.

I hate CCP and Communism, i hate their recent ban, censorship on Blitz Chung but i love Diablo and Starcraft. I hate Activision and their loot box but new Call of Duty seems good so i will buy it as long there is no loot box , I hate censorship from Sony but not all of their games got censor anyway so i don't hate them , I hate EA, and their Loot Box but If they make a good Star Wars games, i will buy it.

Gamer is gamer we are not Politician, we can boycott, we can give petition, we can stand up . But in the end we are gamer

Those who doesn't want brexit to go through deserve no sympathy from me here since it is hypocritical of them to single any other independence movements ... Quite possibly the dumbest comment ive seen in a while.

Imagine comparing EU to CCP, or comparing being apart of the EU to another country trying to encroach on another region, what a ridiculous comparison but I'm not surprised.

Not every independent movement is based on the same goals, or for the same reasons, anyway, here are the 5 demands of Hong Kong to help you out more with what their movement is about.

You're right on a small thing though, people who are pro Hong Kong obviously don't deserve sympathy, why should they? They're just supporters for a good cause and not living through it, the Hong Kong people having to deal with this crap deserve the sympathy. 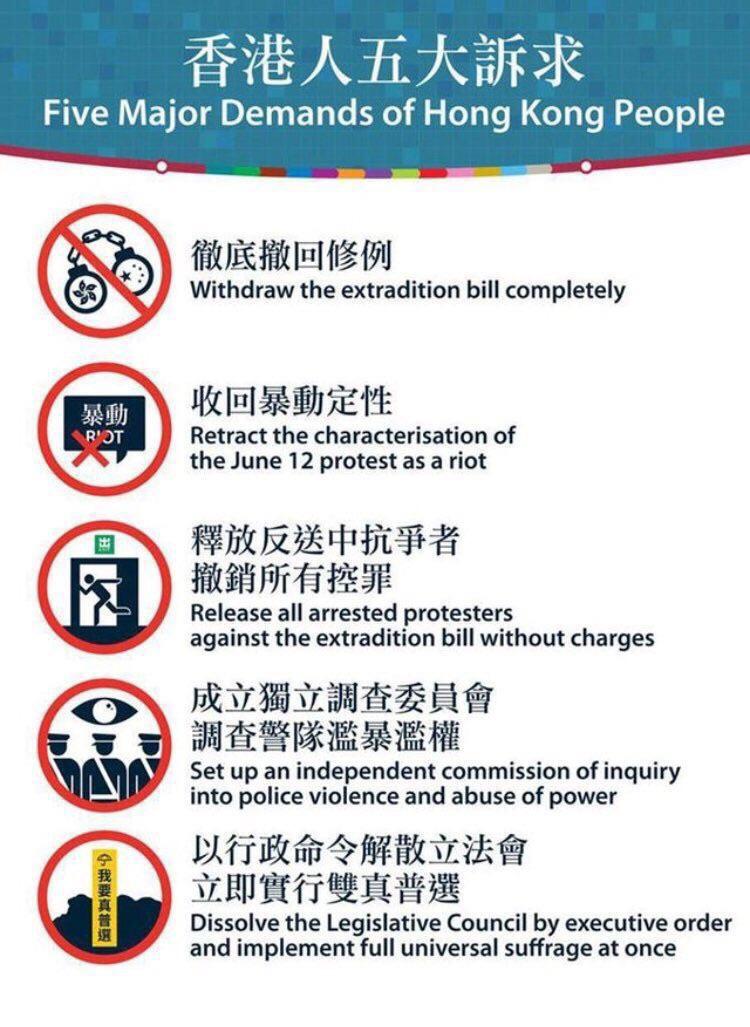 This thread isn't about Brexit either way, so don't bother trying to drag it into a Brexit debate, just for clarification though, I'm against Brexit and pro Hong Kong so I guess I'm a massive hypocrite, right?

(Not a legit question, don't bother responding to it).

Yeah I'll be boycotting Blizzard. No longer buying Overwatch on Switch and no longer play Overwatch on consoles I own already either. Haven't bought Call of Duty in years so I'm good on that front

Well I was going to get Overwatch on Switch, but not now.

to be fair I would also boycott a 30fps version of that game while Paladins has existed on the Switch for well over a year now and that's a locked 60fps always.

So easy to feel as you're right when your thinking is as shallow that you are able to connect brexit to hong kong for making an argument.

I was going to buy Overwatch on switch at some point, but with all this BS they have done. I can live without Activison-Blizzard in my life. I won't lose any sleep over it.